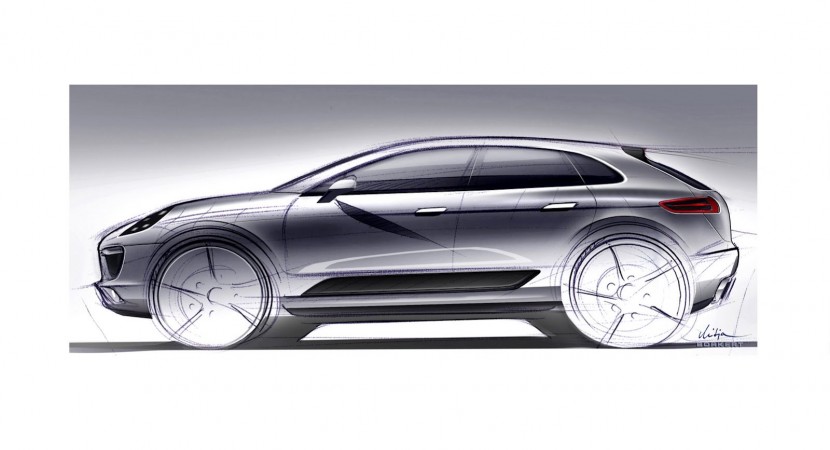 Porsche decided to release a teaser image along new details and, most important, the name of the upcoming SUV in the range. We talk about a compact SUV model which is called “Macan”, a designation which means “tiger” in Indonesian. The teaser is actually a sketch of the new Porsche Macan which lets us to get an idea but still keeps the mystery. 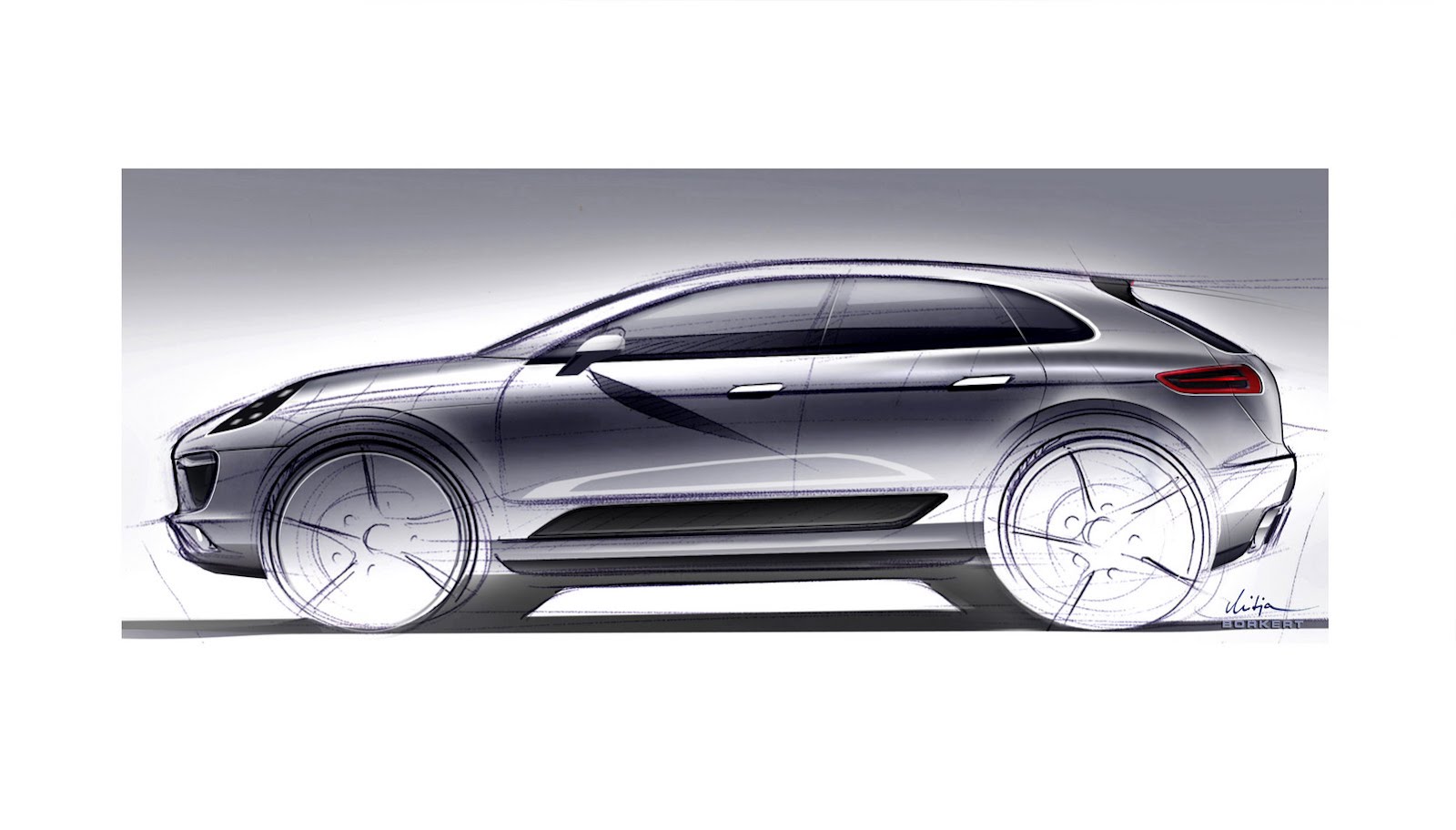 Bernhard Maier from Porsche said: “The Macan combines all sports car characteristics with the benefits of a SUV and is a genuine Porsche. The name of a new Porsche has to fit with the brand, sound good in very many languages and dialects and evoke positive associations.”

The Stuttgart-based company said that the new Macan is based on the Audi Q5 and is the baby brother of Cayenne. The model will enter the production line next year at the Leipzig plant in Germany.

Porsche has invested more than €500 million in order to upgrade the facility and assembly line.

You can also get a closer look at the new Porsche Macan by watching the official video above, a video where you will see how Porsche describes the upcoming model.