Home
Other News
Project Dragon from Sector111 and Palatov Motorsport 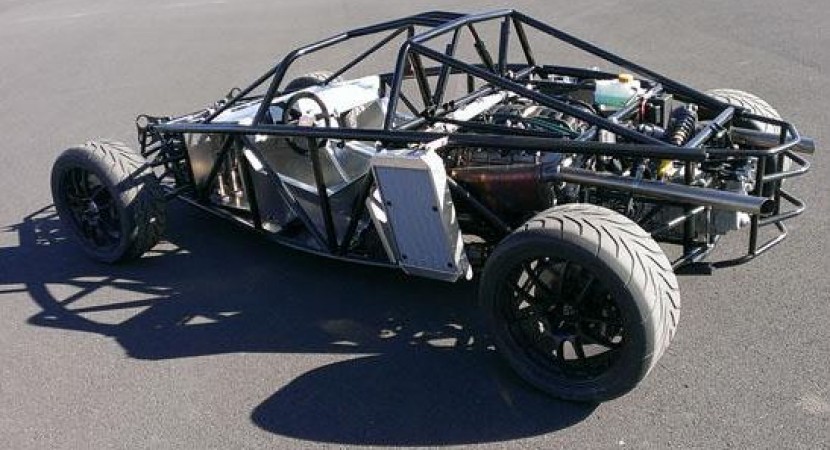 There are a lot of track cars out there, but they are not quite as prominent as other vehicles, with only a few really making a worldwide impression.

Still, many are quite good, and a few are even street legal, like the more popular Ariel Atom. 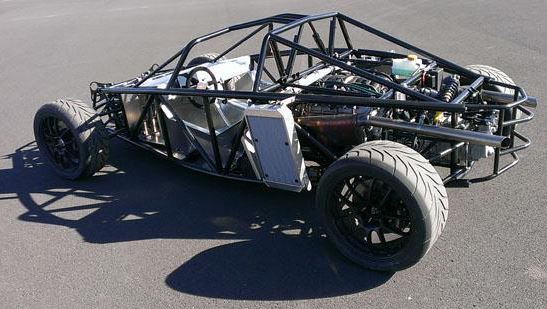 A newcomer to this party is the so called Project Dragon, a brain child birthed from the union of Project111 and Palatov Motorsport. Using the Palatov D2, they built up to a reported 430 Hp and 574 nm of torque. Decent numbers, considering the 816 kg weight.

Apart from a Porsche sourced transmission and a €65.600 price tag, not much more is known about the vehicle. With such a name, you’d think it has something amazing to show, but I fear that won’t be the case. Still, let’s not be bashful until we have a good reason, and the guys from Sector111 and Palatov Motorsport might just deliver on the reason as soon as next fall. 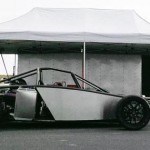 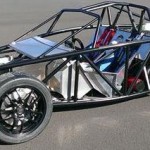 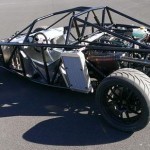 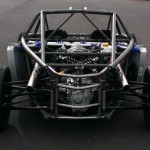