Home
Ford
Radical preps us for the SR3 SL 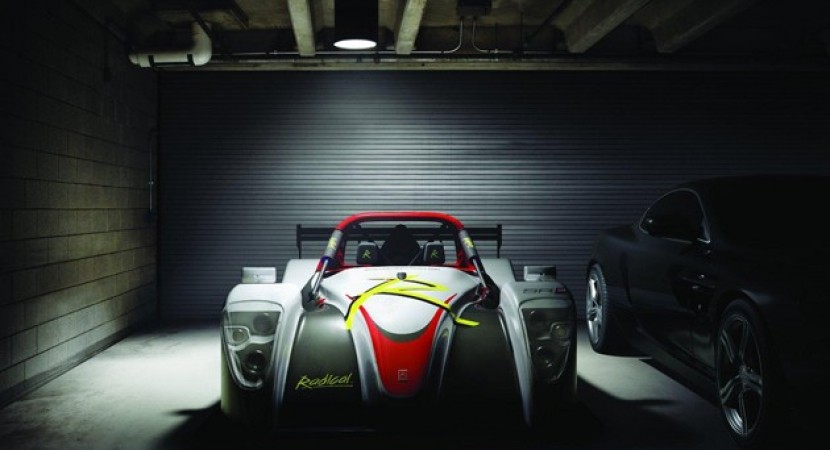 I couldn’t have spoken yesterday about the Ariel Atom without at least mentioning one of its biggest enemies; the Radical SR3. 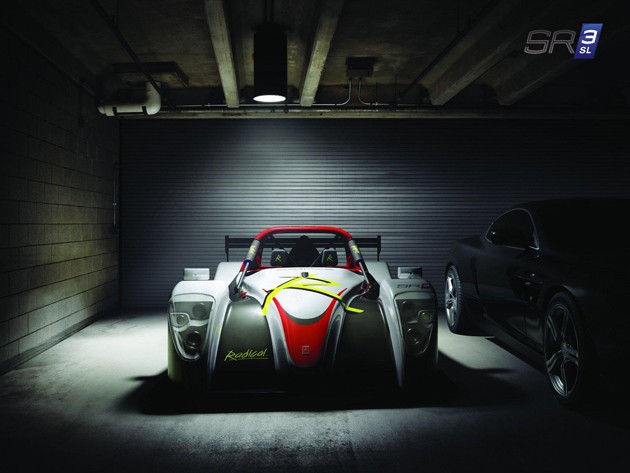 Speaking of which, the SR3 is due for an update which will be called the SR3 SL, an outright no nonsense speed machine.

The Radical SR3 SL is scheduled to make a full appearance at the Autosport International Motorsport show in Birmigham, England and so far we’ve only got one picture to go by.

Given the state of the picture and the lighting featured in it it should be plenty. Unlike most teaser images, the one Radical delivered of the new SR3 SL actually shows you the car.

That’s the downside, the upside is to be found in how the Radical SR3 SL is powered by an engine that’s been yanked out of the Ford Focus ST.

A turbocharged 2 liter five cylinder engine from Ford that develops no less than 300 horsepower thanks to some nifty optimizations done by the Brits at Radical.

Apart from this you should consider the track advantages of a a six-speed paddle-shift sequential gearbox and a curb weight that’s less than 1.500 pounds and you tell me what this thing is going to run.