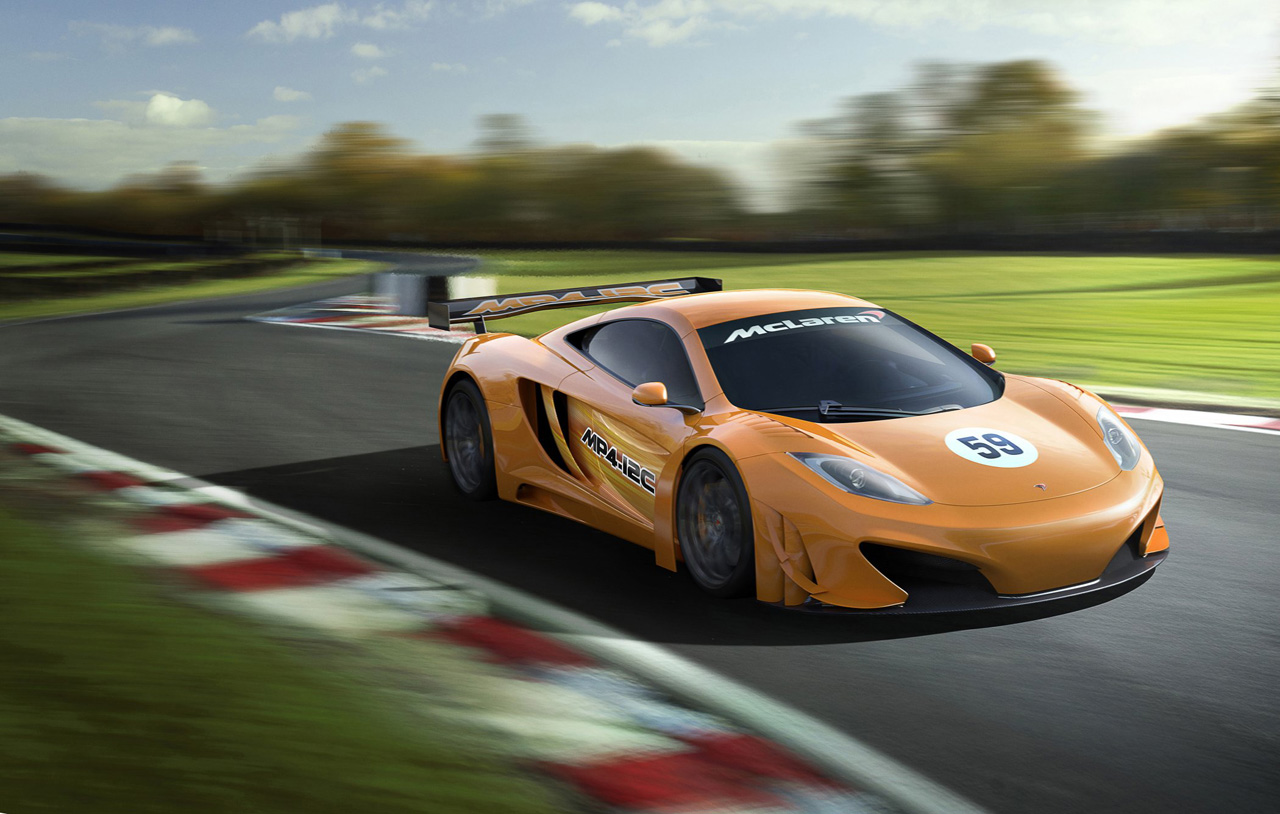 After quite a long time since we’ve first heard of the McLaren MP4-12C the company from Woking tells us they plan to go racing. Gee, what a surprise that a company that started in motorsport would take up racing its latest model.

Anyway, the rumors can now be put to bed as McLaren themselves have announced their plan to enter the MP4-12C in the GT3 competition.

The only thing is, whereas the McLaren F1 pretty much dominated the world of racing the MP4-12C will most likely have a tougher time than its predecessor. If the original was a truly no compromise car the MP4-12C does make some concessions that are somewhat related to the current economic climate.

Another important aspect of why I think the McLaren MP4-12C racer will have a difficult career is because of the serious competition. The Porsche 911 GT3 RSR and the Ferrari 458 GTC should be more hungry for wins than they ever were.

There is an issue with classes because so far the McLaren MP4-12C has only been announced for racing in GT3 but you never know what’s going to happen next. What would it be like if it were to compete against the Ferrari P4/5 Competizione?

Radical preps us for the SR3 SL