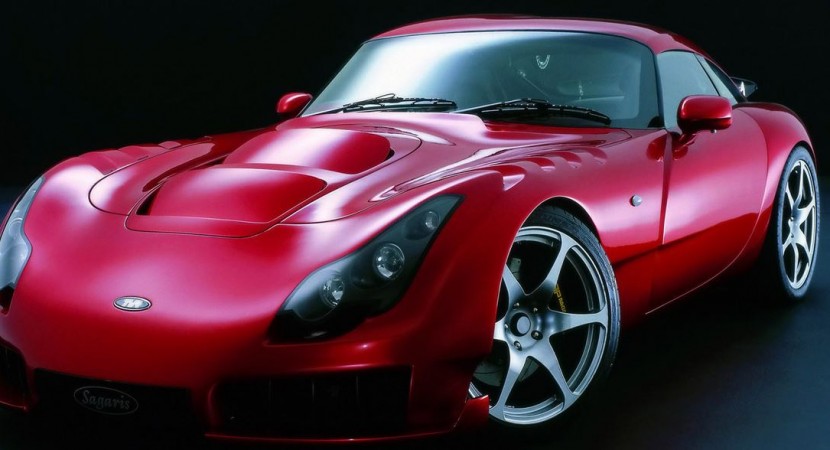 The famous TVR automaker is going through some hard times as it is struggling to survive by building a new factory that would revive the company`s sales along with the manufacturing of a new model, after the Sagaris model being a failure one.

The Autocar publication states that the new center being built in the Southern part of England is meant to launch the new model in around two or three years, with the company renouncing the previous schedule through which they would have built two new models by 2015.

The TVR and the company`s latest owner Les Edgar are trying to come up with a new model that would have a front engine, rear-wheel drive, all enhanced on a two-door cabin. 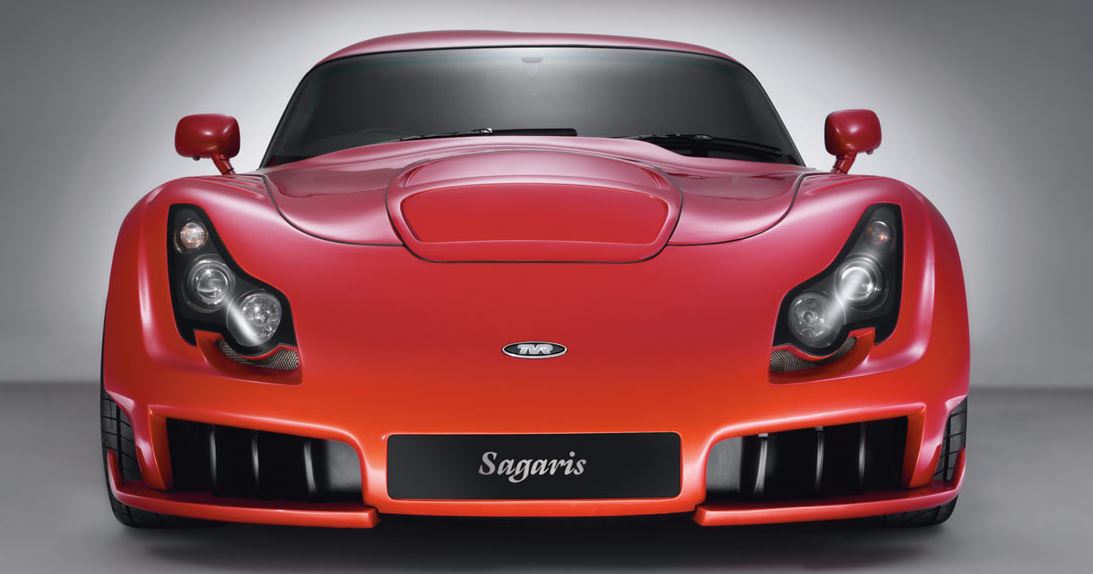 More than that, the new TVR model would come inside with a two-seat pack or a two plus two setup. Edgar states that the automaker is now trying to evaluate certain features concerning the usage of a tubular backbone chassis or a carbon fiber tub.

The new model is supposed to re-launch the TVR British Company, after being first sold to Nikolay Smolensky in 2004, followed by a deep drop in 2012, when it was purchased by game developer Les Edgar. 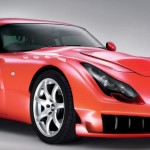 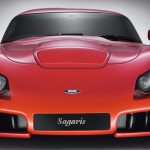 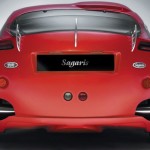 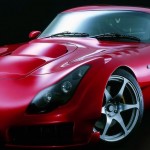