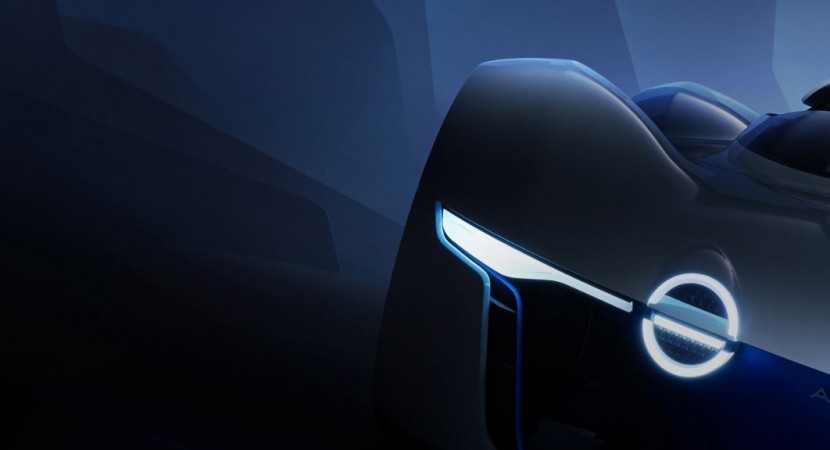 The Renault French based carmaker is playing hard these days, as it is ready to introduce the one-off Alpine Vision Gran Turismo Concept on the old-timer Gran Turismo 6 Video game, where it will compete against top predators from Jaguar, Mercedes-Benz or Porsche.

And the occasion could not have been more appropriate than launching two teaser images with the upcoming Renault Alpine Vision Gran Turismo, looking spectacular and taking its inspirations from the R.S. 01 racing car. 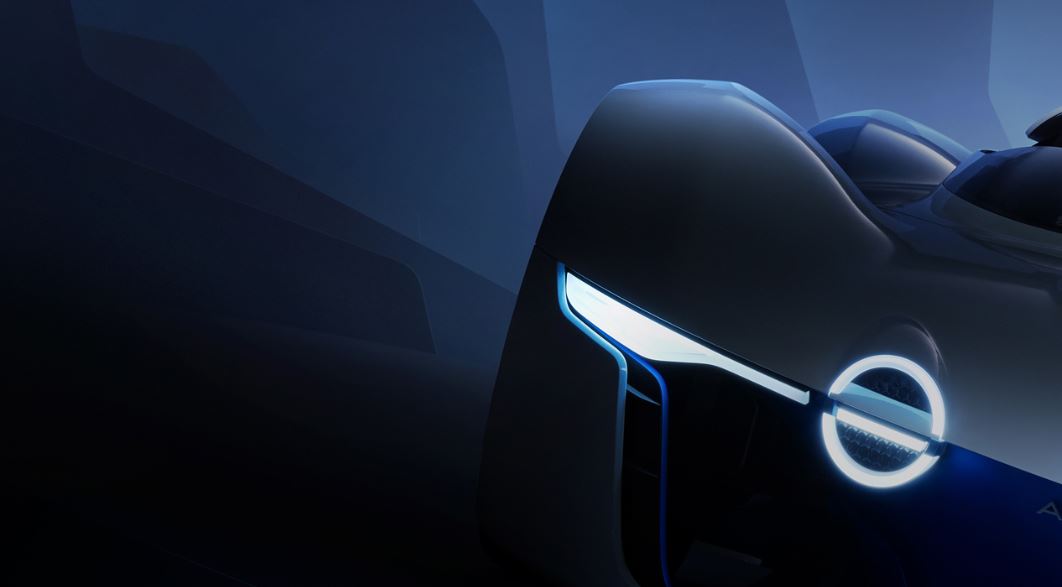 The teaser images are in fact revealing the Alpine Vision Gran Turismo sports car in its genuine body style, which might also see the daylights somewhere in the near future, but until then, we should be welcoming the model on the Gran Turismo 6 video game. 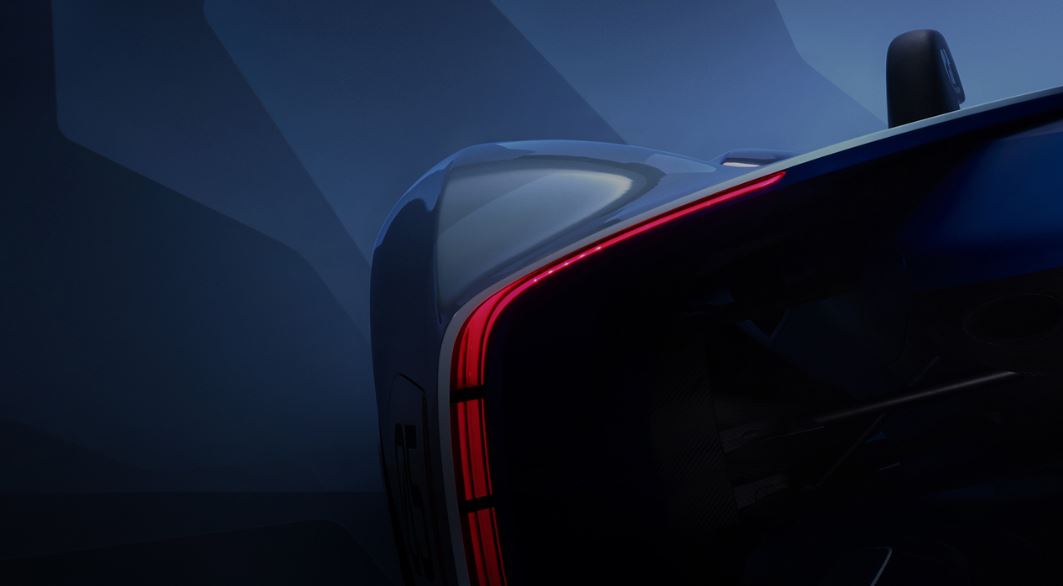 More than that, in case you really want to see the model in its shape, than you should know that the sports car is set to appear during the Concept Cars exhibition, at the Festival Automobile International in Paris, starting January 28. More details with the sports car`s performance will be revealed at that time, meanwhile, don’t forget to read on our latest auto news.