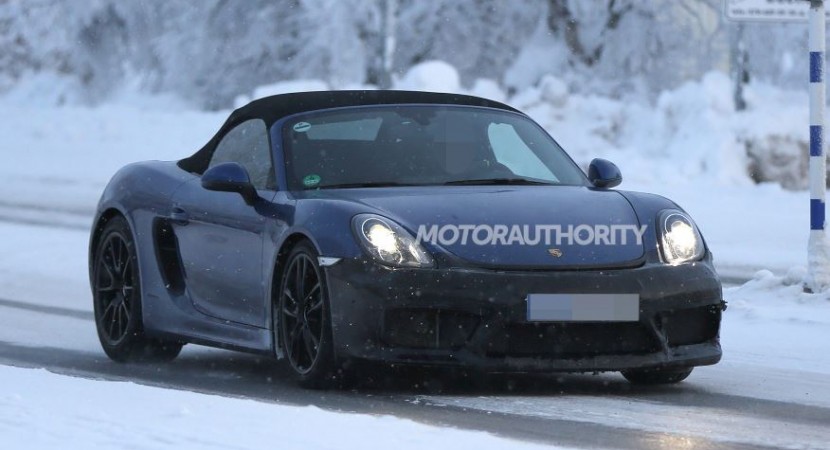 The so called Porsche Boxster RS Spyder is ending up in our news again, this time the German carmaker revealing some new details with the model, after being previously caught on some spy shots.

First off, the new Boxster is reported to receive the Club Sport name, which was first utilized on the Boxster 968 version. The report was launched by Autocar and I might be inclined to believe it, as the online auto magazine has always provided us with the latest and up-to-dated information. 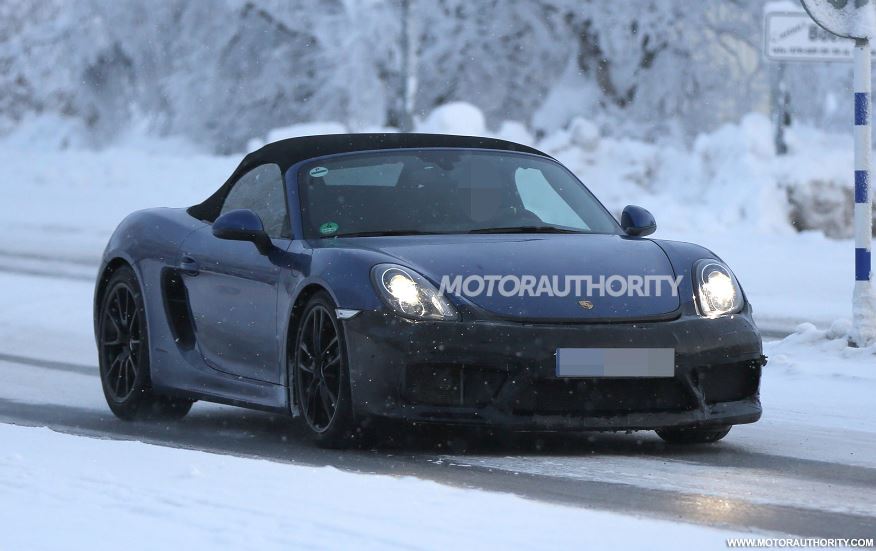 Next, the new Porsche Boxster Club Sport will also come with some important modifications, meaning a weight loss, in order to make the sports car more stable and with high-performance on the roads. And as you already know, other important adjustments will be carried out from the Cayman GT4. 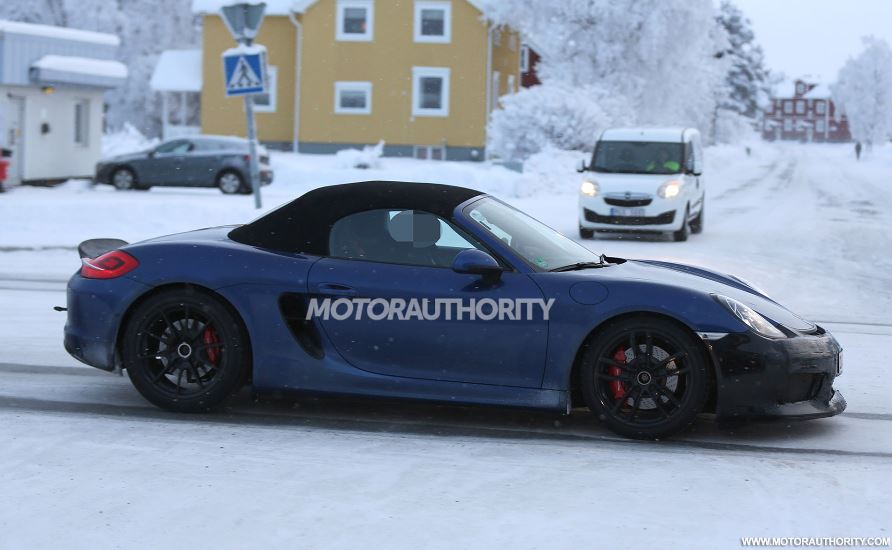 Another important detail that we didn’t know so far is the kind of power the new Boxster Club Sport will come under the hood. But the additional information about the performance may be disappointing for some of you, as the sports car will receive a detuned engine, as opposed to the present Boxster GT. 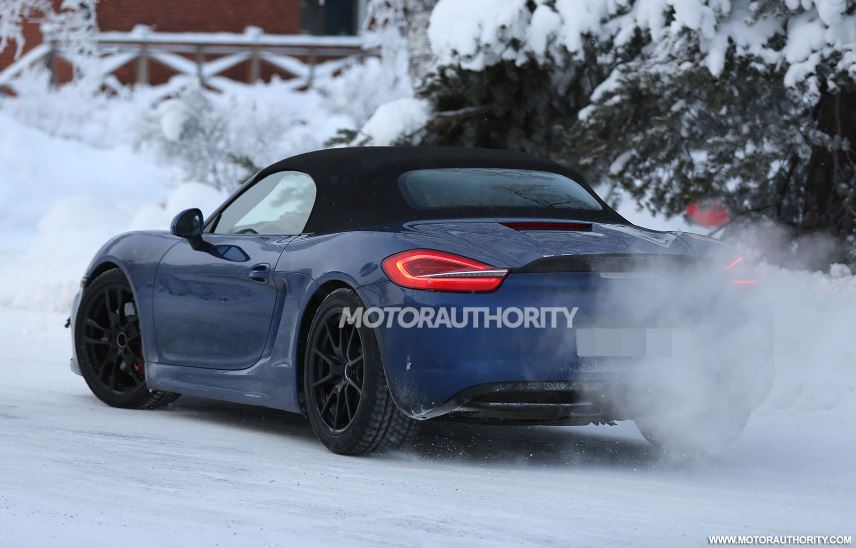 That means that the new Porsche Boxster Club Sport version will be fitted with a 3.4-liter flat-six unit, with just 330 horsepower, according to the same Autocar. So far this is what we have got, but stay tuned and read on our latest info and we might get back to you with the final details on the upcoming Boxster Club Sport. 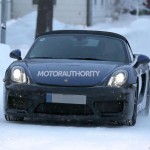 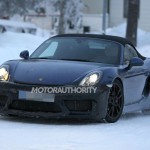 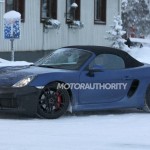 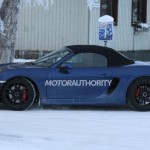 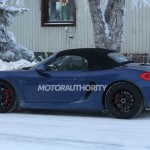 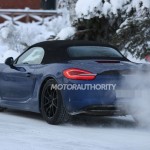 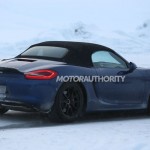 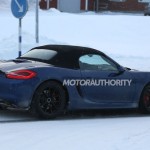 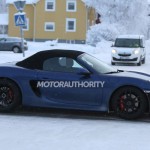 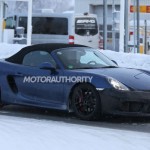 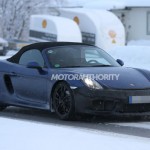 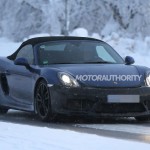