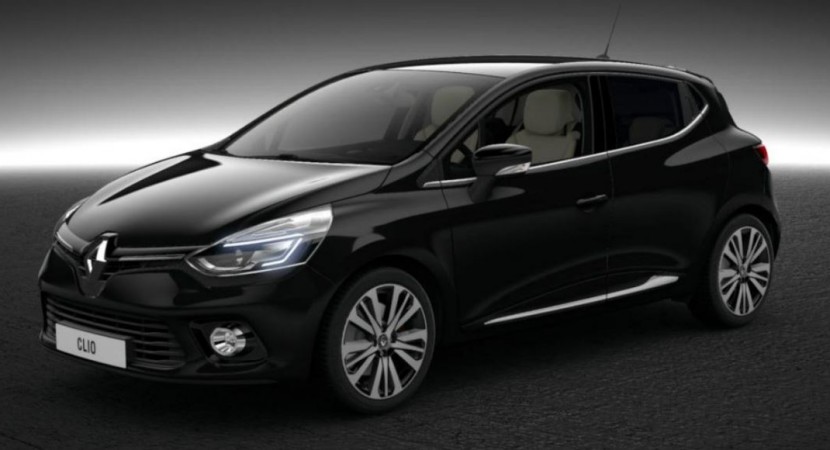 For that kind of money, the Renault Clio Initiale Paris will be coming with some interesting features in terms of visuals, like new LED daytime running lights now found into the headlights, a new exhaust tip and fog lights, or the revised 17-inch alloy wheels in gray, ivory or black frost finish. 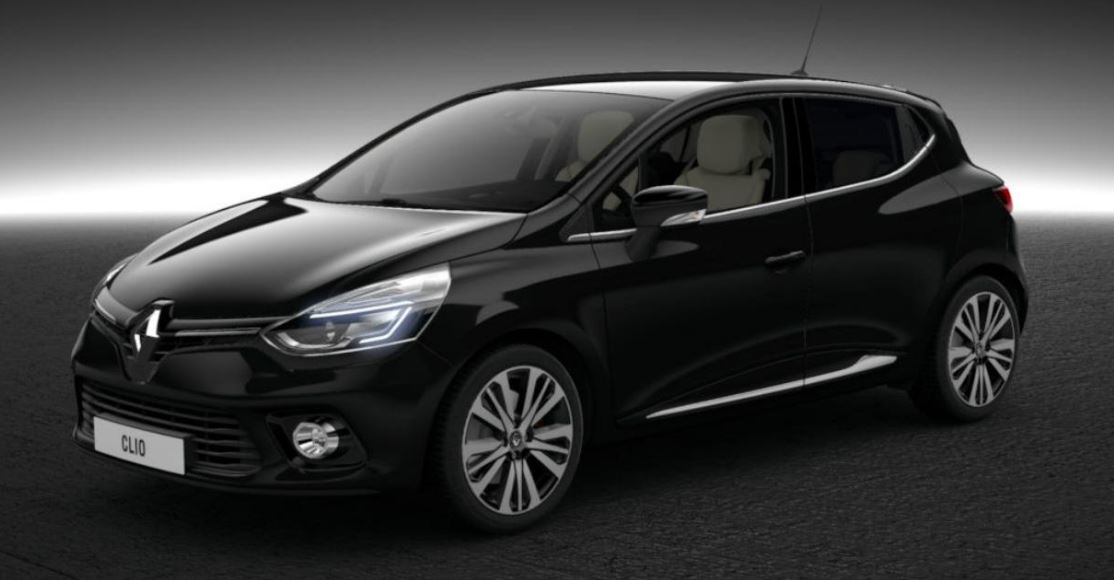 Inside, the new Clio Initiale Paris trim will be also updated, with the now two-tone upholstery baring the “Initiale Paris” lettering on the steering wheel and seats. 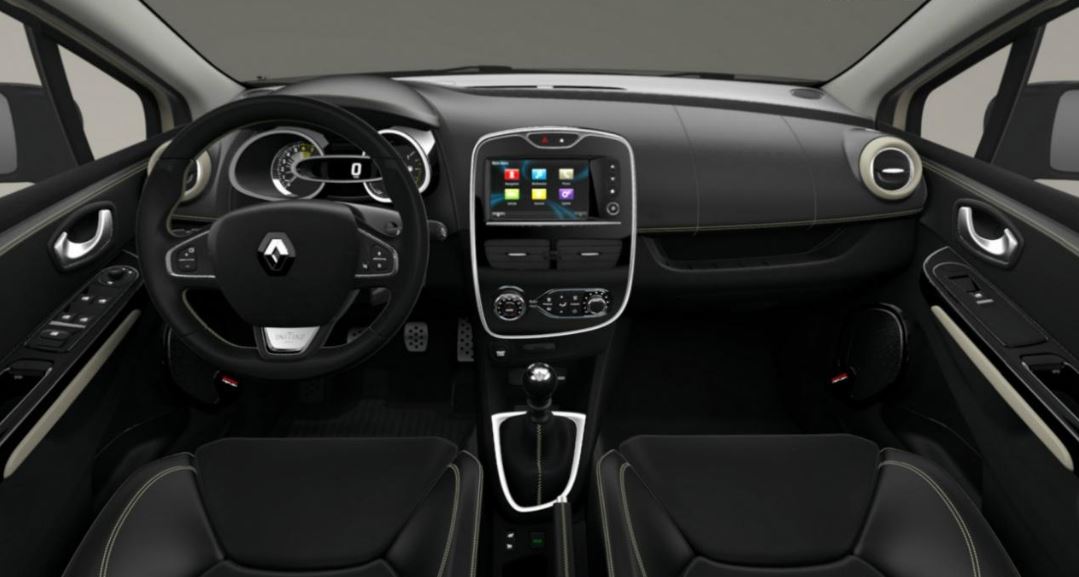 An interesting additional feature is the panoramic roof that your new Initiale Paris can be fitted with, for an extra 400 euros, while the spare wheels will set you back for 120 euros. 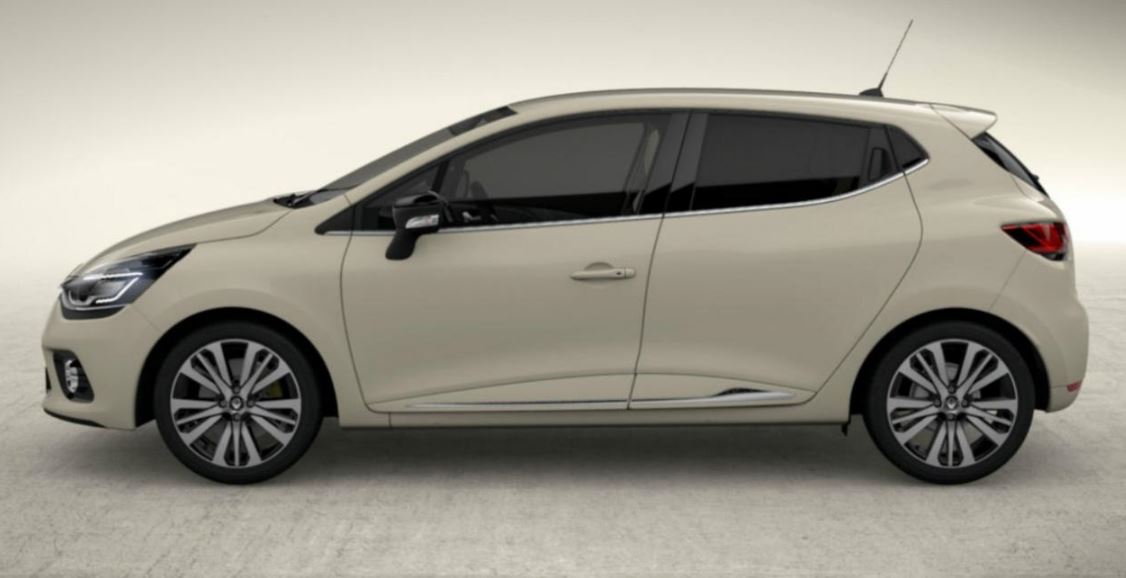 Under the hood, the new Renault Clio Initiale Paris will be equipped with an interesting engine lineup, starting with the 0.9-liter TCe turbocharged with 90 horsepower, followed by a 1.2-liter TCe with 6-speed manual transmission, available at 23,600 euros. 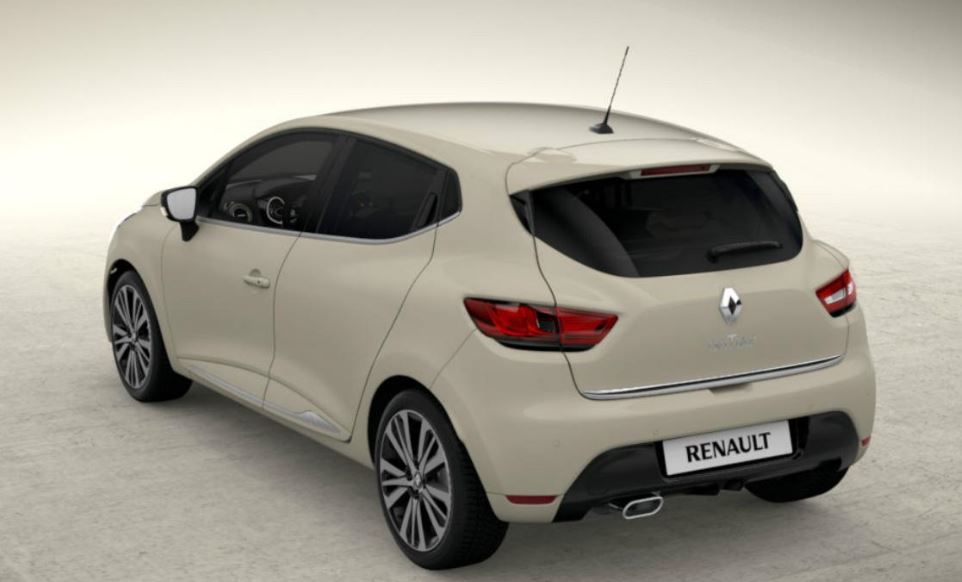 The good news is that the new Renault Initiale Paris will be officially unveiled at the 2014 Paris Motor Show.