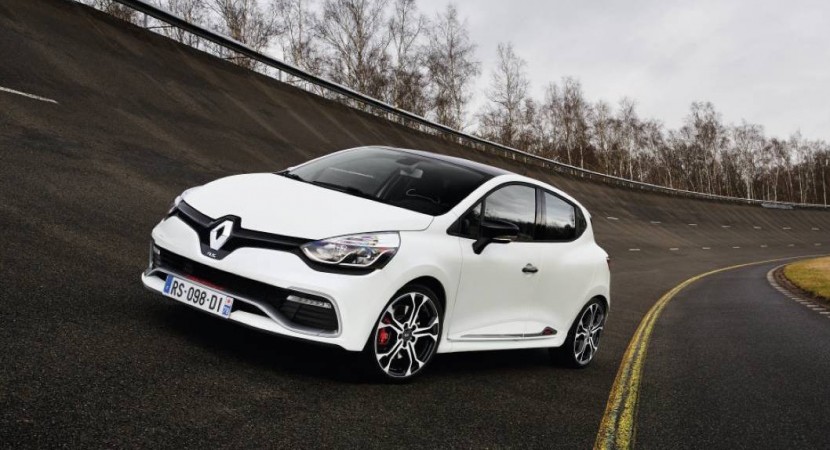 In case you live in Australia and favor the hot hatch from Renault, the all-new Clio R.S. 220 Trophy, then you should know that the model is already available on the hot continent, starting from $39,990. Only 220 units will be sold here.

The Renault Clio R.S. 220 Trophy is the more versatile version from the Clio lineup, the model being based on the R.S. 200 and coming with outstanding body features, as well as an upgraded engine under the hood, making it worthy of a true racer.

The Renault Clio R.S. 220 Trophy stands out from the crowd with more aggressive front and rear bumpers, along with the Trophy badges on the front spoiler, numbered plaque on the door sill as well as the limited 18-inch Radicale alloy wheels, which complement the entire design.

The chassis of the Renault Clio R.S. 220 Trophy makes the model more stable and provides a greater stance, thanks to the stiffer springs, which lower the car by 20mm and 10mm front and rear.

The engine has been upgraded with a remapped ECU, larger turbocharger, custom intake system as well as a new exhaust system with Euro-6 compliant catalytic converter. 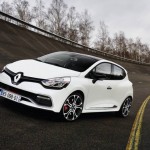 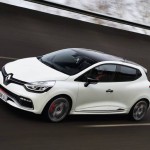 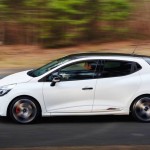 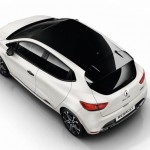 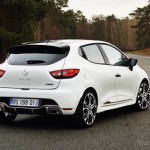 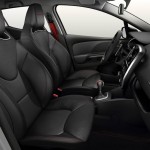