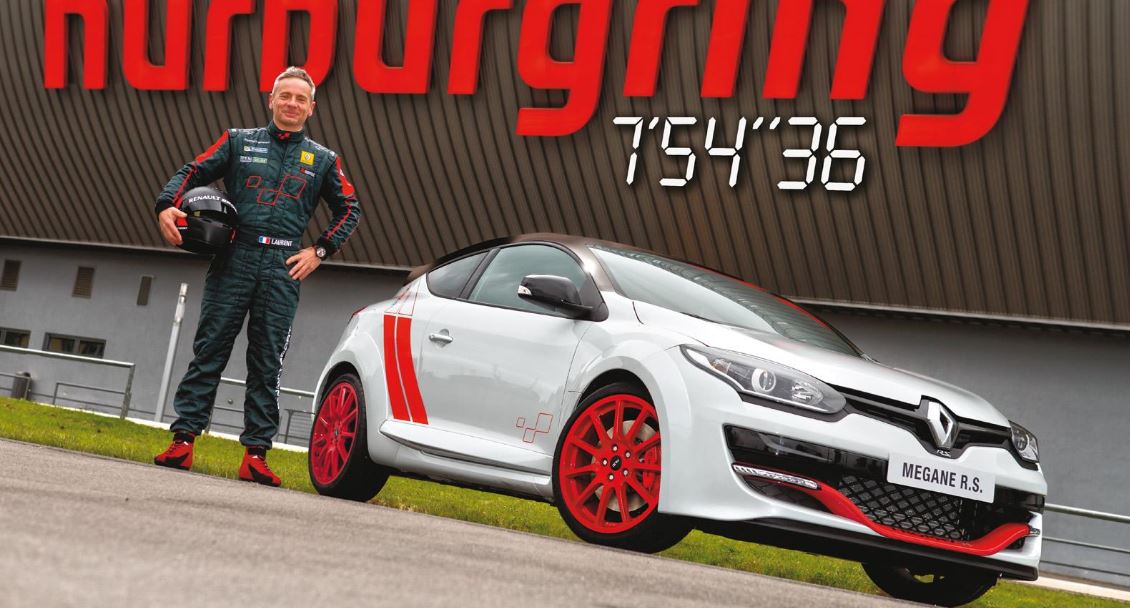 The Renault French based automaker has just announced that the newly unveiled Megane RS 275 Trophy-R model will be coming available in France at the high price of 45,600 Euros.

The Renault Megane RS 275 Trophy-R is the fastest front-wheel model on the Nurburgring and will become available in France, starting today, in two colors and a few options of its own.

We are talking about a Pearlescent White finish, the Cup chassis, the Etoile Black roof, limited slip-differential, the Ohlins Road and Track dampers, or the Michelin Pilot Sport Cup 2 tires.

More than that, the Renault Megane RS 275 Trophy-R also comes with Recaro seats inside, racy steering wheel, steel paddle shifters and other tweaks that makes it stand out from the rest.

The Sportscar is now 100 kg lighter and under the hood, the 2.0-liter petrol burner will output a total of 271 horsepower. The Renault Megane RS 275 Trophy-R will be produced in only 250 units worldwide.

Apart from that, there are no other details about the car`s performance, but expect fresh info soon enough.