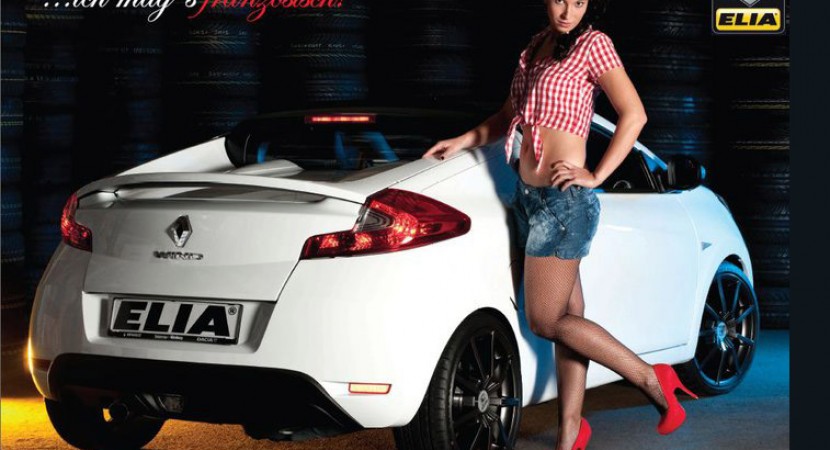 The Renault Wind has been with us for an incredibly short amount of time and to be honest, I’m yet to see one on the street. 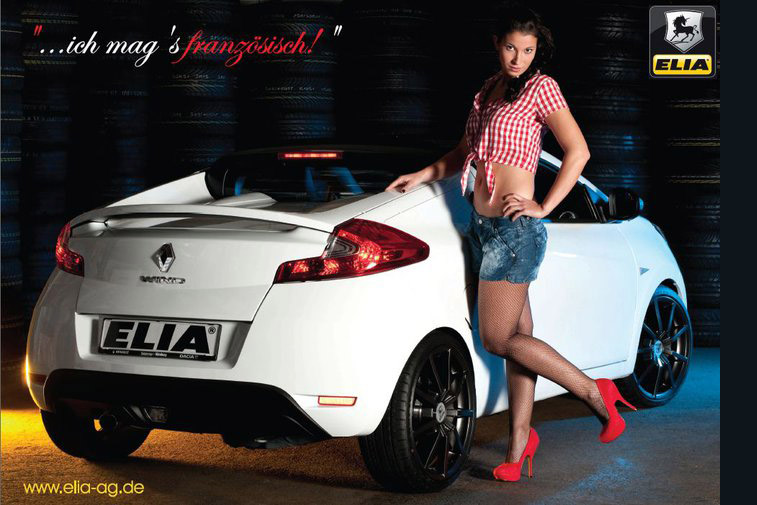 Actually, still honest, I don’t really care if I see one of the Twingo-ish convertibles on the street.

Nevertheless, my opinion doesn’t matter and the German tuner Elia set to work on it.

Elia took the Renault Wind and gave it a bit more of a presence than I imagine it needs. So, the Wind now has LED daytime running lights, 18 inch alloy wheels with a few shades of a tire on top and a new aero kit.

The new aero kit is relatively subtle and really requires a trained eye to notice it but what’s going on under the hood is totally different. Elia reprogrammed the ECU from the Renault Wind to develop around about 16 horsepower and 28Nm of torque.

There’s a slight problem though, we’re yet to know to which one of the Wind’s engines this ECU remap is referring to.