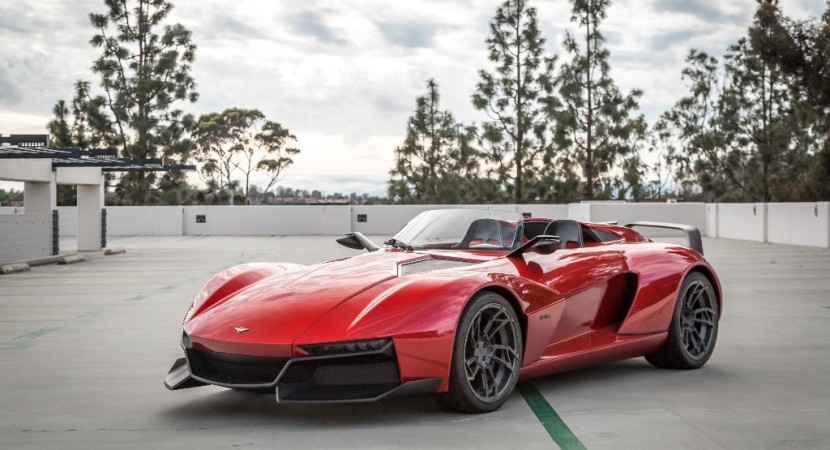 Rezvani Motors is well-known for its exotic supercars which come with impressive power and an aggressive attitude, and one of its best models, the Rezvani Beast, has been recently announced with the X Performance package.

The Rezvani Beast with X Performance pack will be put for a display at the Amelia Island Festival of Speed, taking place tomorrow, the model standing-out from the crowd with an extremely aerodynamic body style, made entirely from carbon fiber.

Most importantly, the X Performance package can be customized according to the customers` needs, giving them the chance of choosing their own available components.

In the engine department, the Rezvani Beast with X Performance will keep the same 2.4-liter engine, with 500 horsepower and 374 lb-ft of torque.

The engine is hooked to a six-speed manual transmission, allowing the car a sprint from 0 to 100 km/h in just 2.7 seconds.

The good news is that the carmaker is already preparing a hardcore version of the Beast X, which would be set at a whopping $325,000. The price is justified by the performance numbers: 700 horsepower and 2.5 seconds from 0 to 100 km/h. 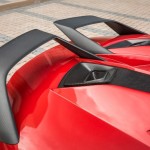 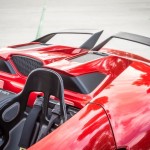 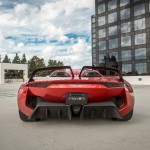 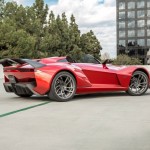 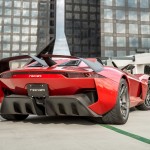 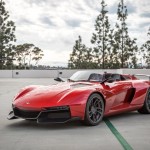