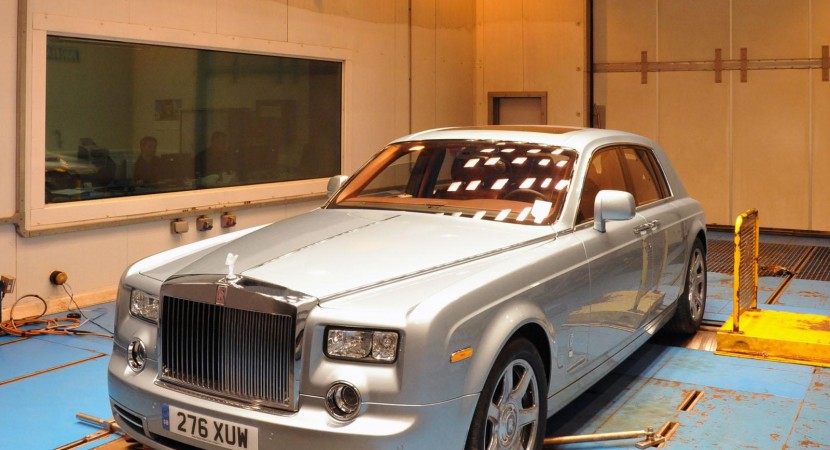 The first electric model of the British luxury brand is being tested at the MIRA1 research facility in Warwickshire in order to assure that the Phantom Experimental Electric prototype its able to withstand the high temperatures of different regions as the British model will go in a World Tour, countries such as Dubai being possible threads due to extreme conditions such as high temperatures and humidity levels. 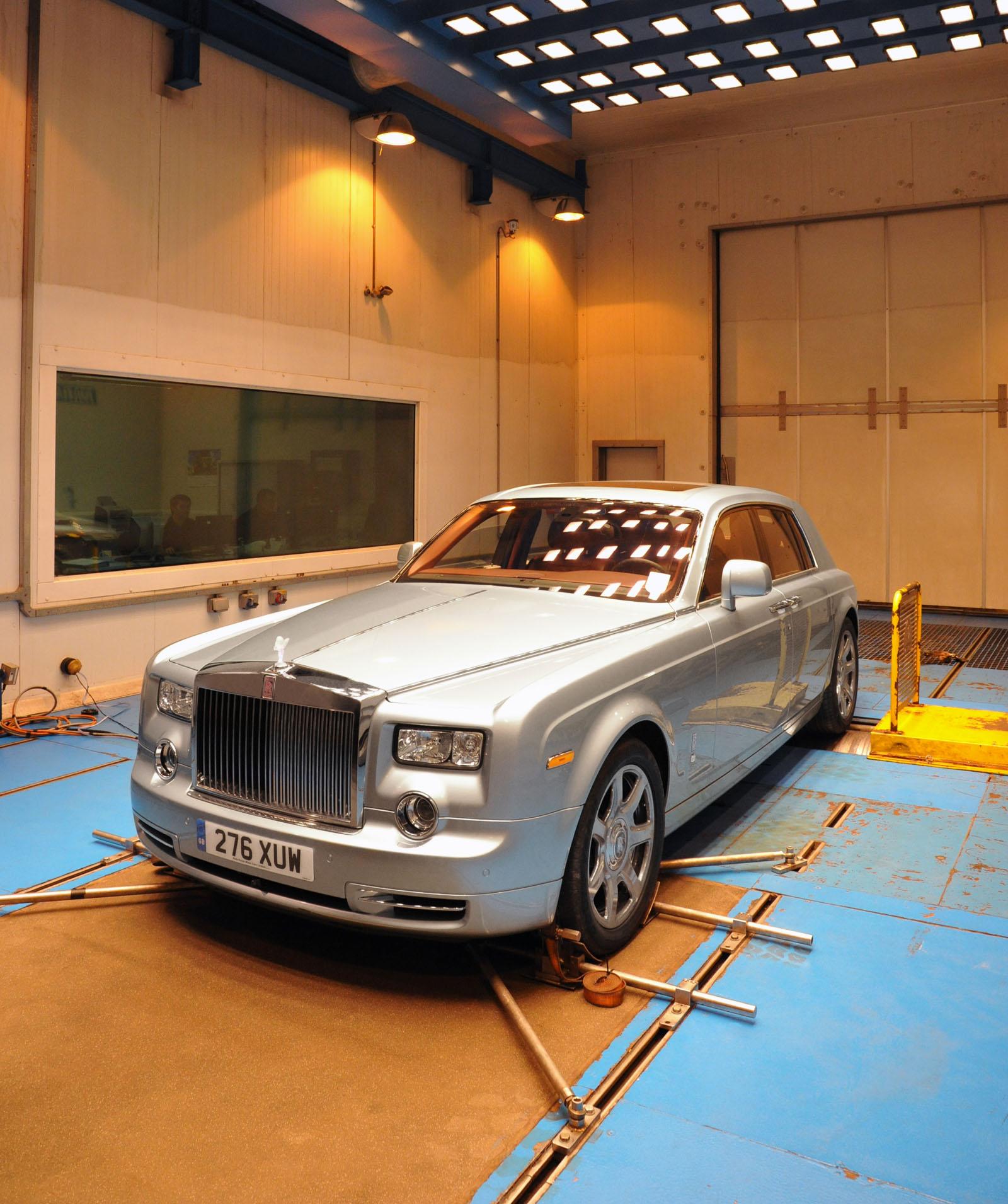 The Rolls-Royce 102EX concept revealed by the British company at the Geneva Motor Show packs two electric motors able to deliver a total amount of 394 horsepower and 800 Nm of torque. The top speed is limited at 160 km/h while the acceleration from 0 to 100 km/h is possible in less than 8 seconds.

The British electric model is equipped with a 71 kWh lithium-ion battery able to store enough power for around 200 kilometers. According to Rolls-Royce CEO Torsten Mueller-Oetvoes, the estimated driving range of the electric model would not be enough for the needs of the customers. Therefore, a hybrid variant of the Rolls-Royce Phantom is more likely to be seen on the road as the electric model is not going to enter the production. The negative feedback received from the customers is also an important fact, the British company taking some risks by going electric with their supercars in the range. 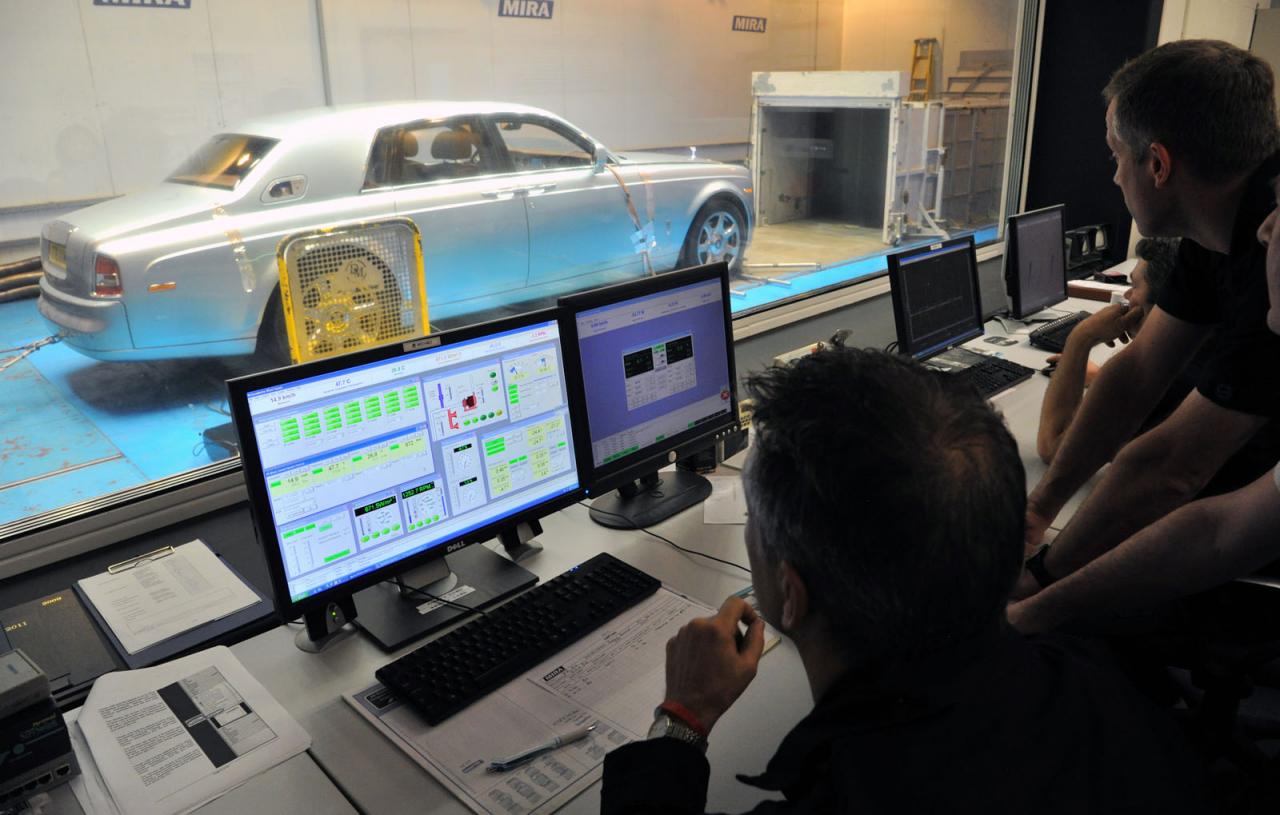 “The tests have furnished us with important data about the effects of heat and humidity on 102EX’s battery and management systems. For example we are clear that the battery management system, which maintains safety and optimal operation of individual cells, will inhibit charging at extreme temperatures. Practically speaking, this may mean finding locations in which the car’s cells can cool after test drives before a re-charge can begin,” said Andrew Martin, 102EX chief engineer. 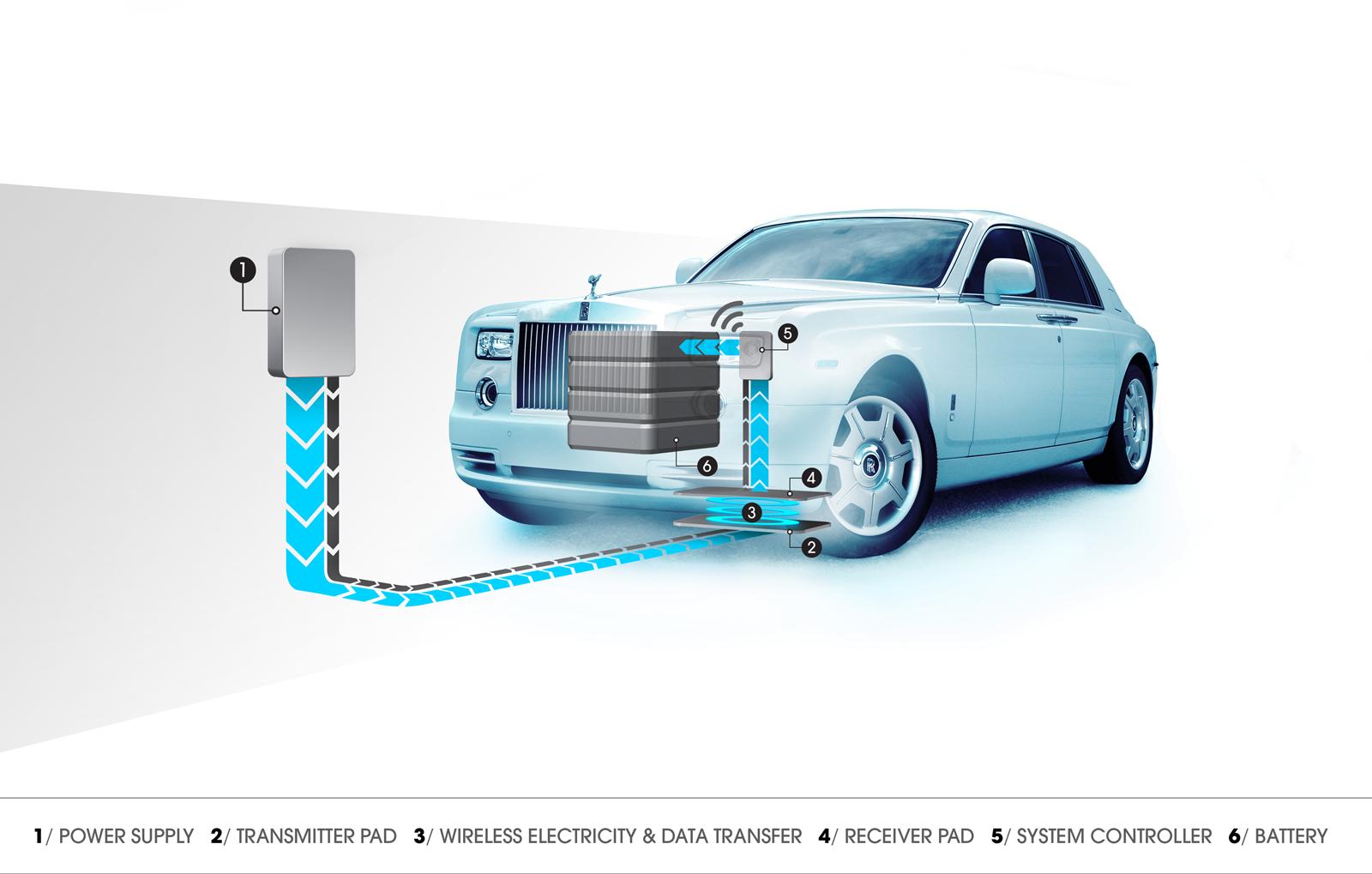 The World Tour of the Rolls-Royce 102EX began in May at Goodwood while late July and early August, the British model will arrive in Singapore and Beijing. Until the end of this year, the electric supercar will arrive in North America, Europe, Dubai, New York, Las Vegas, Florida, Miami and Los Angeles Motor Show.