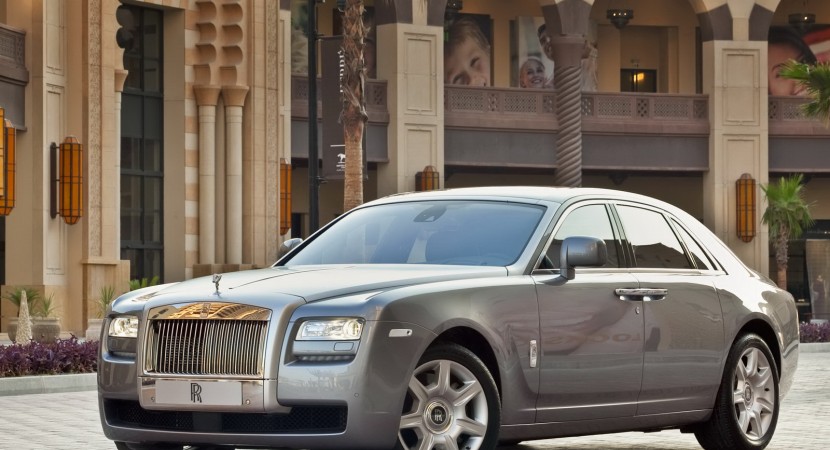 Ever since the most popular luxury company in the world launched its “entry level” Ghost limousine at the end of last year the business really took off. 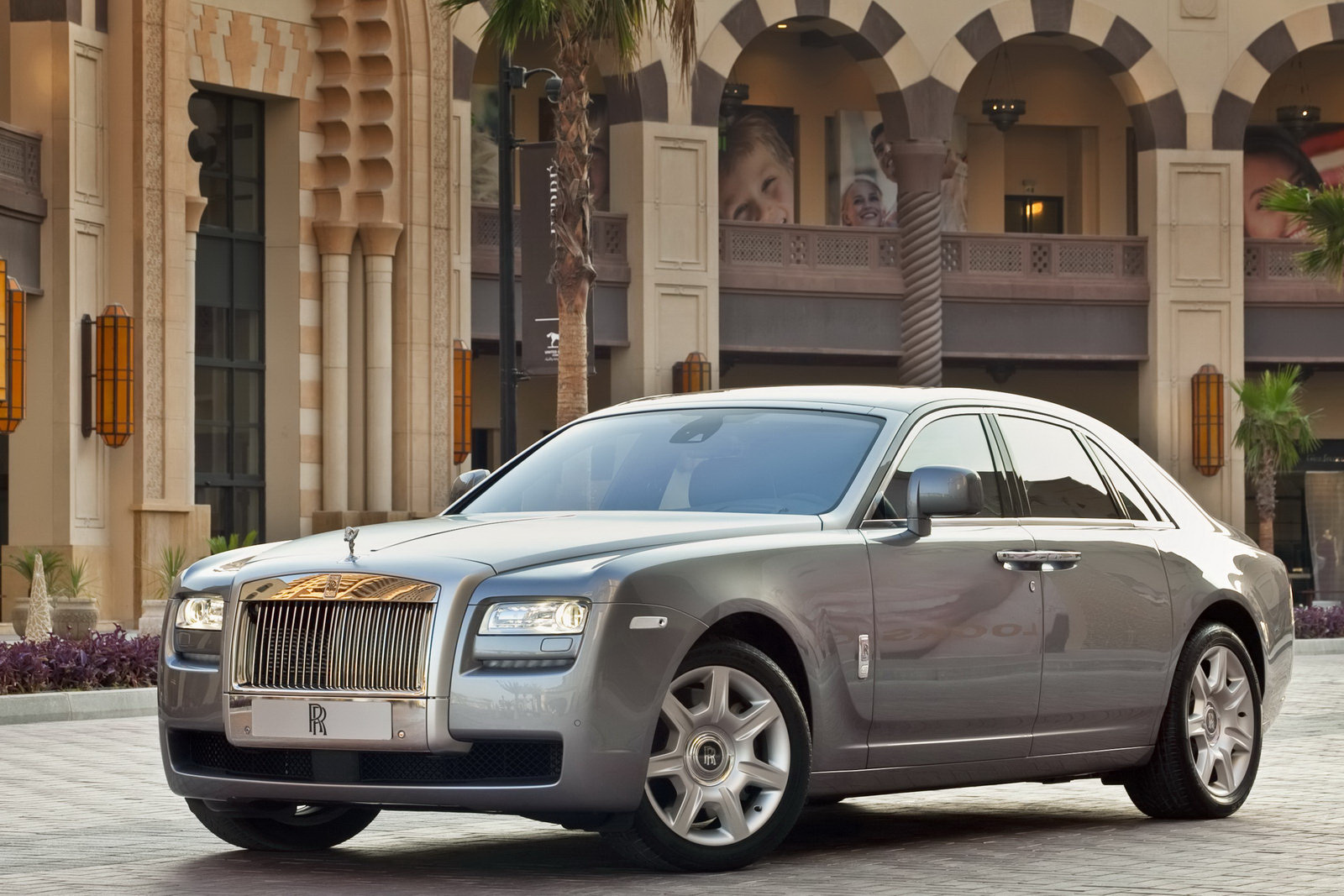 Rolls Royce sales surged to 678 cars in the first five months of this year which equates to an impressive 146 per cent increase on what the company was getting a year ago.

The new car, the cheapest Rolls Royce of them all, has an asking price of 250.000 dollars which may seem steep but when compared to the asking price of the bigger brothers, Phantom and its variations, of $380,000 to $450,000 it is quite a lot more accessible.

Last year, the BMW Group-owned brand saw its sales fall by 17 per cent to just over 1,000 units which led the maker cut production and fire some temporary workers.

According to Rolls Royce boss Torsten Müller-Ötvös the firm’s global sales will be at least double the volume of last year and, as a result, the company is entering into a new league of business.

Another big increase in sales is expected to come from China and the seven dealers Rolls Royce has over there and most likely, those will sell enough to surpass the performance of the home market. 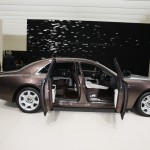 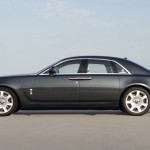 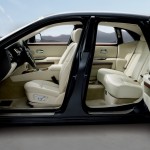