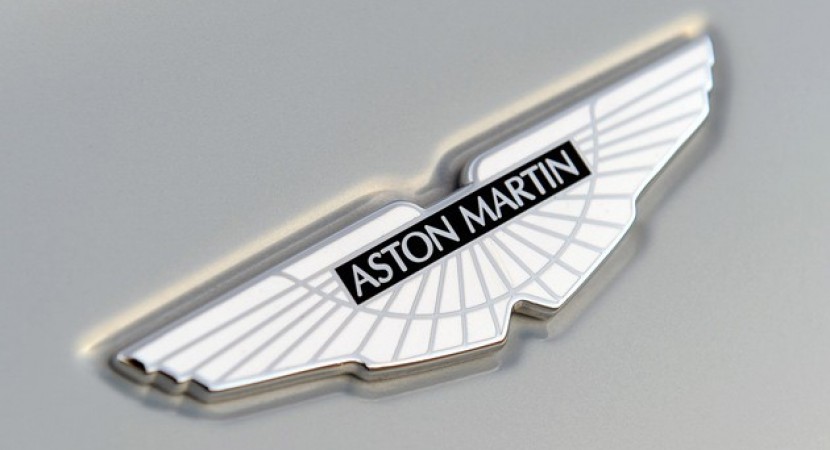 No matter how many Aston Martin Cygnet style workarounds you come up with, being an independent car maker which makes no engine that’s smaller than 4.3 liters does tend to catch up with you at one point or another. 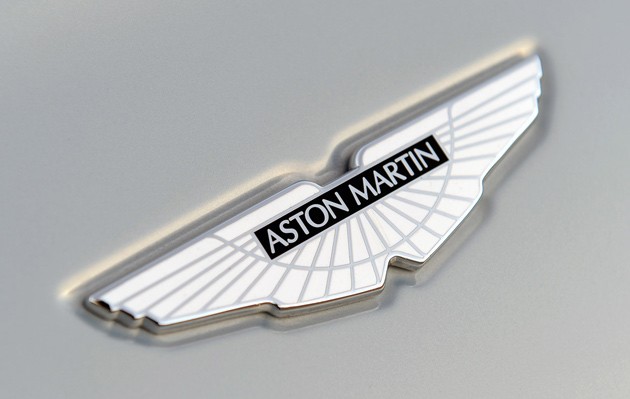 The British at Aston Martin seem to have realized that and there’s now a rumor going round about how they are considering turning back to their origins and making a straight six.

Environmentally and legislation wise, Aston Martin making some of their cars with a straight six cylinder engine coming in at about 2.5 or 3.0 liters would be a dramatic improvement over the current range.

The rumor if you can call it that when you hear the source, came from Aston Martin’s top man himself, Dr. Ulrich Bez who said that given the British brand’s current architecture fitting such an engine would not be an issue. 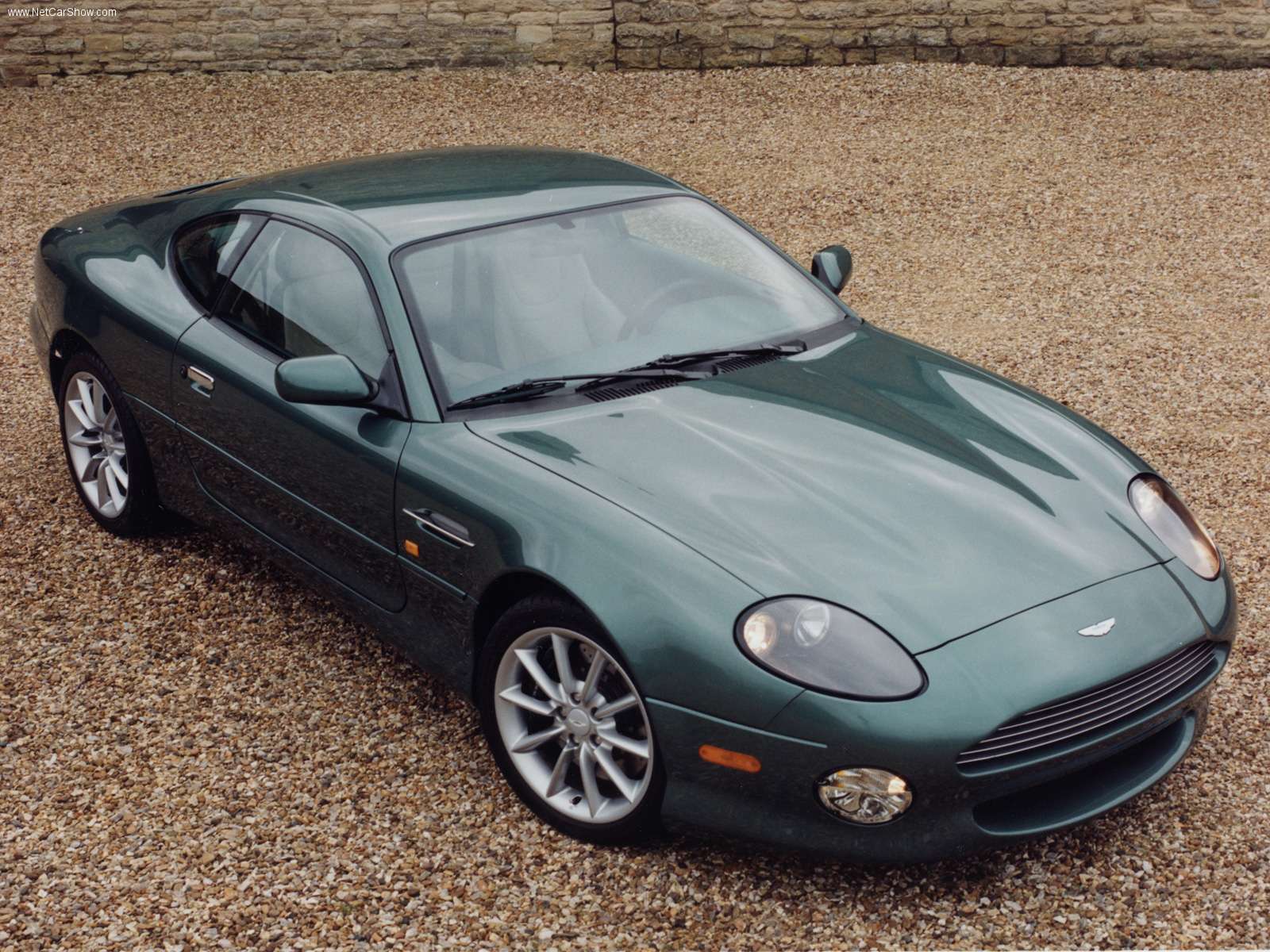 Trouble is, there’s also some time needed to develop a new inline six engine which means that if such a rumor does eventually come to life within a production car it could take up to six years for that to happen. When and if it does, the Aston straight six would be force fed, most likely turbocharged.

Then again, Aston Martin could always buy some 3 liter engines from BMW and tune them up a bit. I know it sounds sacrilegious to most of you but when you do the maths it would mean Aston would get a cheaper deal, they’d have less trouble with getting the engine past emissions legislations and so on. 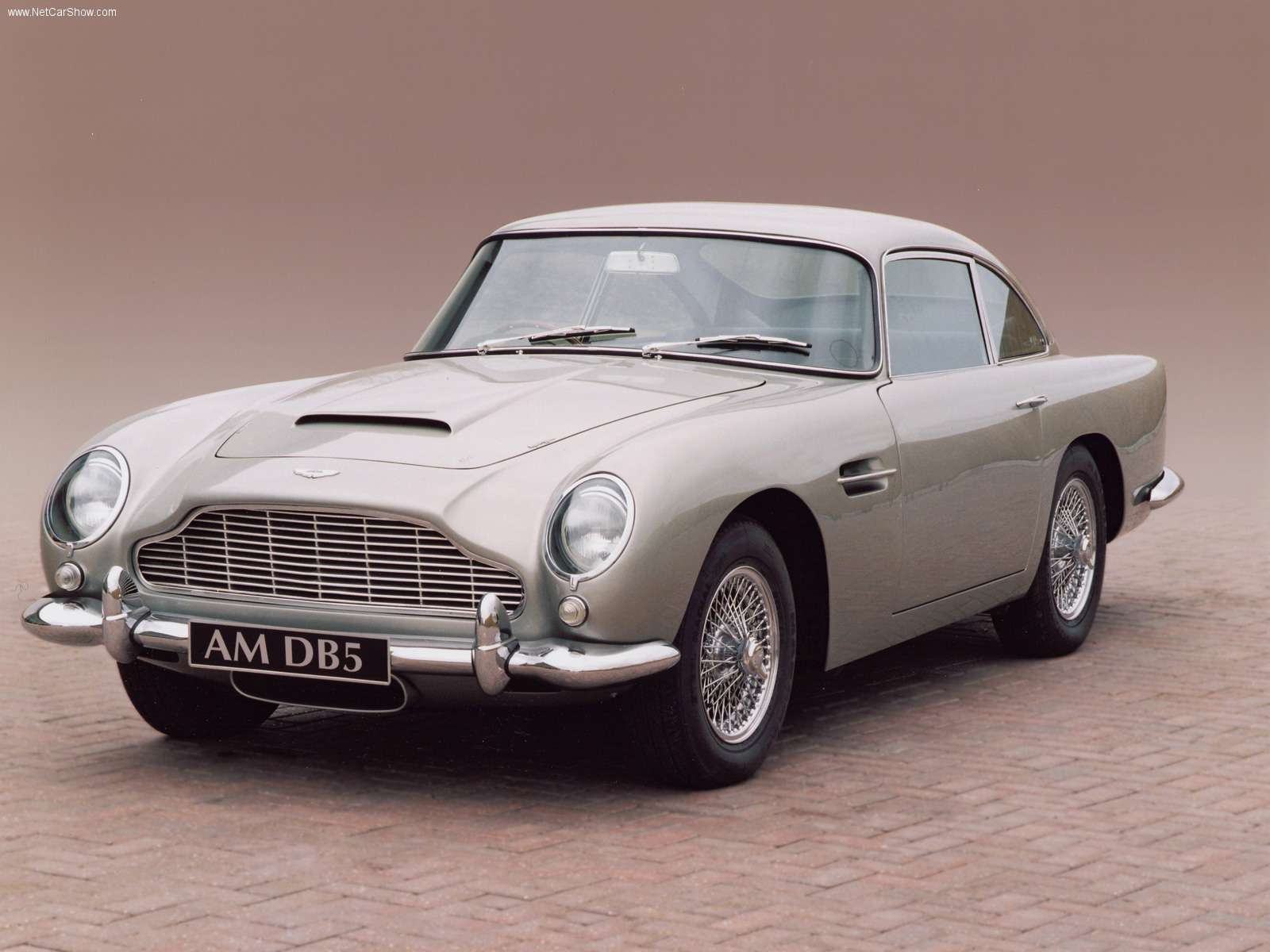 And for those of you who think Aston Martins should only have V12s and that even the V8 Vantage is a sin I’d like to remind you what sort of engine the infamous DB5 ran or even the early versions of the DB7.