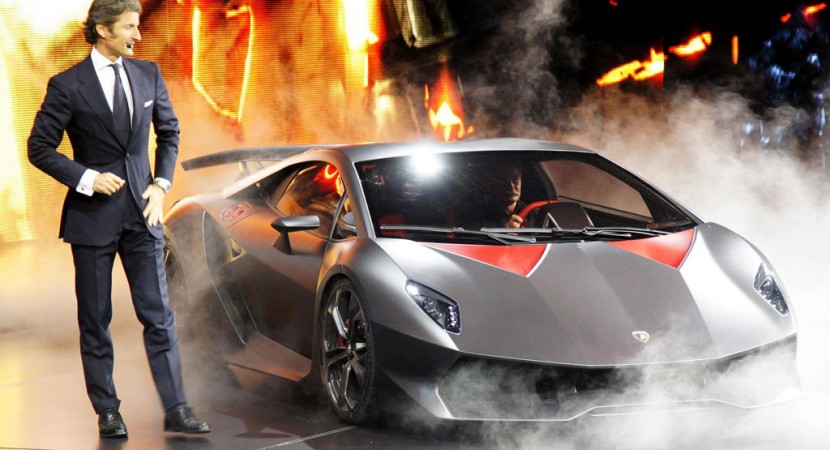 It seems that the rumors regarding the debut of Lamborghini’s new supercar, Sesto Elemento are geting more intense. There were a bunch of assumptions and opinions on the Italian model since its reveal at the Paris Auto Show last year. Later that year we got the confirmation that the new Sesto Elemento received the green light for production. 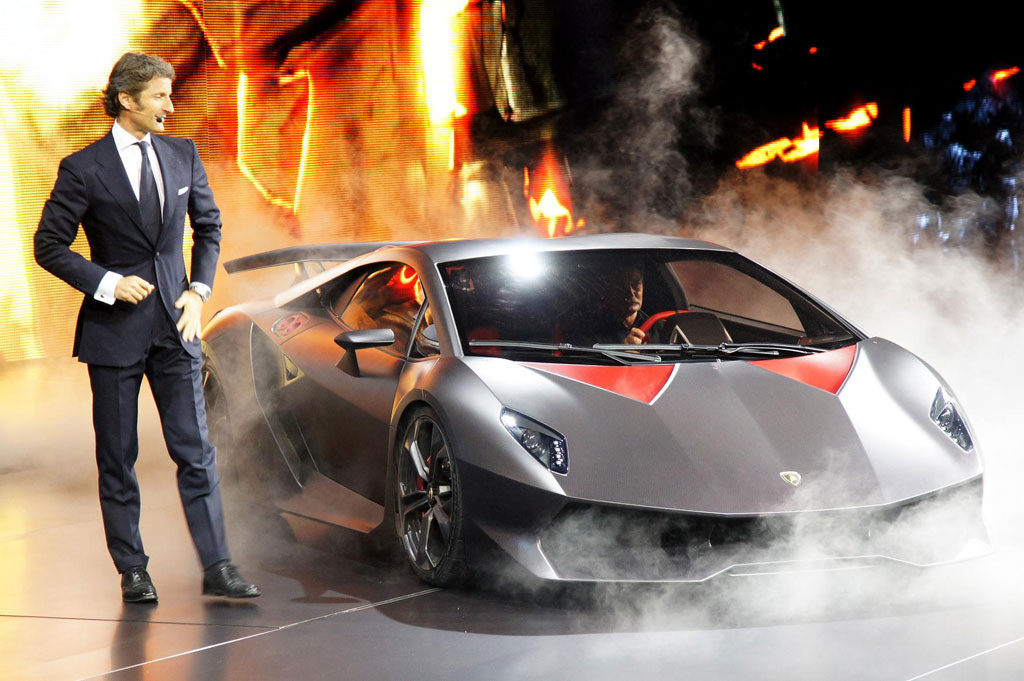 Other rumors told us that the new Lamborghini Sesto Elemento will be produced in a limited series of just ten units. All we know is that the Italian supercar will enter the production soon, a limited edition being still being most likely to seen. 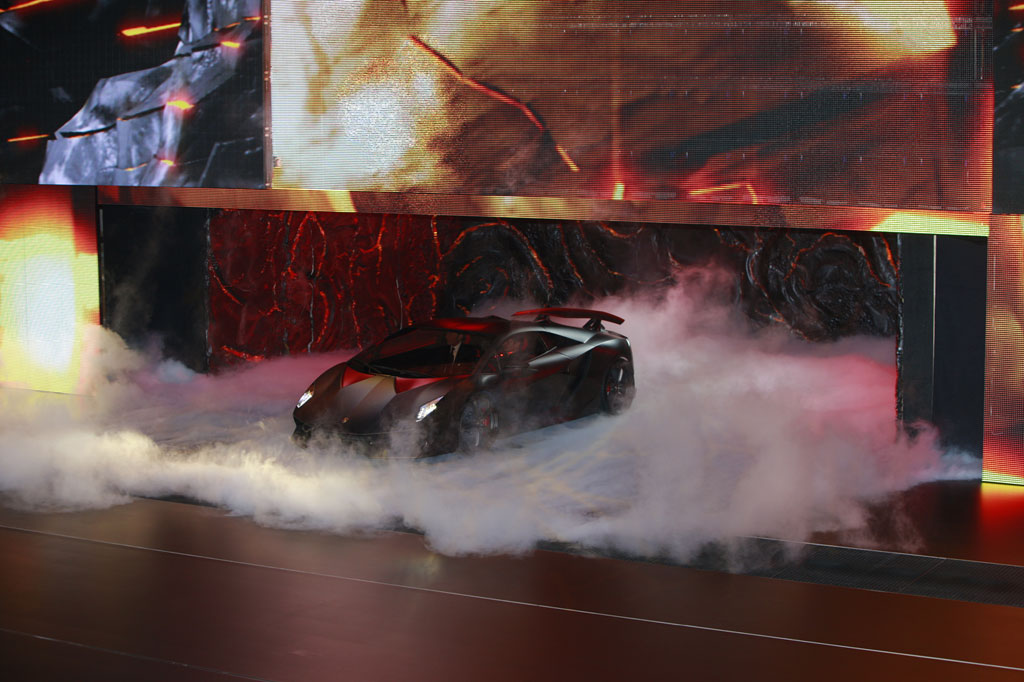 Packing a 5.2-liter V10 unit offering 562 horsepower and 540 Nm of torque, the new Sesto Elemento will be priced at around €1.9 million and is likely to debut in October this year. 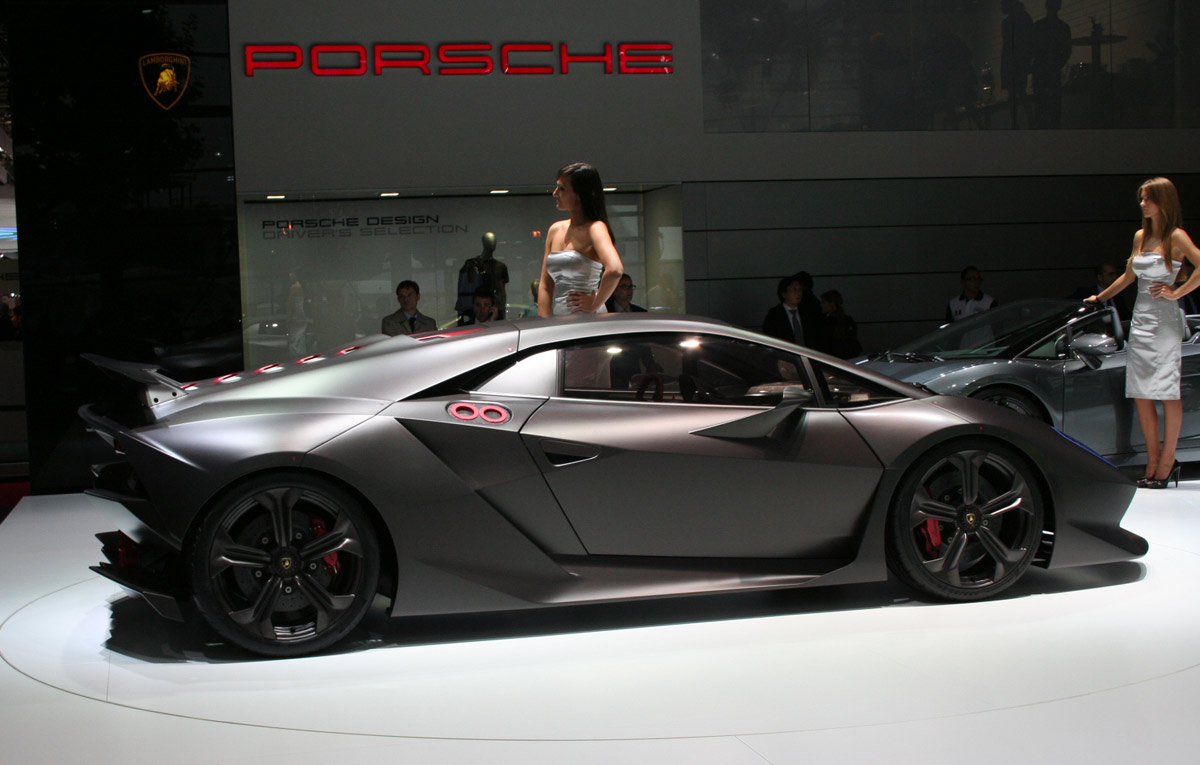 Extreme performance is expected as the total mass of the concept is not exceeding 1,000 kilograms, a fact that will allow the supercar to get an astonishing sprint from 0 to 100 km/h in around 2,5 seconds. If Lamborghini confirms the debut date, expect to see a bunch of new details soon considering that the rumored debut date is quite close.