Home
Featured
Seat Leon Cupra Facelift Is Out of the Box 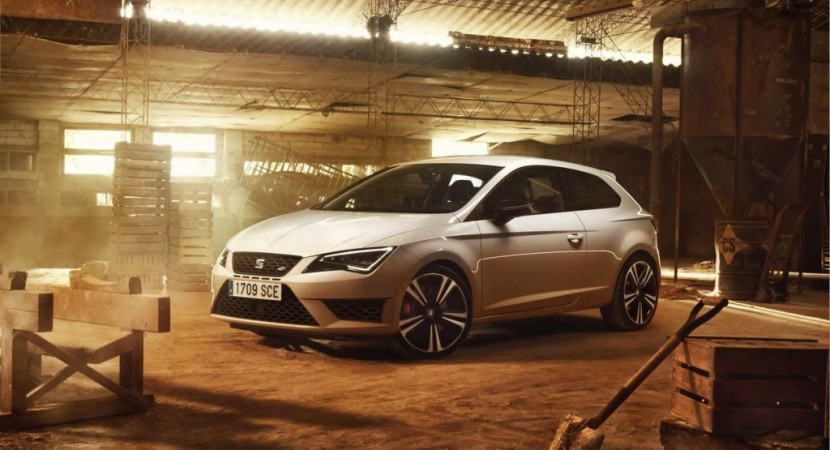 Seat has recently released a facelift version of the current Leon Cupra, the model coming with improved performance and a few mechanical and styling makeovers.

Inside the cabin, the new Seat Leon Cupra features improved materials, like Alcantara upholstery, or other gadgets, such as the LED ambient lighting, the 6.5-inch display, satellite navigation, the Cupra drive system, dynamic chassis control and a few more.

In the engine department, the updated Seat Leon Cupra packs the same 2.0-liter four-cylinder turbocharged gasoline, but comes with an improved performance of 10 horsepower. The overall power stands at 290 horsepower and the same 350 Nm of torque.

With the new power, the model is capable of sprinting from 0 to 100 km/h in 5.8 seconds, being 0.1 faster than the previous generation. The power is hooked to an optional DSG transmission and has a top speed of 250 km/h. More details will be announced at the 2015 Frankfurt Motor Show, which will open its gates next week, on September 13th. 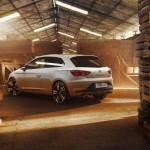 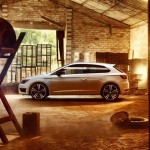 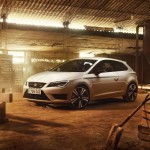 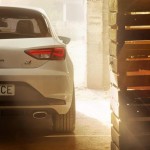 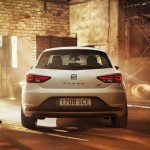