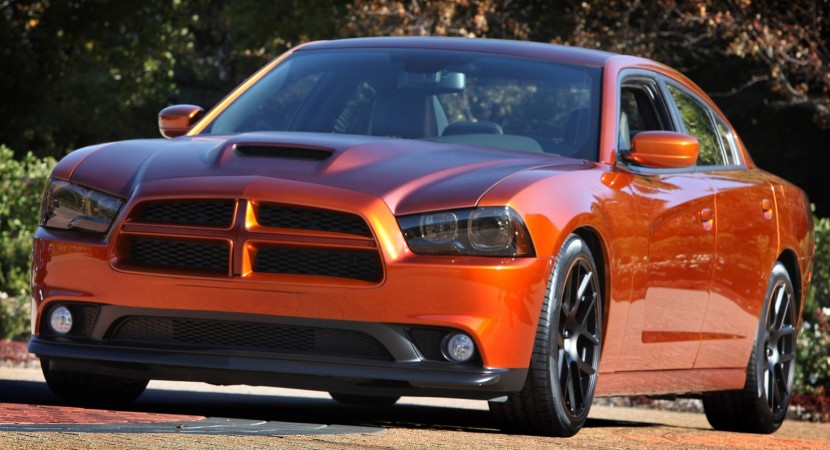 SEMA, Las Vegas, glamour, money and cars. It can be a brilliant show but often it’s a festival of poor taste and overdone cars.

Mopar have a special 2012 Dodge Charger they’re bringing to the show and this one fits into the category folks would describe as brilliant. 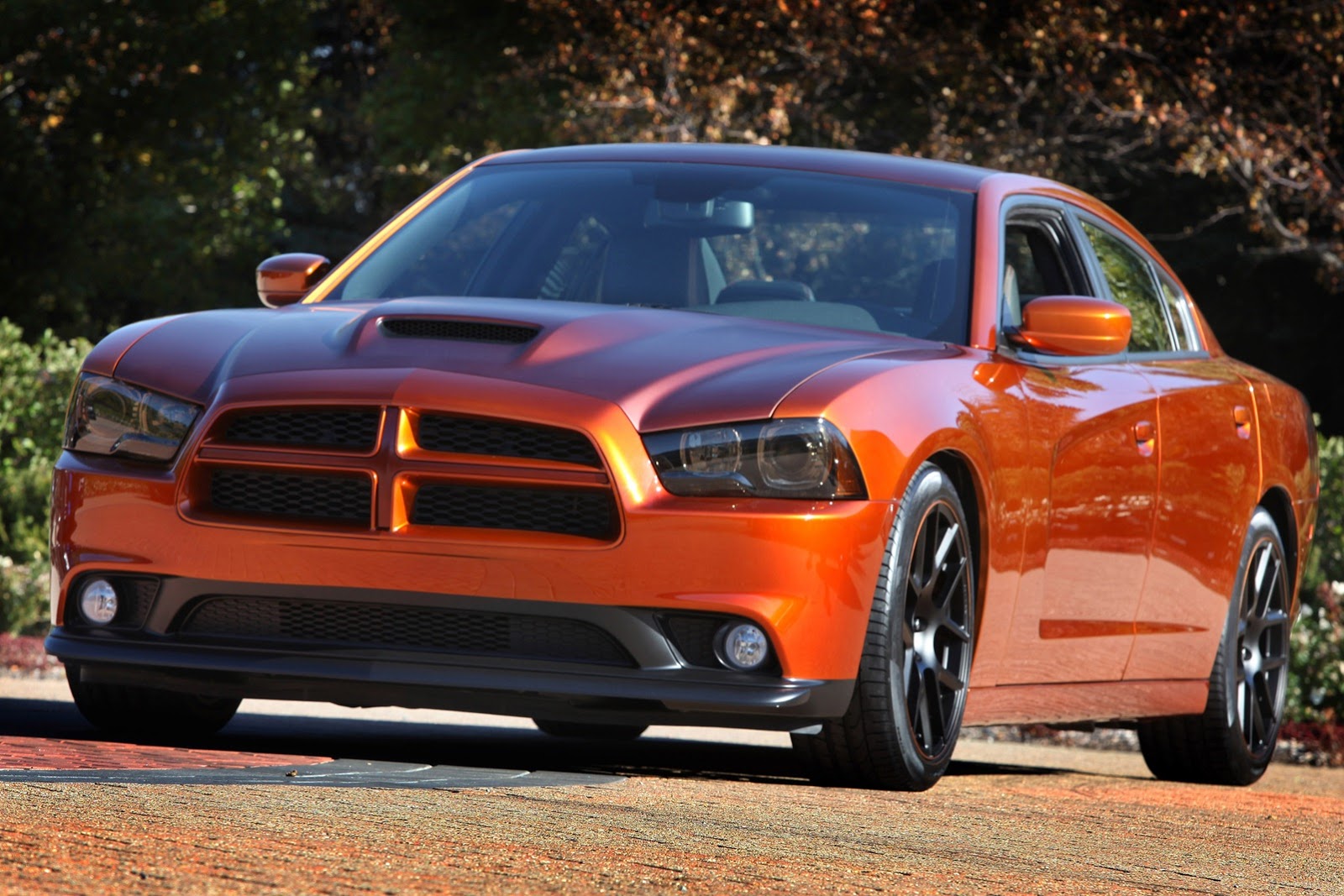 The company’s in-house tuner messed around with the exterior of the car but the performance of the muscle car tweak is focused around.

You’re probably aching to find out what’s going on, what the figures are and all that stuff but I’m going to talk about the exterior a bit.

The typical bad boy image of the 2012 Dodge Charger lives on, even when covered in a new “Copperhead” metallic finish. 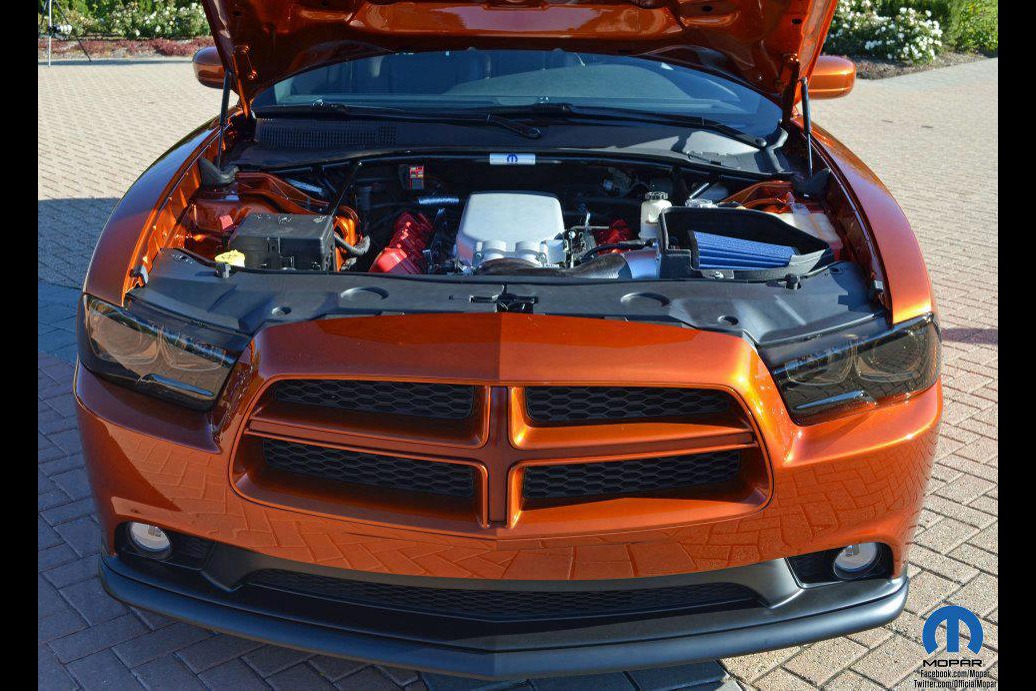 A dark orange shade works well on a muscle car, particularly when teamed to black accents. The interior also makes a better case for itself.

All of these things make being inside the 2012 Dodge Charger Juiced more interesting. What really seals the deal is something that’s not for the interior. 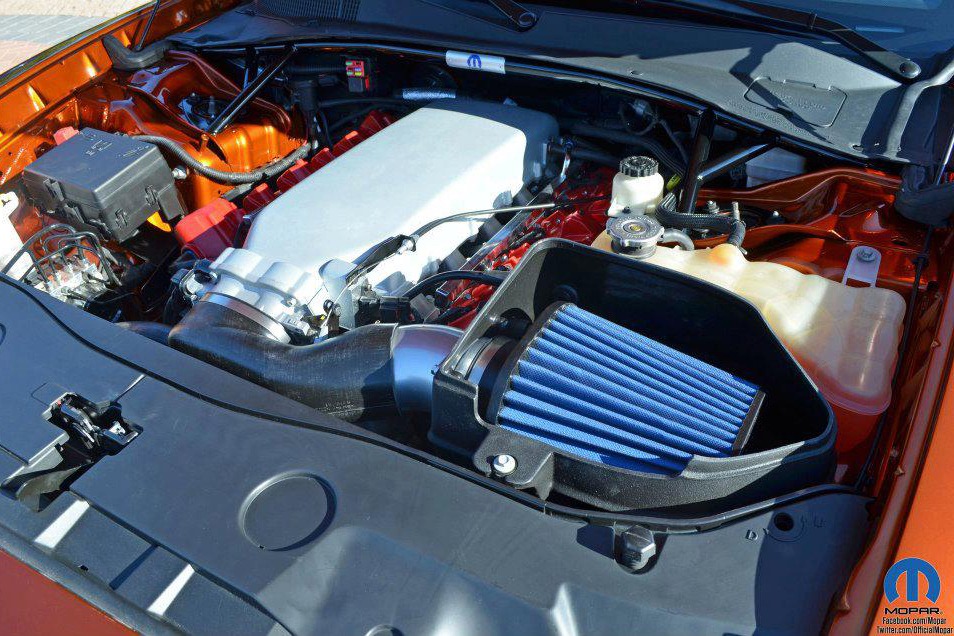 Under that aggressive bonnet you normally find a halfwit V6 or a more muscular V8 engine. Mopar do know more than these engines, so they dropped them out.

In their place they fitted a V10 engine from a Dodge Viper. It’s a crate motor, but it’s still good for 650 horsepower.

The Viper can do more than that power but Mopar have gone ridiculous at this point, they say they wanted to still have some fuel economy. How uncool is that?