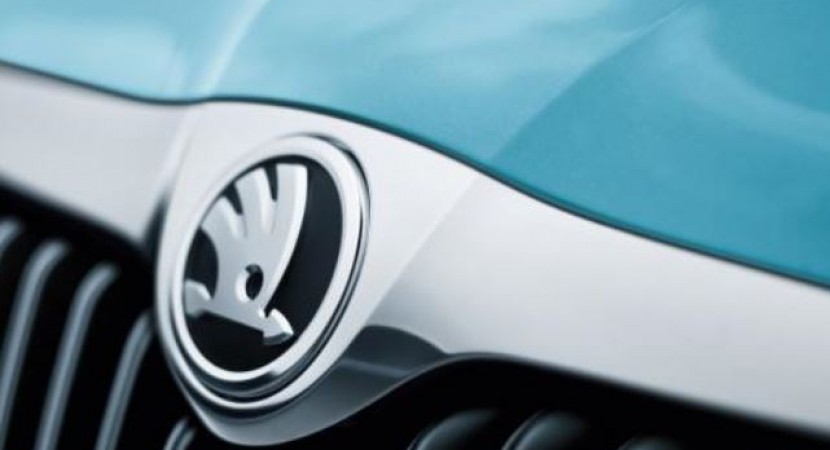 Skoda Auto, the Czech carmaker and the Volkswagen`s subsidiary has delivered the highest sales in March, ending the first quarter on the top. 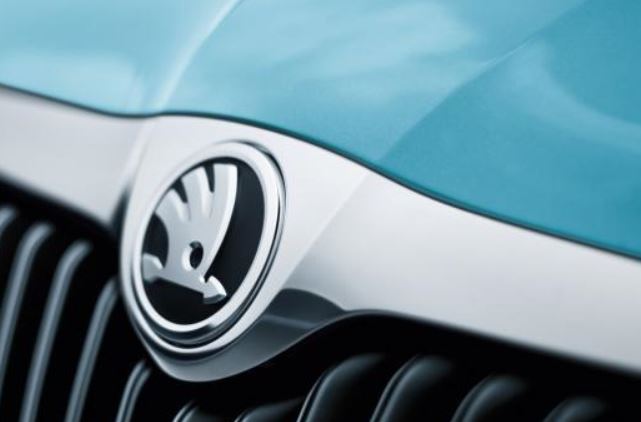 One of the top sales were succeeded especially in Europe, with Q1 gaining 17%, while the Octavia managed to increase with 49.4% in March alone.

But the best market ever remains China, where the manufacturer managed to increase deliveries up to 10.1%, with an overall sale for the quarter of about 7.5%, with 62,000 vehicles.

Overall, Skoda succeeded great sales, even on the declined markets like Russia, or the company managed to have an increase in sale, up 1.5%.

Werner Eichhorn, the Sales and Marketing chief at Skoda mentioned that this March and the first quarter of the 2014 seems to be the most profitable period for the company, with extraordinary products to be sold.

“We will be keeping the pace up in 2014, and vigorously pursuing the most comprehensive model campaign in Škoda’s history,” Eichhorn continued saying.