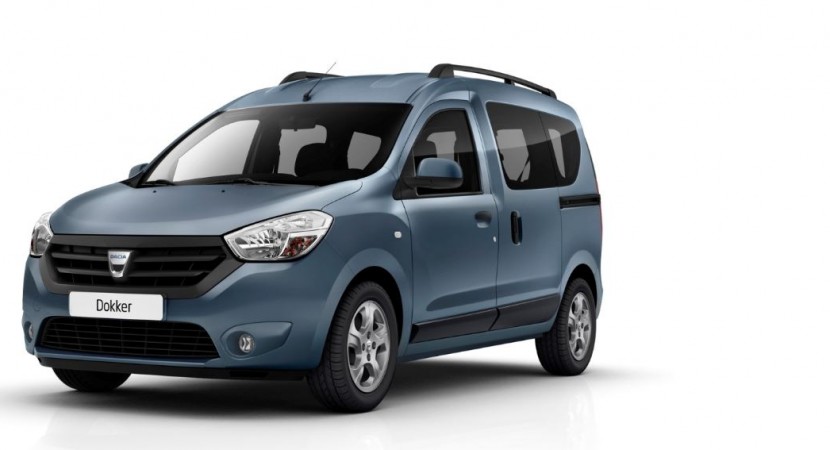 The Dacia Romanian based automaker and the successful Renault Group`s subsidiary, has managed to come up with a special edition in France, which is the Dokker Embleme model.

In Romania, the Dacia Company has a special weekend in April, used to promote the unveiled Dokker Embleme.

The special limited edition comes with no technical improvements, apart from some upgrades to the car`s equipment.

We are talking about the exterior receiving a 16-inch Panache alloy, with some longitudinal roof bars and extra-tinted rear glass. 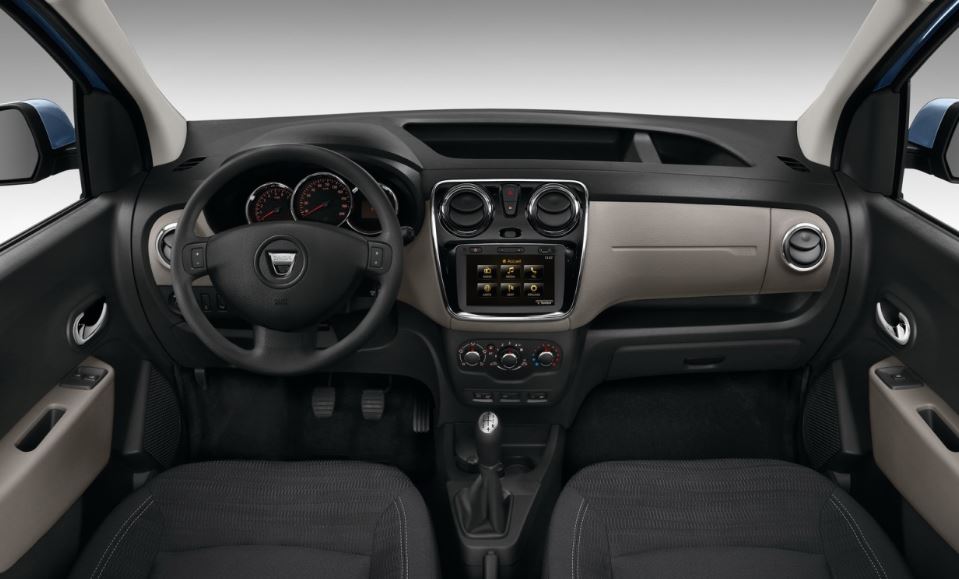 Inside, the Dokker Embleme comes as standard with the MEDIA NAV multimedia/navigation system, with a 7-inch touchscreen, as well as a cruise control that features a speed limiter and fabric carpet mats.

The standard Dokker model was launched as being the automaker`s MPV (also coming with a van model), along with the seven-seat Lodgy, which replaced the well-received Logan MCV.