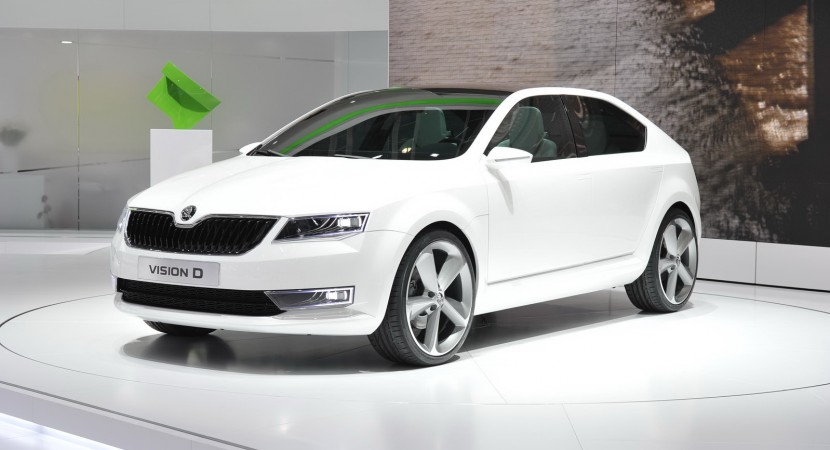 Czechoslovakia must not be a country where people fool around because after promising a new concept for the 2011 Geneva Motor Show, Skoda actually came up with it. 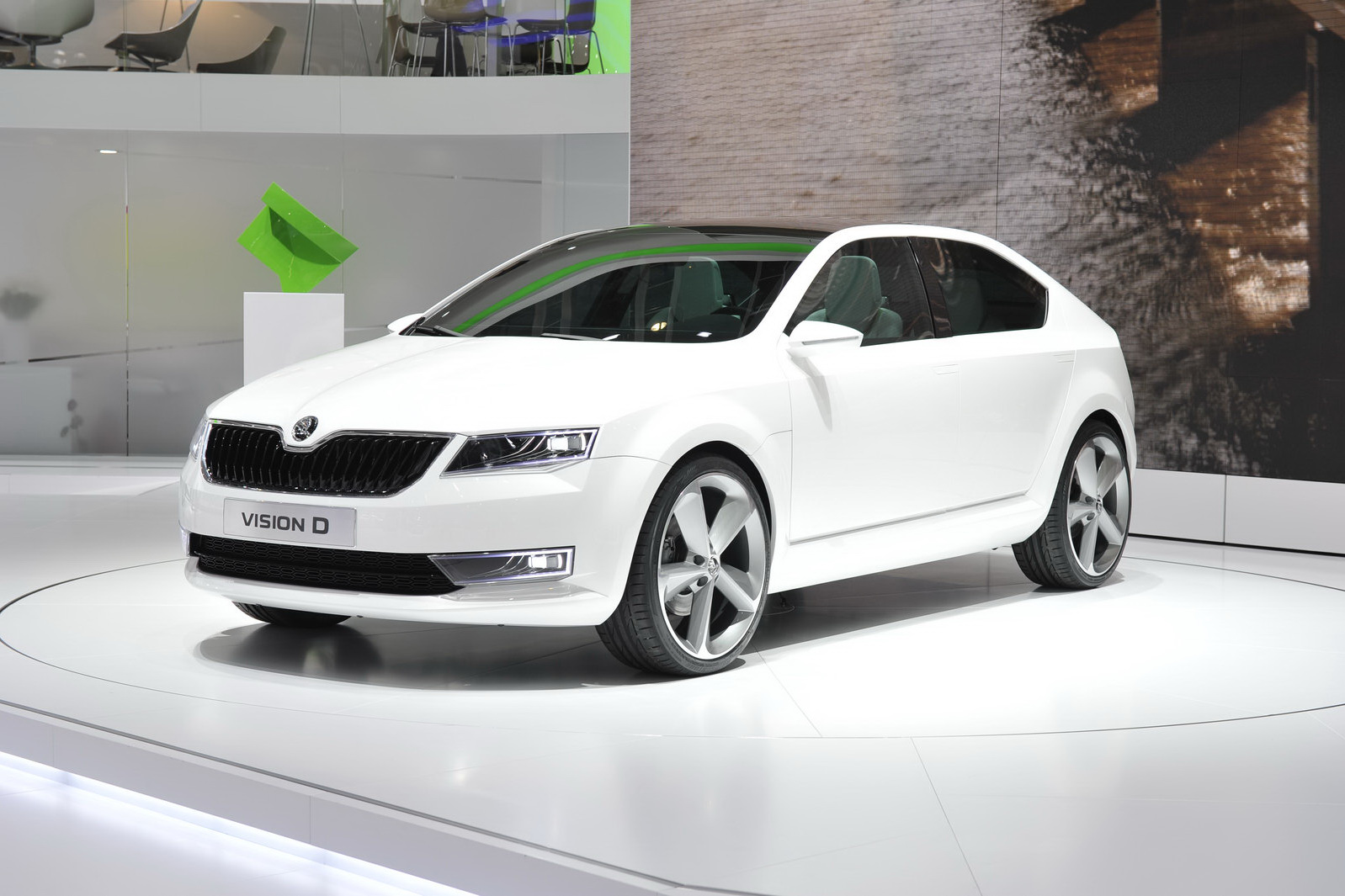 Here it is and it’s called the Vision D. Since the name does tend to tip people off let’s just say that it’s more of a design language showcase than a concept.

I like modern Skodas, they’ve really improved considerably lately and this new “look” will probably do the same for their aesthetics.

While technically the new cars are considerably improved vehicles, modern Skodas are as dull as watching hair grow on bald people. 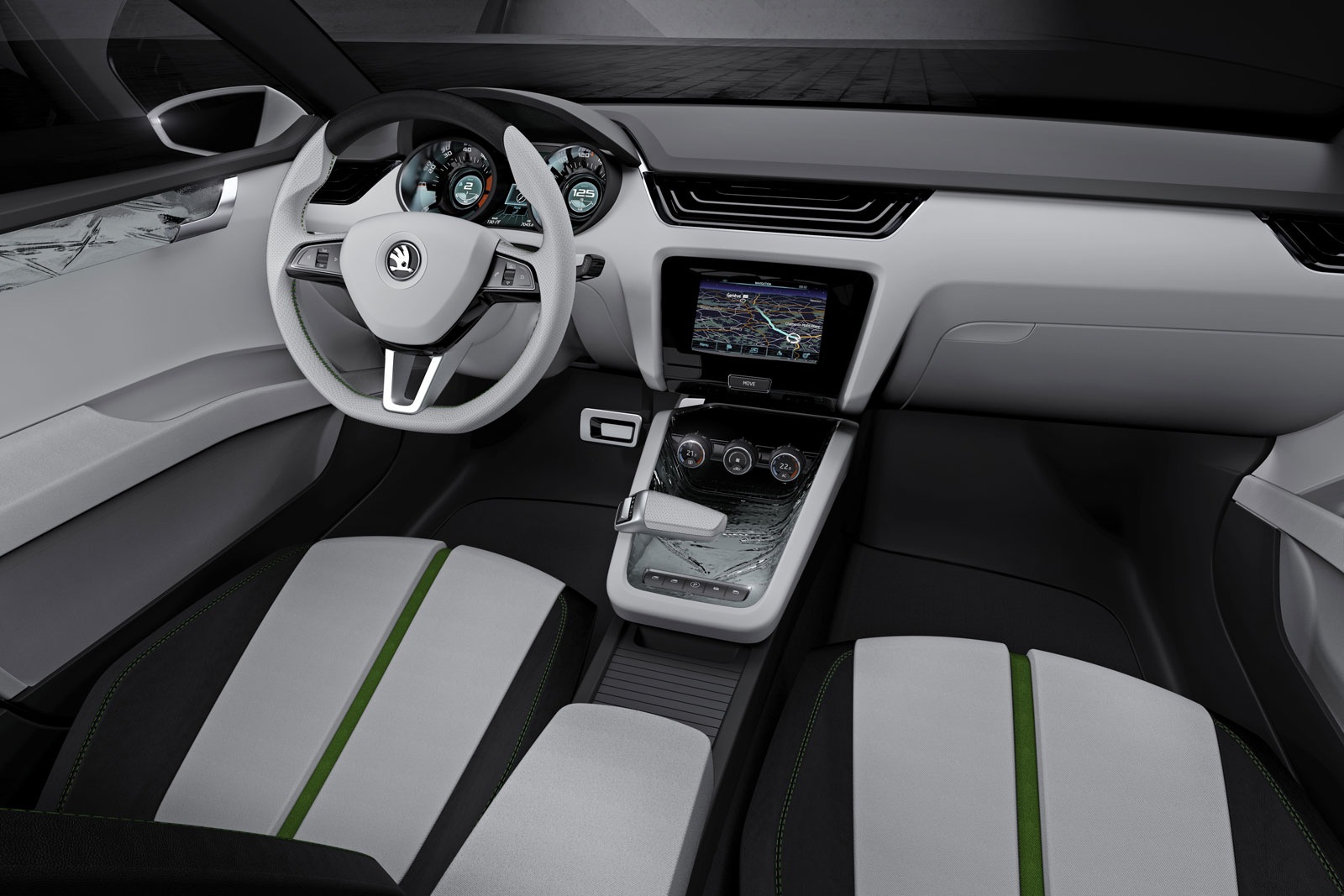 The best part of the Skoda Vision D concept and its looks is how they managed to look modern without feeling like it’s crazy. This is the sort of car that appeals to all sorts of markets and people.

And as far as the products are concerned I guess Skoda has quite the experience with markets and people given their recent sales figures.

Alongside the new concept and the new design vision it has, the Skoda Vision D also has a slightly refreshed badge to wear. This is some sort of big deal because it’s now greener but I wouldn’t focus on it that much. 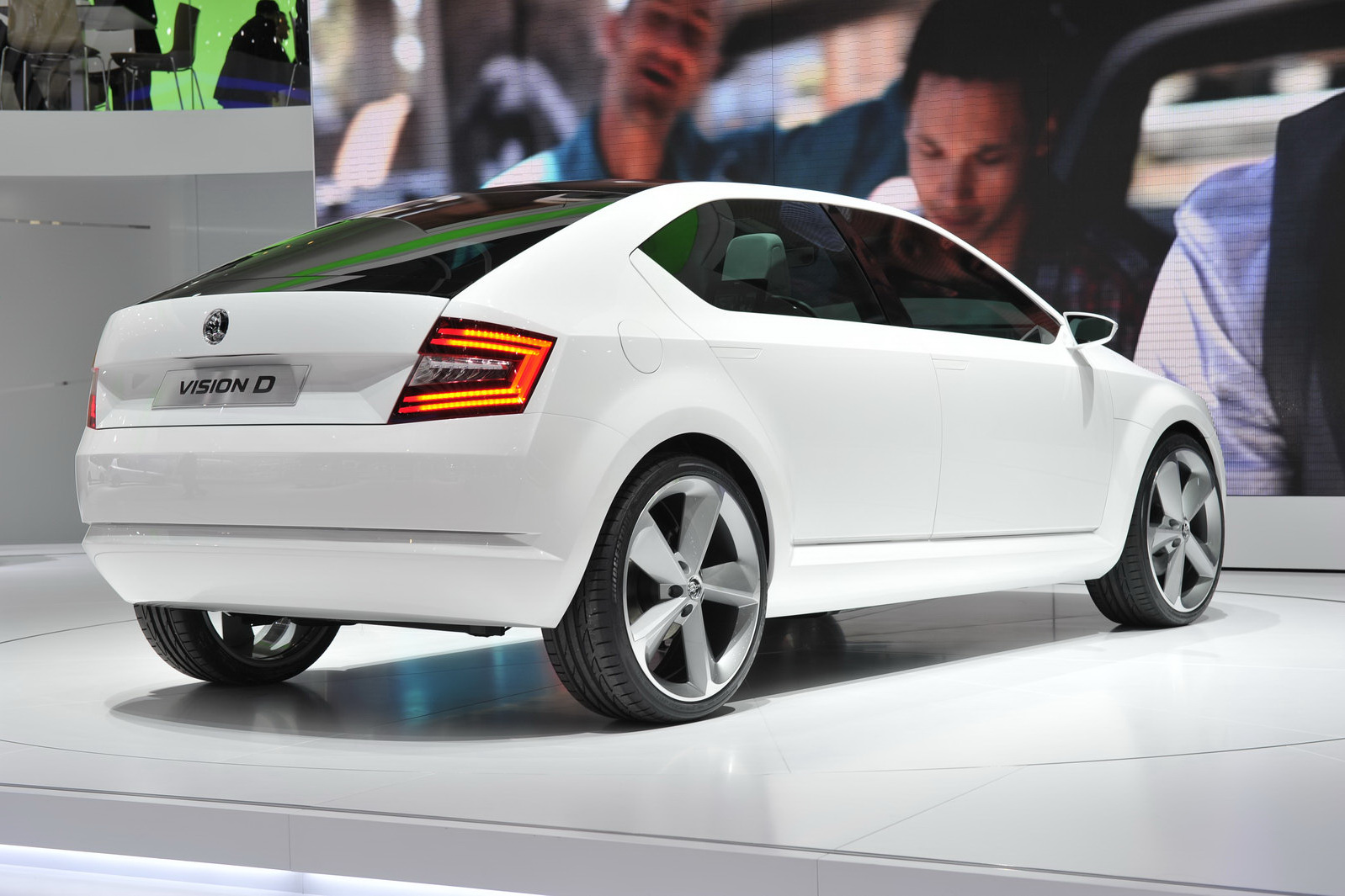 What I really love about the Skoda Vision D (and I know people are going to hate me for it) is how close it looks to one of my all time favorite hatchbacks, the previous generation Seat Leon.