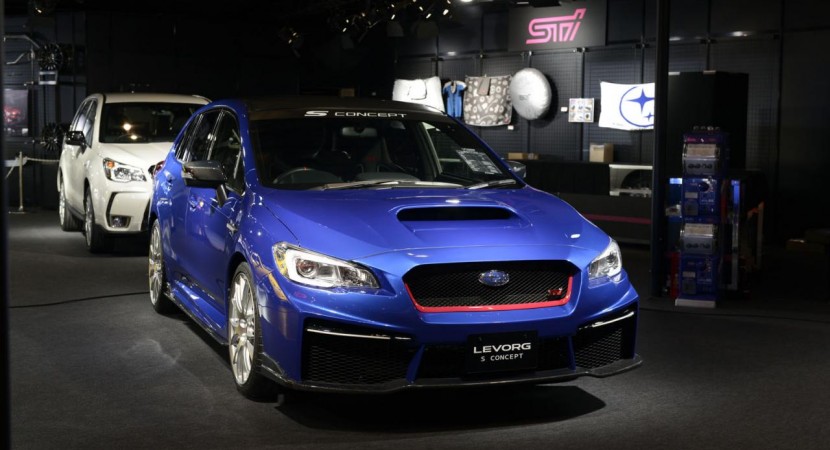 The Subaru XV Sport concept we’ve talked about earlier was not the only model unveiled by the company at the Tokyo Auto Salon.

On the stage of the Japanese automotive event also stepped in the Levorg S concept, a model which stands out thanks to the exterior appearance. It comes with revised front and rear bumpers, new side skirts, a tweaked front grille and a front splitter. 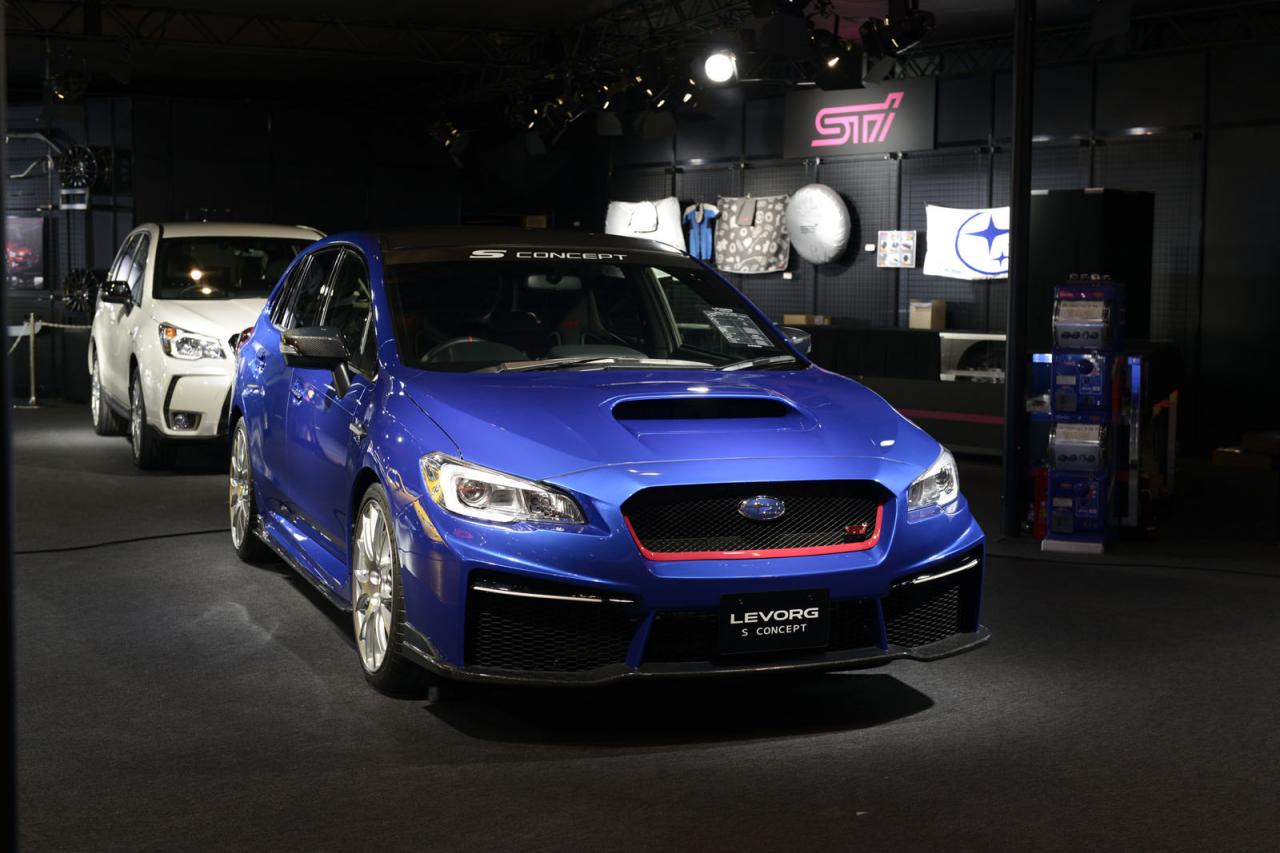 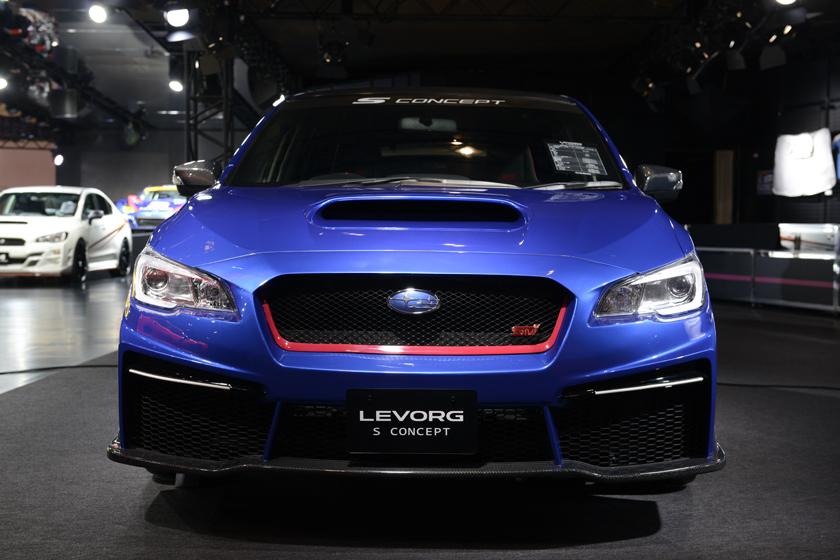 Under the hood we find a 2.0-liter turbocharged engine linked to a six-speed manual transmission. Performance figures were not released but the company claims that the engine has a new air intake and a high-performance sports exhaust system. 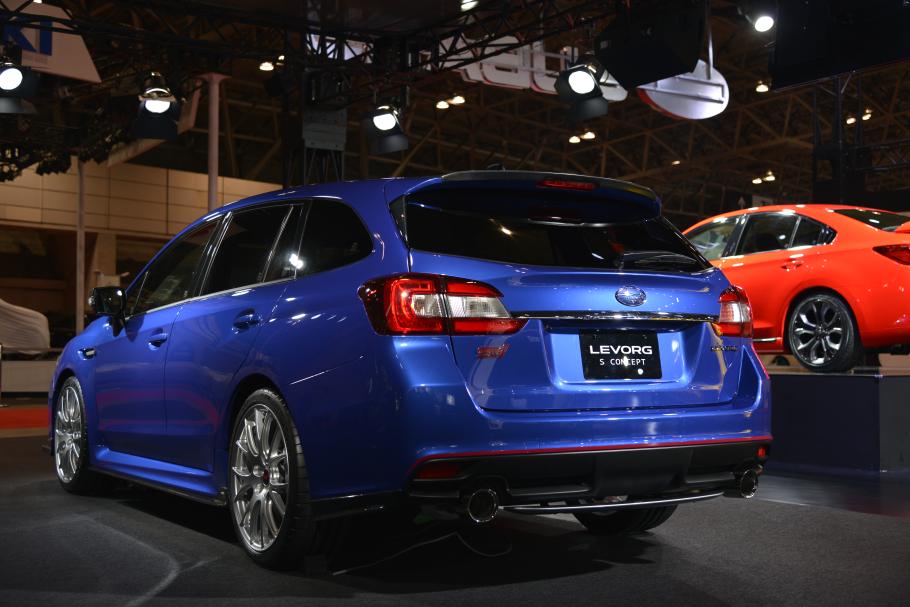 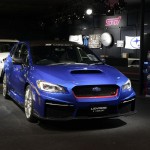 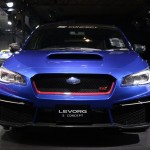 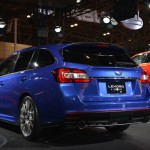 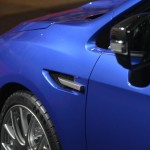 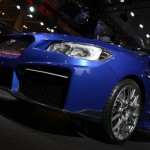 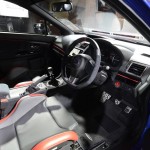