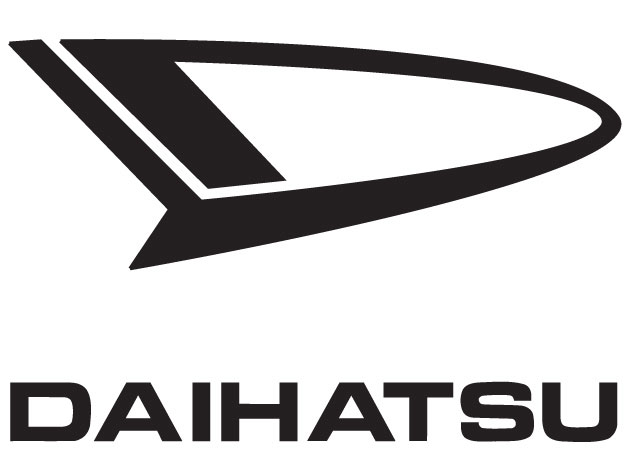 The main reasons which make the Japanese people from Daihatsu to quit the European market starting 2013 are the poor financial situation together with poor sales amount. Back in 2009, Toyota announced that the Japanese subsidiary managed to sell about 36,000 vehicles in Europe, not very optimistic indeed. Another decisive reason which weighs a lot […]