While the name Tata is not that well known in the motoring industry, the company did quite well for itself.

Known mainly for its trucks, Tata decided a while back it was time to come up with something new. An the Nano city car was born out of that idea. Now, the 2014 model of the Nano is set to be released, and there is not much change compared to the previous version. It sports the same plane exterior, with only slight alterations, like a more aggressive rear bumper and chrome bits and pieces. 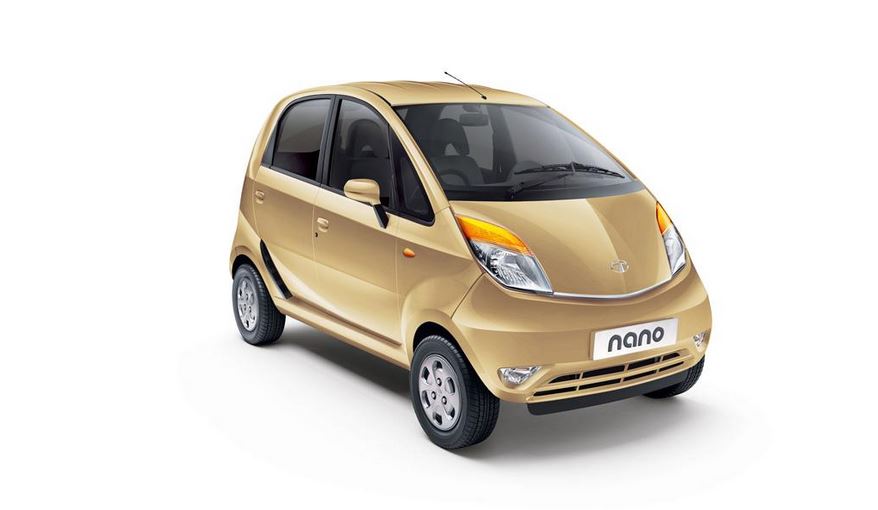 Tata even went so far as to offer optional features like a contrasting roof, custom wheels, side decals and even an aerodynamic kit. Still, the model will most probably blend in, like other Tata vehicles, and be forgotten soon.

Under the hood you have two choices of engines: a 624 cc engine burning gasoline and producing 38 Hp and even a 624 cc engine that uses CNG (compressed natural gas) to deliver 33 Hp. While the numbers are less then impressive, at least the price is equally low. The starting price for the new Tata Nano is 2.555 USD.