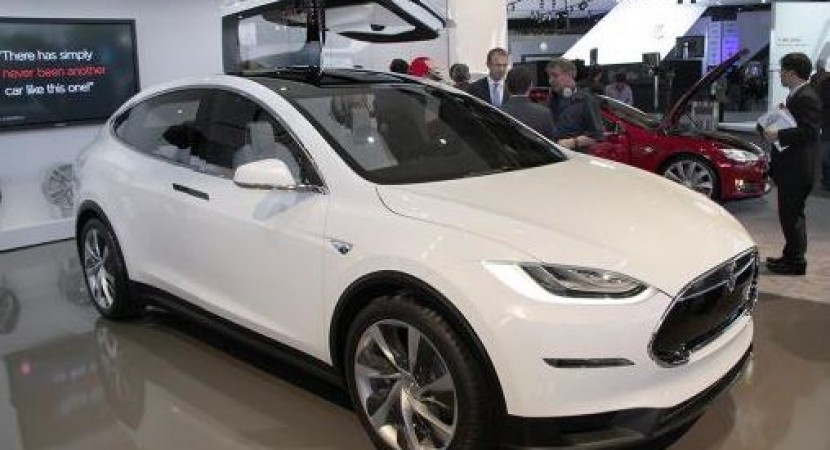 The Tesla North American based electric automaker has already announced the upcoming of a new electric car to its line-up, namely the Model X electric crossover, coming at the beginning of 2015.

The Model X electric SUV will thus join the Model S luxury electric sedan and will actually balance the battle against the BMW`s i3 electric and i8 plug-in hybrid models. 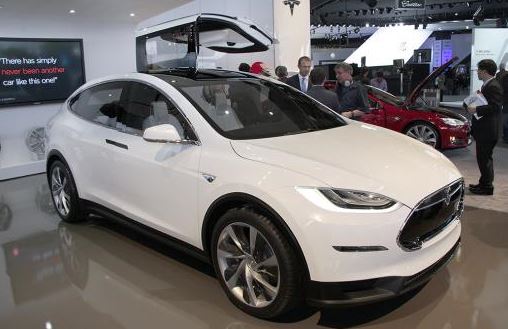 The Tesla Model X SUV will start production this fall and fans have already lined up to make a $5,000 deposit to get the model when it will be launched on the market.

Representatives of Tesla have also announced that, with the prototype beginning production this fall, the “retail sales would also begin assembly in the first half of the year.”

The Tesla Californian based electric automaker is already successfully selling its high-end Model S, and now the luxurious electric vehicle will welcome its little sibling, the Model X.

More than that, the Tesla automaker is also planning to add a third model to its lineup, an electric sedan that is, which would tackle the electric segment somewhere around 2016-2017.