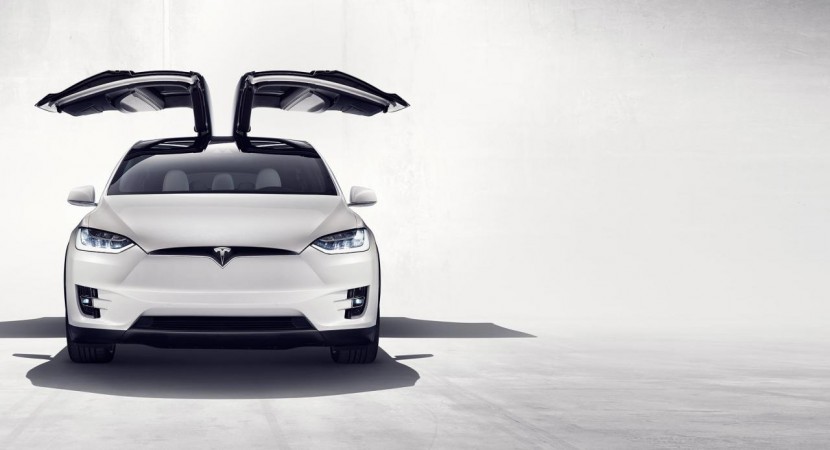 Good news for Tesla fans, as the company has finally launched the long expected Model X 7-seater at the carmaker`s Freemont plant, California. The first deliveries start next Spring.

The Tesla Model X is the company`s first full electric SUV that will feature a stand-out design, with a sloping line, new LED headlights and taillights, sleek profile, active rear spoiler, Falcon Wings doors with easier access for the third row of seats, and a few more.

Apart the gorgeous design, the Model X will also feature a lot of mechanical goodies, like the new air suspension, radar and sonar systems, pollution free climate system, automatic brakes that activates at high speeds, active safety system with camera and so on.

Inside the cabin, the Tesla Model X will sport enough space to accommodate 7 passengers, with the third row being flattened down when not in used. The second row of seats provide passengers with a lot of confort as well.

The big surprise comes under the hood, the Model X fitting two versions and an all-wheel drive system. The first base entry-level has two electric motors and 259 horsepower, while the top of the line P90D version outputs separate powers for each electric motor.

One electric motor comes with 259 horsepower while the second outputs a whopping 503 horsepower, the overall 762 horsepower helping the P90D reach 100 km/h in just 3.8 seconds. Upgrade it with the Ludicrous Speed mode and you will sprint the same distance at an impressive 3.2 seconds. 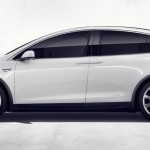 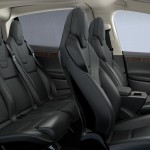 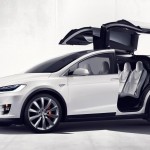 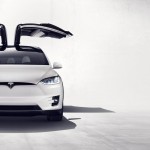 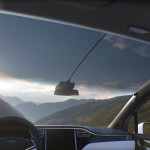 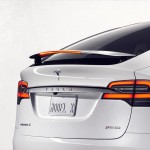 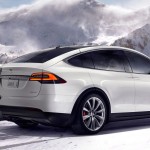