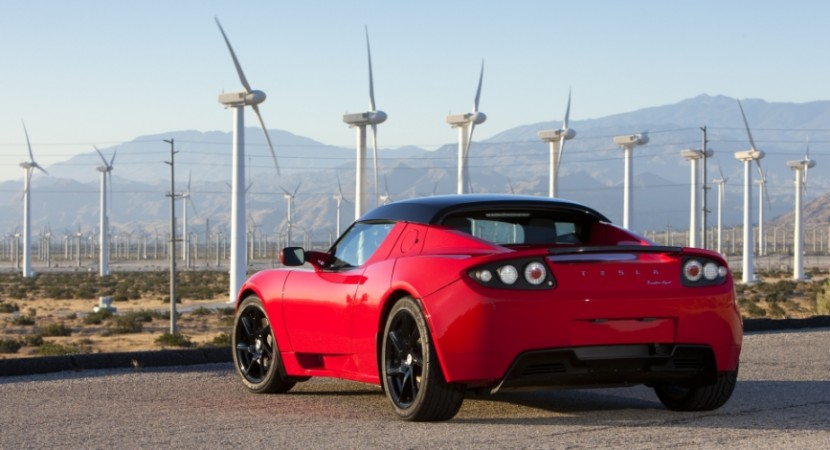 People from Tesla recently announced that they are about to start the “Oz Goes Electric” journey which means that the Americans will make a tour of 3,000 kilometers in Australia, setting a new record in the same time. 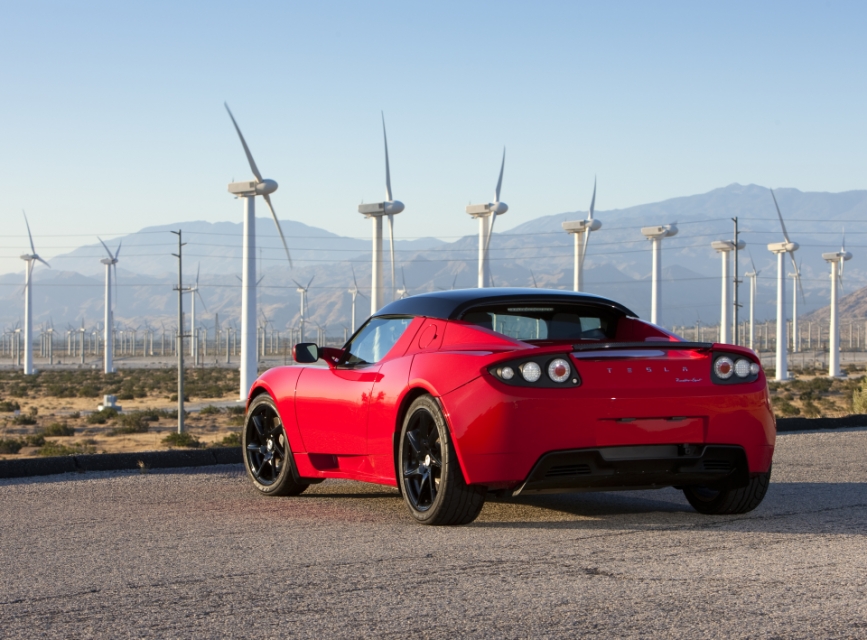 The Americans from Tesla announced that they aim to set a new record for the longest journey ever made behind the steering wheel of an electric vehicle in Australia. Tesla will use the Roadster electric vehicle to achieve this milestone and will cross regions like Queensland, Victoria and New South Wales. 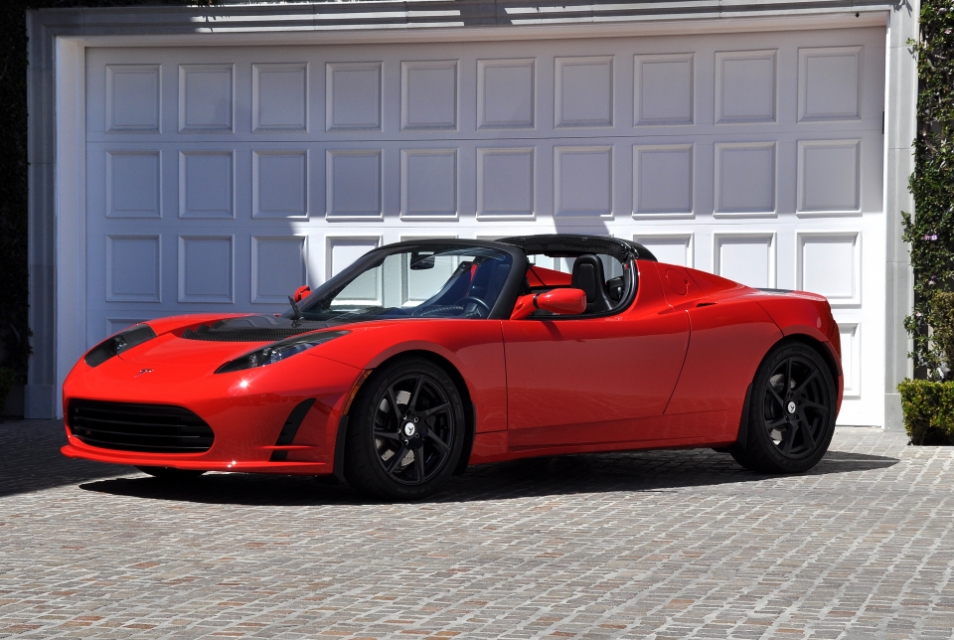 However, this event will be noticed by the Australians as Tesla prepared test drive events for the customers interested to find more about the Californian-based electric vehicle. 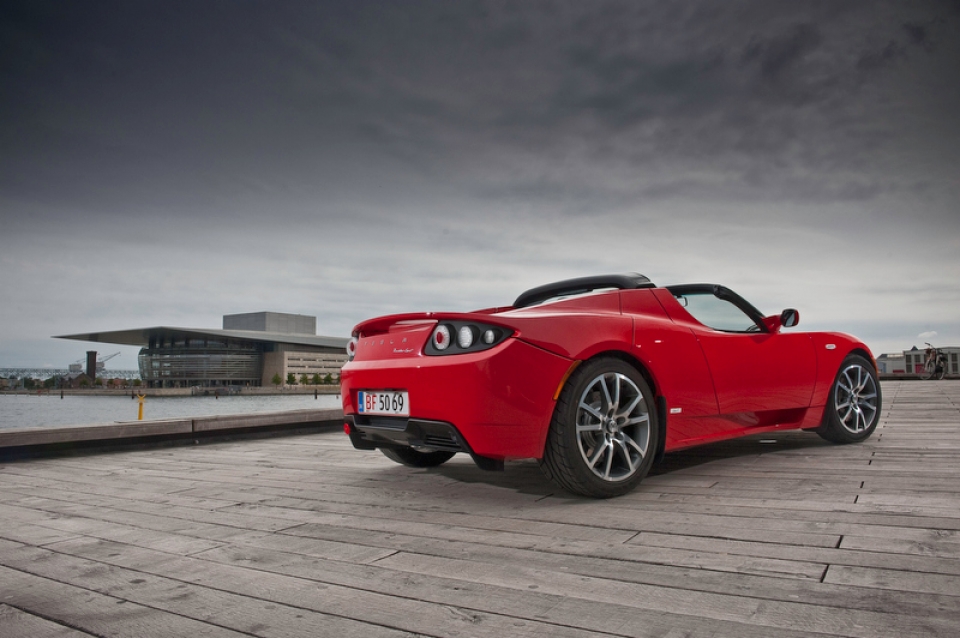 In the same time, the Australian government showed their support by including this event in their own Electric Vehicle Trial which is a local initiative which urge people to think more about the eco-friendly vehicles. The event starts on March 16 and in the following days the electric model will arrive in the regions told above.