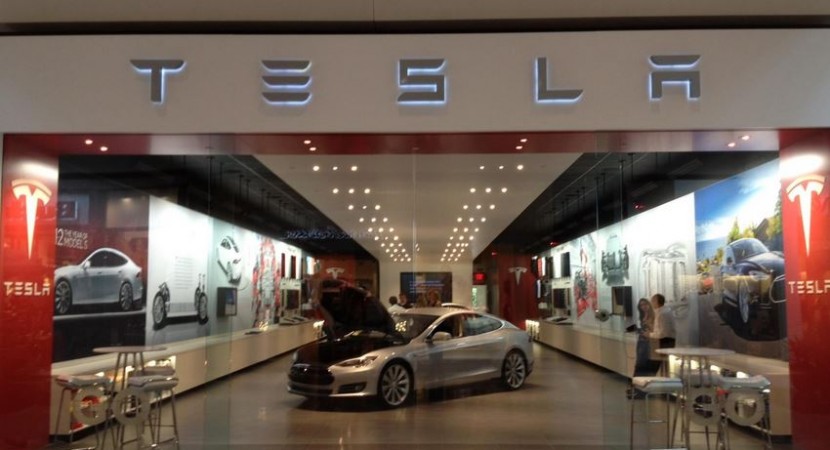 Ever since Tesla launched their Model S, the stock price of the company has been on a steady upwards trend, with the occasional slip caused by a couple accidents.

Problem is that when you have a successful business strategy, many will try to get in on that. 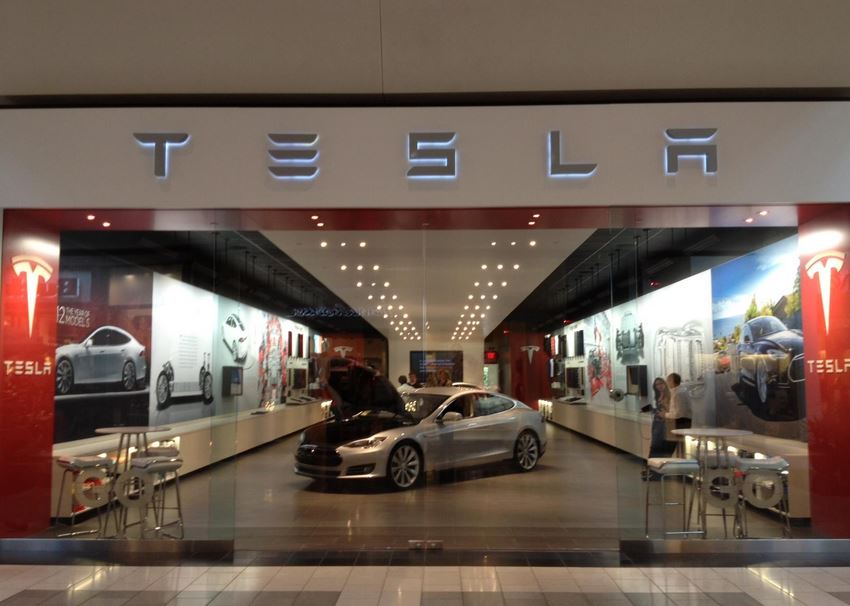 A particular sore subject involves the traditional car dealers. As you might know, Tesla has refused to sell its products through dealers and instead opened its own shops. Still, going against influential people has its down sides, and the company has also been fighting hard to keep this privileged status, a status that is yet again on the verge of change.

New Jersey governor Chris Christie seems to have pushed for a particular law that will basically prohibit Tesla from selling its own product directly. “Unfortunately, Monday we received news that Governor Christie’s administration has gone back on its word to delay a proposed anti-Tesla regulation so that the matter could be handled through a fair process in the Legislature. The Administration has decided to go outside the legislative process by expediting a rule proposal that would completely change the law in New Jersey. This new rule, if adopted, would curtail Tesla’s sales operations and jeopardize our existing retail licenses in the state. This is an affront to the very concept of a free market.”