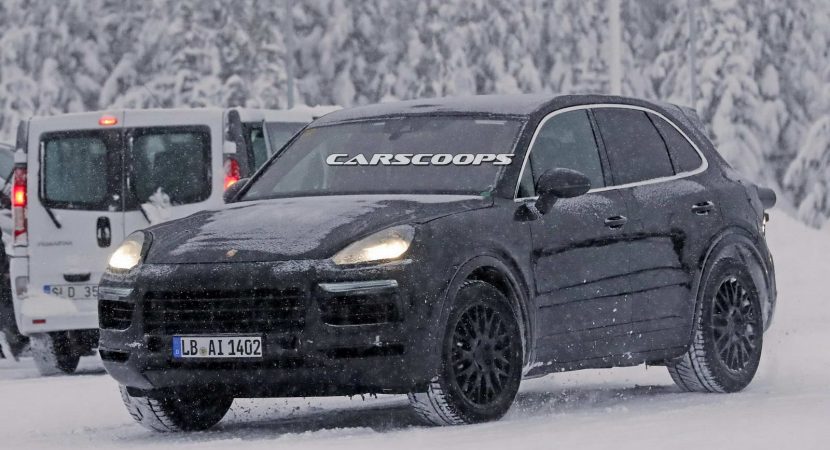 Ever since its official unveiling in its first generation back in 2002, the Porsche Cayenne has been a real controversial SUV in terms of design and powertrain under the hood, being considered way too inferior as opposed to other high-end SUVs on the market.

Even so, with second-generation, shortly followed by a facelifted version, the SUV became more and more appealing, ending up being what we expect it to be in its third-generation: extremely good-looking, sexier and more attractive. At least this is what we can depict from the spy photos.

The German-based Porsche sports car manufacturer is currently testing out the third-generation Cayenne, the new model being expected for an official debut at the 2017 Frankfurt Motor Show, this September.

The test mule seen here is wearing a slight camouflage around the body, this indicating that the SUV will receive some new styling cues, yet taking its inspiration from the 2012 Panamera Sport Turismo concept, which also underpins the new Panamera.

This means that it will come with a revised front fascia, more prominent C-shaped vents on the sides completed with creases along the flanks, adding as well new front hood, oval-shaped headlights and a few more.

At the back, the rear will also adopt styling cues from the 2012 Panamera Concept, with horizontal taillights, updated rear fascia, all of them making the new Cayenne a sporty lad with aggressive look.

Standing on the Volkswagen Group`s new MLB platform, also underpinning the new Bentley Bentayga or Audi Q7, the all-new Porsche Cayenne will use a wide range of V6s and V8s, with the most outstanding referring to the 3.6-liter or the massive 4.2-liter engine. 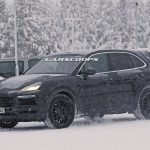 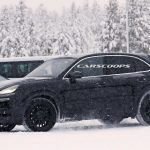 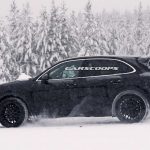 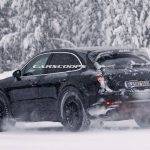 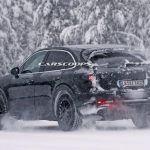 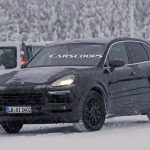 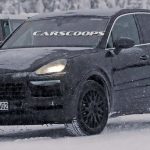