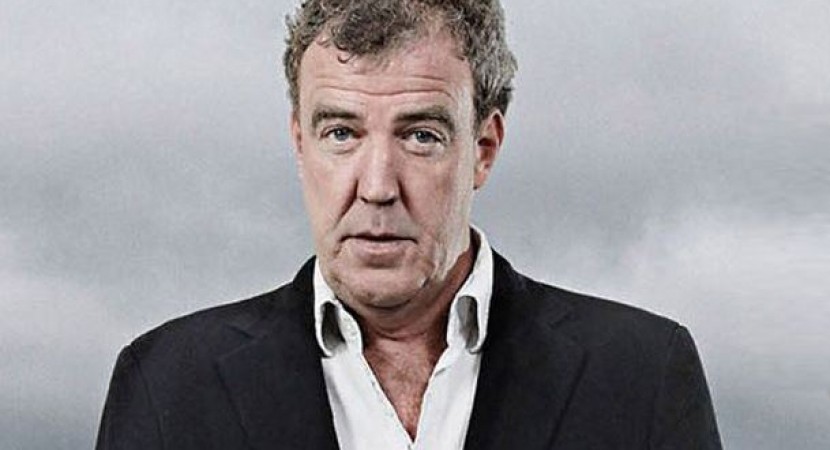 The Daily Mirror caused quite a stir recently, after accusing Top Gear presenter and famous journalist Jeremy Clarkson of being racist.

If we are to believe the Mirror, Clarkson used the taboo n-word during the filming of a Top Gear episode. 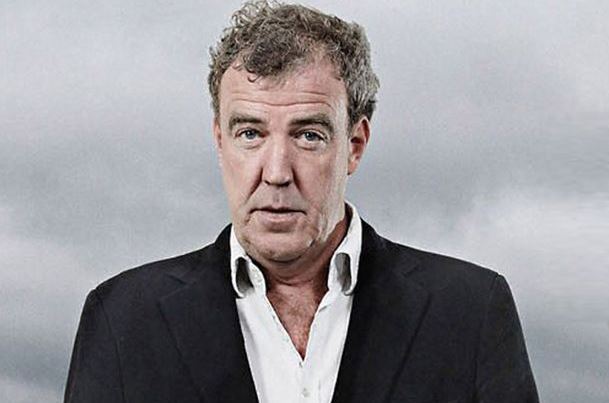 The response from the journalist was quick, as was the reaction of both his colleagues and the worldwide media. Jeremy Clarkson stated: “I did not use the n word. Never use it. The Mirror has gone way too far this time”. James May, also a journalist of some renown and a fellow host on Top Gear, supported Clarkson, stating he would not work with a racist.

Still, the Daily Mirror seems adamant in their crusade, and will not stop until they see their justice be done. To this end, they even hired a team of forensic analysts to see if the word that Jeremy muttered was indeed the n-word. Personally, I think this is just a stunt to get attention, or, at the very worst, a word taken out of context and made a big deal of. You can make your own mind watching the video in question just below.