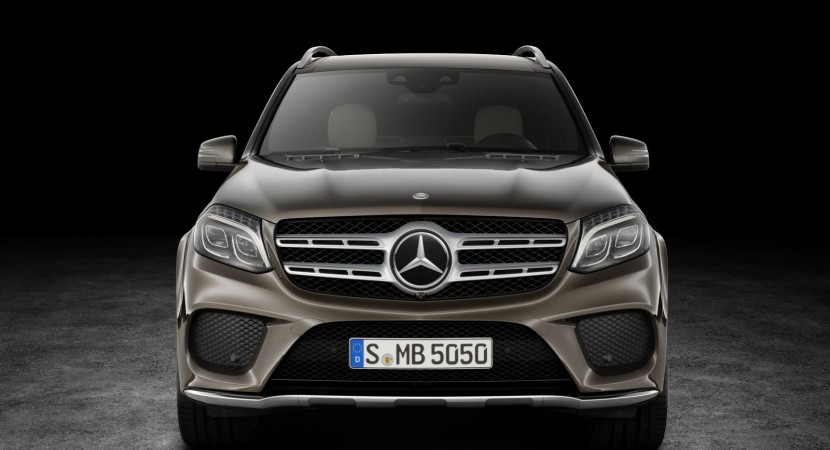 With the SUV segment expanding in a blink of an eye, it was just a matter of time until Mercedes-Benz would also want to strengthen its SUV lineup as well.

The rumors of a hardcore Mercedes-Maybach SUV have been around for some time, with officials within the company to have recently hinted at this realistic opportunity.

If officials have been reluctant in providing any news on that matter for the last year, recently, Ola Kallenius, board member at Mercedes has declared in an interview with TopGear that he wouldn’t rule out the idea of a more potent SUV standing side-by-side the current Mercedes GLS.

And why not a Maybach GLS SUV? After all, the luxury division from the company is doing just fine with the latest Maybach models, and would make the first steps towards redefining the SUV-luxury segment.

Once it will emerge on the market in a year or so, the future Maybach SUV would pose a serious threat to the already introduced SUVs from other important auto manufacturers, like Bentley Bentayga or Maserati Levante. And the contenders` list is on a full throttle, as Rolls Royce has already sent the Project Cullinan for testing, while Aston Martin is making the first page with the upcoming DBX Concept. 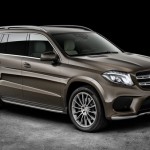 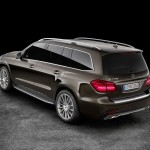 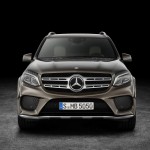 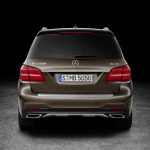