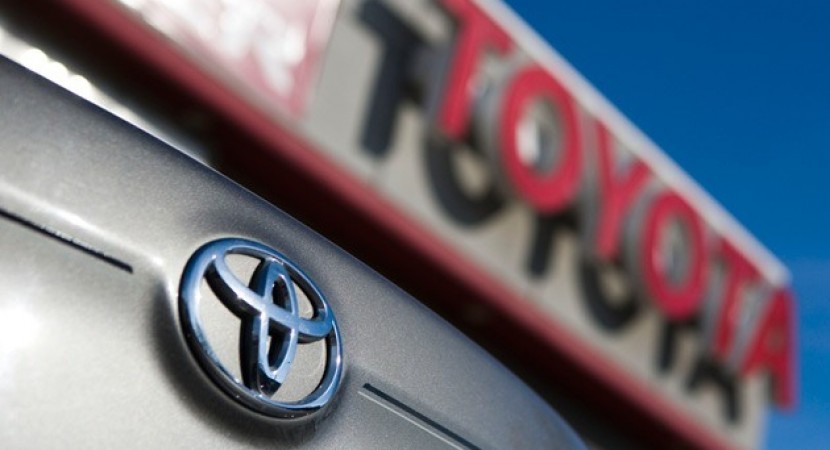 This is the sort of news that gets mixed responses, mostly because it’s difficult to understand why would somebody do what Toyota just did. 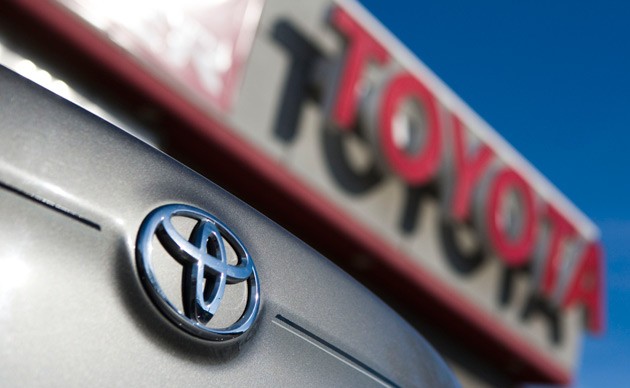 The Japanese have decided to open a new plant in their homeland, something that hasn’t happened in nearly 20 years of Toyota activity.

The long period between coming up with new factories in Japan is somewhat understandable but the decision to crop one up now isn’t.

You see, over the last few months the Japanese Yen has risen by quite a lot and thus has affected costs to manufacturers based in the Land of the Rising sun. 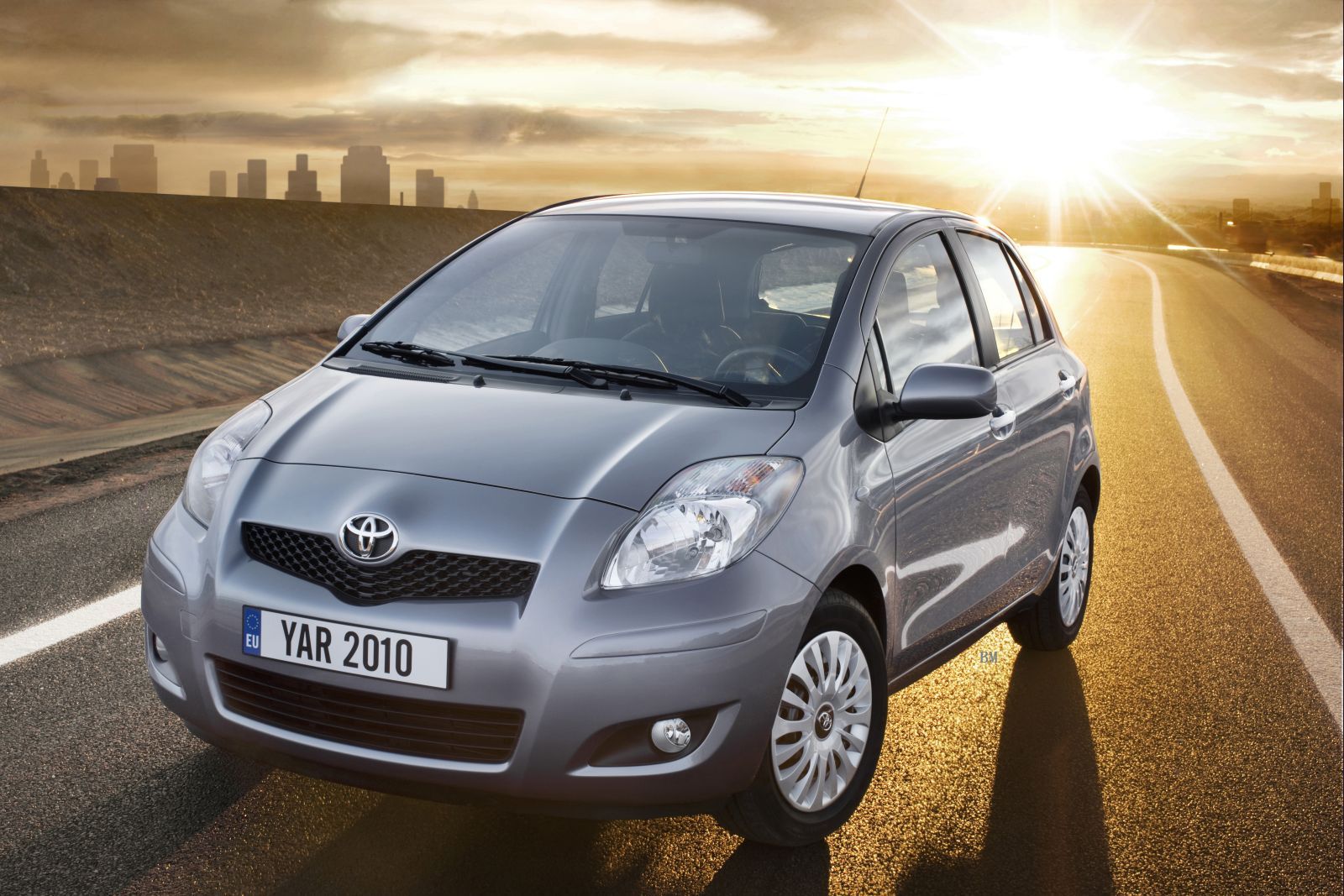 It’s gotten so bad that some manufacturers are even moving production away from Japan as a result of this.

Yet, in the mist of all these problems, Toyota’s management thought outside the box and went for doing the opposite?

I’m not so sure. The way I see it, they are playing for an image remake and that stands to cost them a lot more than whatever the yen parity is.

The new plant will be located at the Miyagi factory and it’s about 160 miles north of Tokyo. 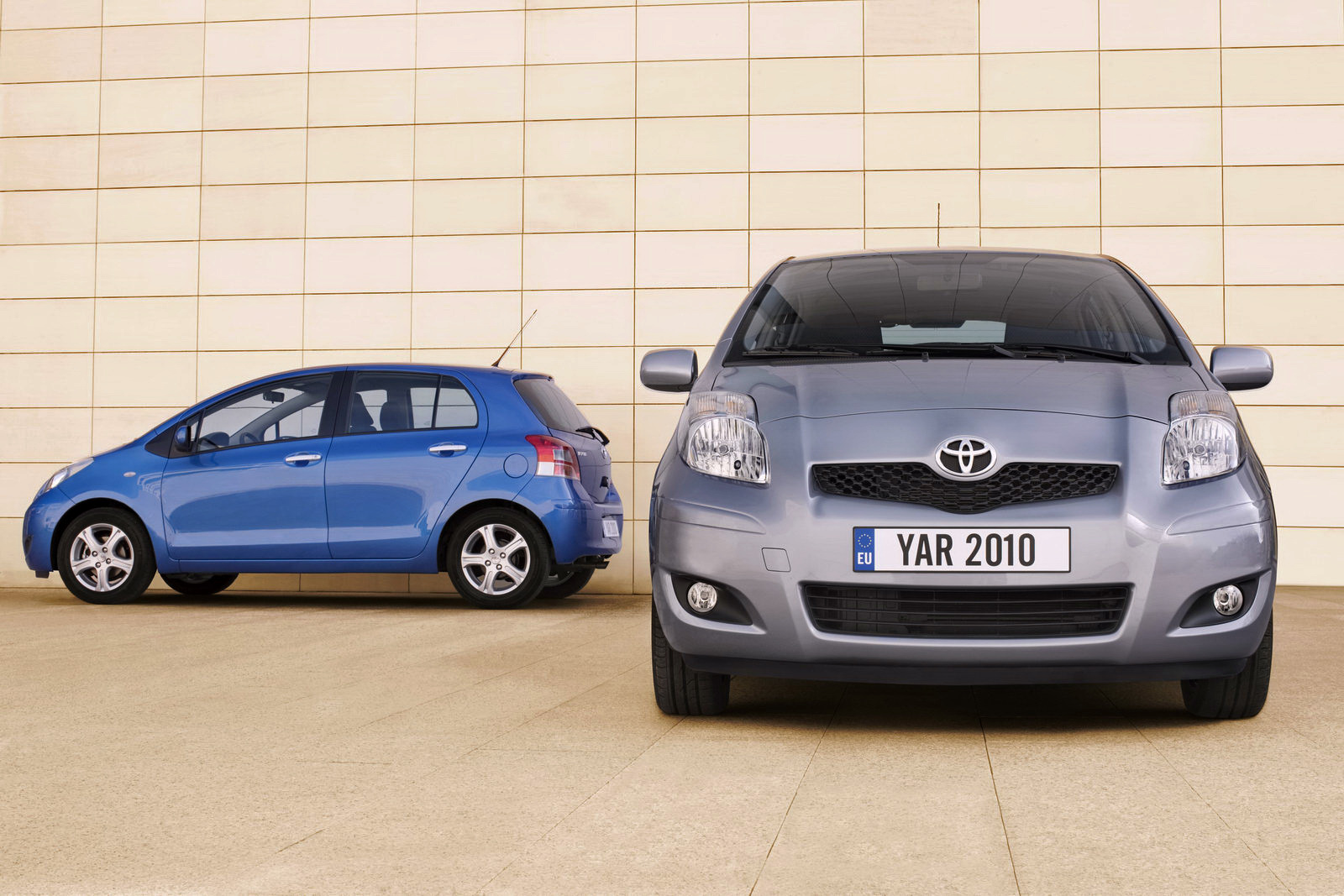 At the moment Toyota is only making the Yaris over there, or just parts for it to be precise. The plan calls for Toyota to have another two vehicles on the activity sheet at Miyagi by April.