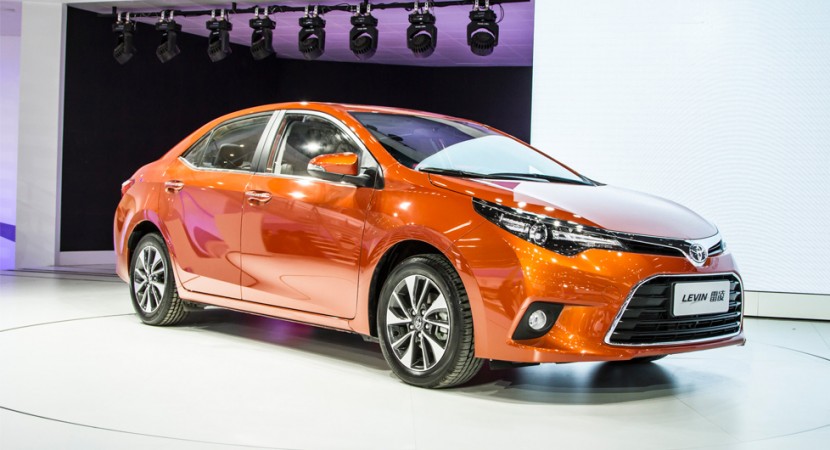 The PHEV marker is on a constant move, with a lot of carmakers to develop their taste towards this segment.

China has also borrowed the preference for plug-in hybrids from Europeans, the world`s most developed auto market now welcoming two editions from Toyota, the all-new Corolla and Levin plug-in hybrids, which are set for an official launched by 2018, or even earlier.

The Japanese carmaker used the 2016 Beijing Auto Show as the perfect event to confirm the aforementioned news, the Chinese market being the first location to produce the Corolla and Levin models, outside Japan.

The Toyota Hybrid and Levin Hybrid have been built in China for about a year, the carmaker managing to sell around 40,000 units in China so far. As part of a recipe for success, the Japanese auto maker has thus decided to expand the lineup by developing hybrid powertrains for both models.

In China, Toyota will also use a new 1.2-liter turbocharged with direct-injection petrol engine, debuting towards the end of the year, the same engine also being found on European and Japanese models since 2015.

Both Toyota Corolla and Levin PHEVs will also come with a plethora of Toyota Safety Sense electronic safety systems, which will be adopted for the Chinese traffic and road system. 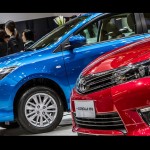 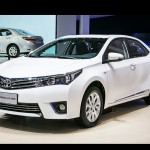 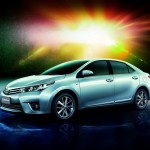 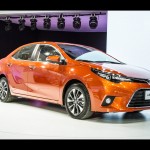 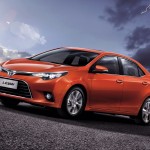