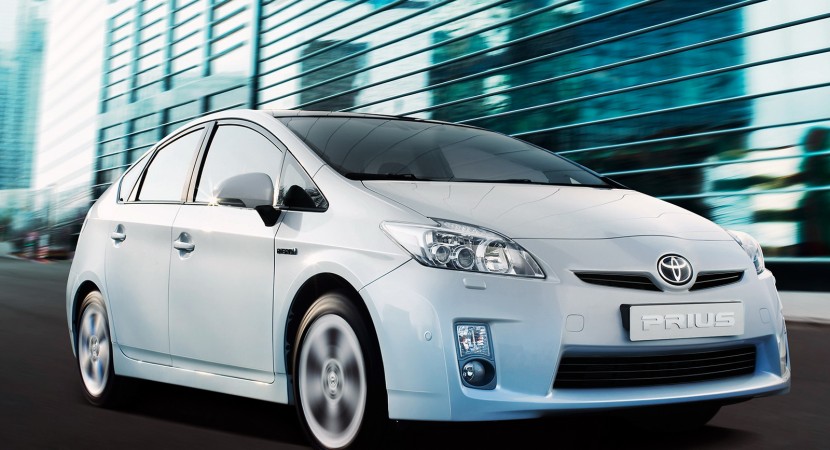 Toyota is adamant that their infamous Prius hybrid motorcar will considerably outperform something this year.

Don’t get locked in at the edge of your seat because the 2011 Toyota Prius isn’t getting enhanced performance in any way shape or form. 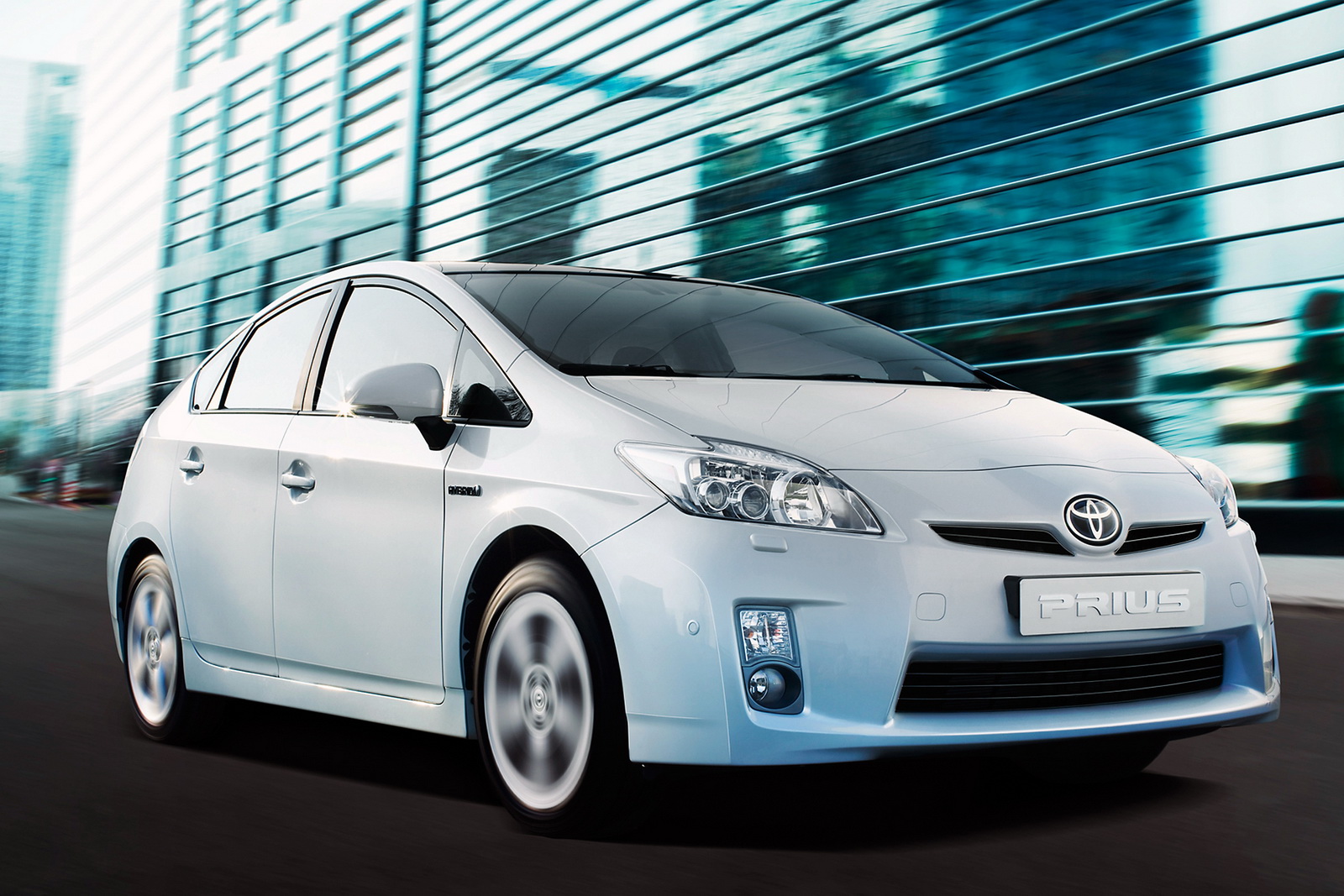 What the Prius will actually top is the 2010 sales figures it had. If this turns out to be as predicted Japan will have amazed us once more.

2010 was a pretty good sales year for car in general let alone hybrids so Toyota’s ambitious prediction is impressive.

The complete shock of this announcement is brought by how the great tragedy that hit Japan earlier in the year and which lead to a production stoppage. 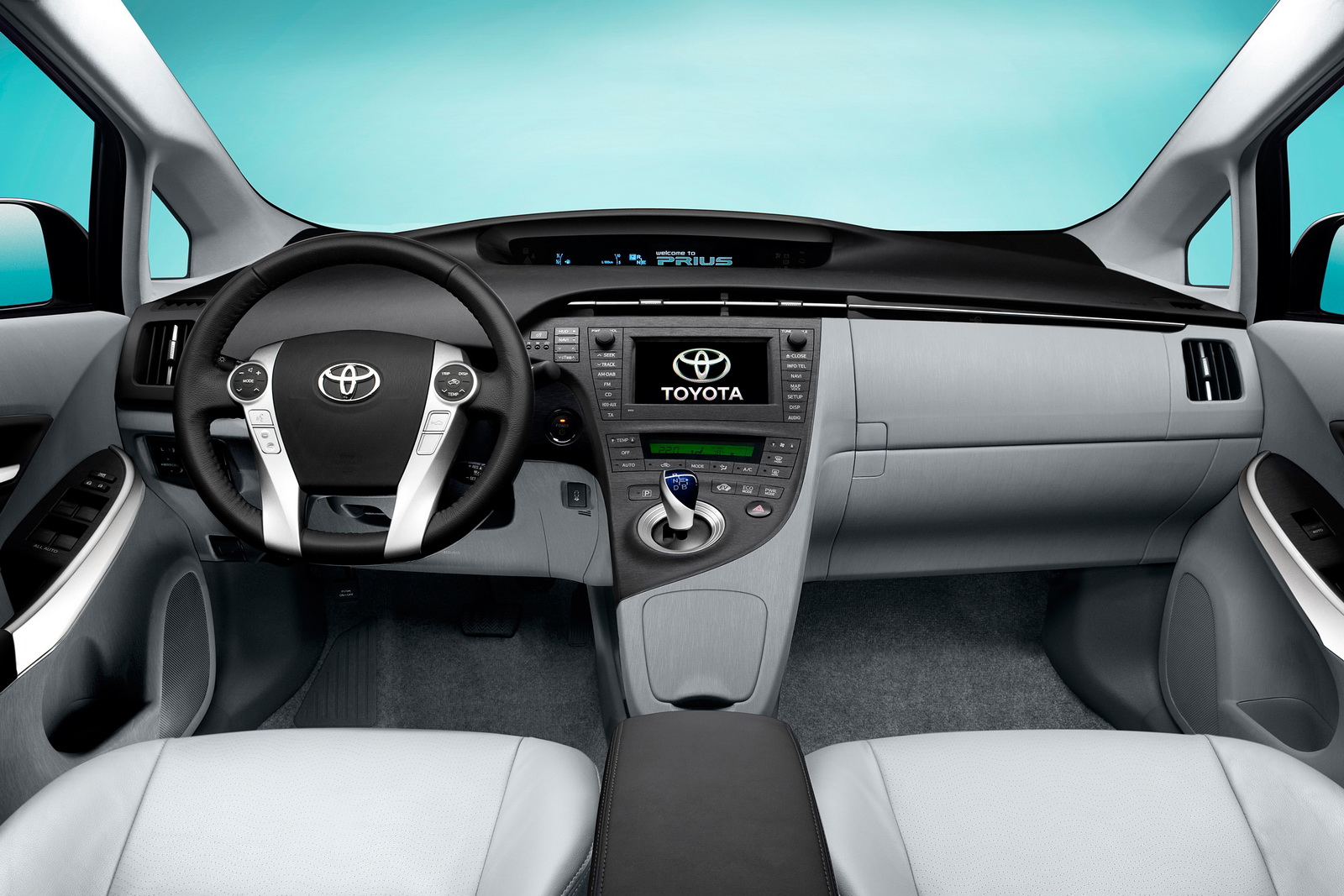 The outcome of such a troublesome period at the plant lead to Toyota dealers rarely having more than one day’s supply of Prius hybrids ever since March.

With that in mind, you should know that at all times the Prius’ sales were so good that the hybrid model would retain its place as Toyota’s third best selling car.

Another important success for Toyota’s Prius this year was recorded in how a massive milestone was achieved from hitting the 3 millionth unit ever was sold.

Even though it took one of the biggest hits of any of the markets the Toyota Prius is sold in this year, the U.S. is still the biggest selling place for the hybrid, covering nearly 50% of the total production. 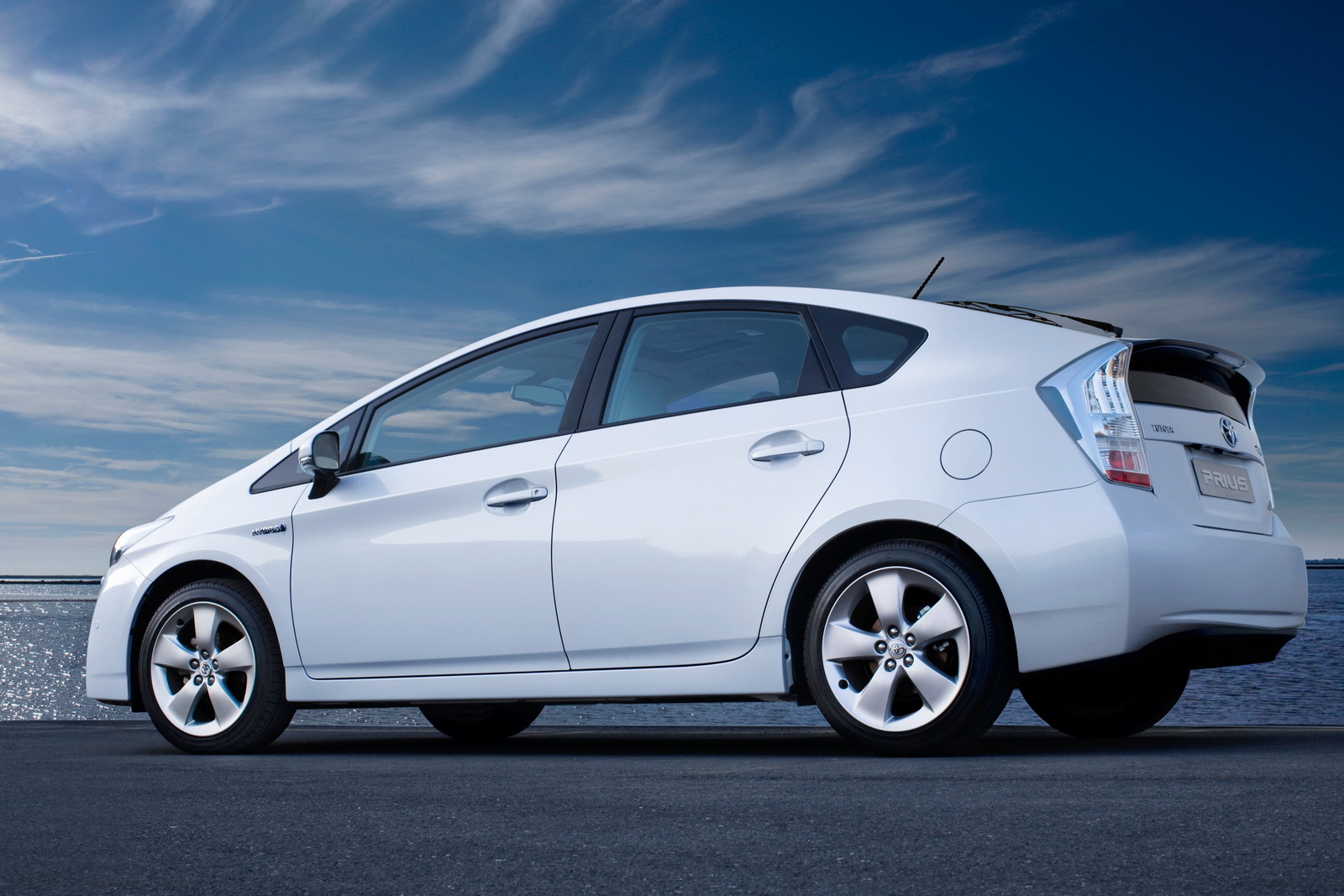 Interestingly enough, while we’ve been praising Toyota’s ambition with the 2011 sales figure, it is actually a fall back of what they were aiming with.

Considering growing sales from the previous years and after the first couple of months of 2011 were even better Toyota was looking upon the year as a new record making.

The original hope was that the Toyota Prius would sell better in 2011 than it did in 2007 when a considerable amount of 181.221 units were shifted by the Japanese. 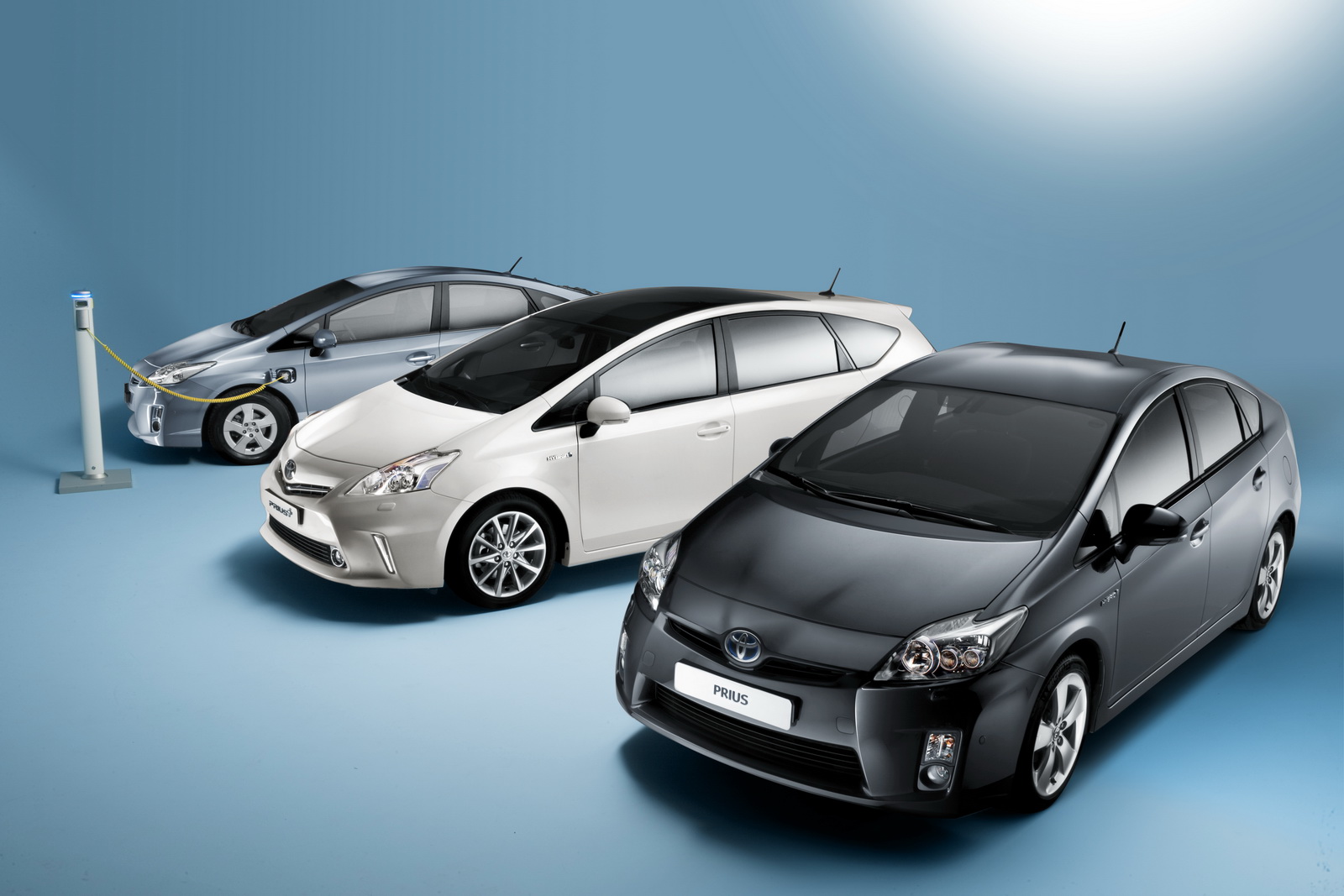 Never mind, next year is certainly looking promising. With 2011 shaping up nicely, petrol pricing not looking as if they are going to fall soon and the U.S. market as strong as ever Toyota’s Prius will most likely fly out of the showrooms next year.

Provided 2011 is actually, as Toyota claim, going to be an improvement and that the hybrid lineup expands to include the a few new body versions the Prius may end up to have a glorious 2012 sales report.