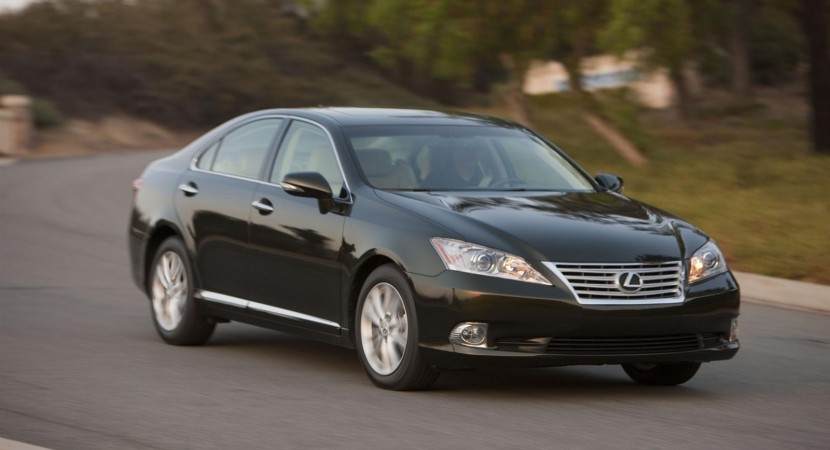 How much more suffering can you get from the same problem? I’m not sure, but the guys at Toyota definitely have proper knowledge about it. 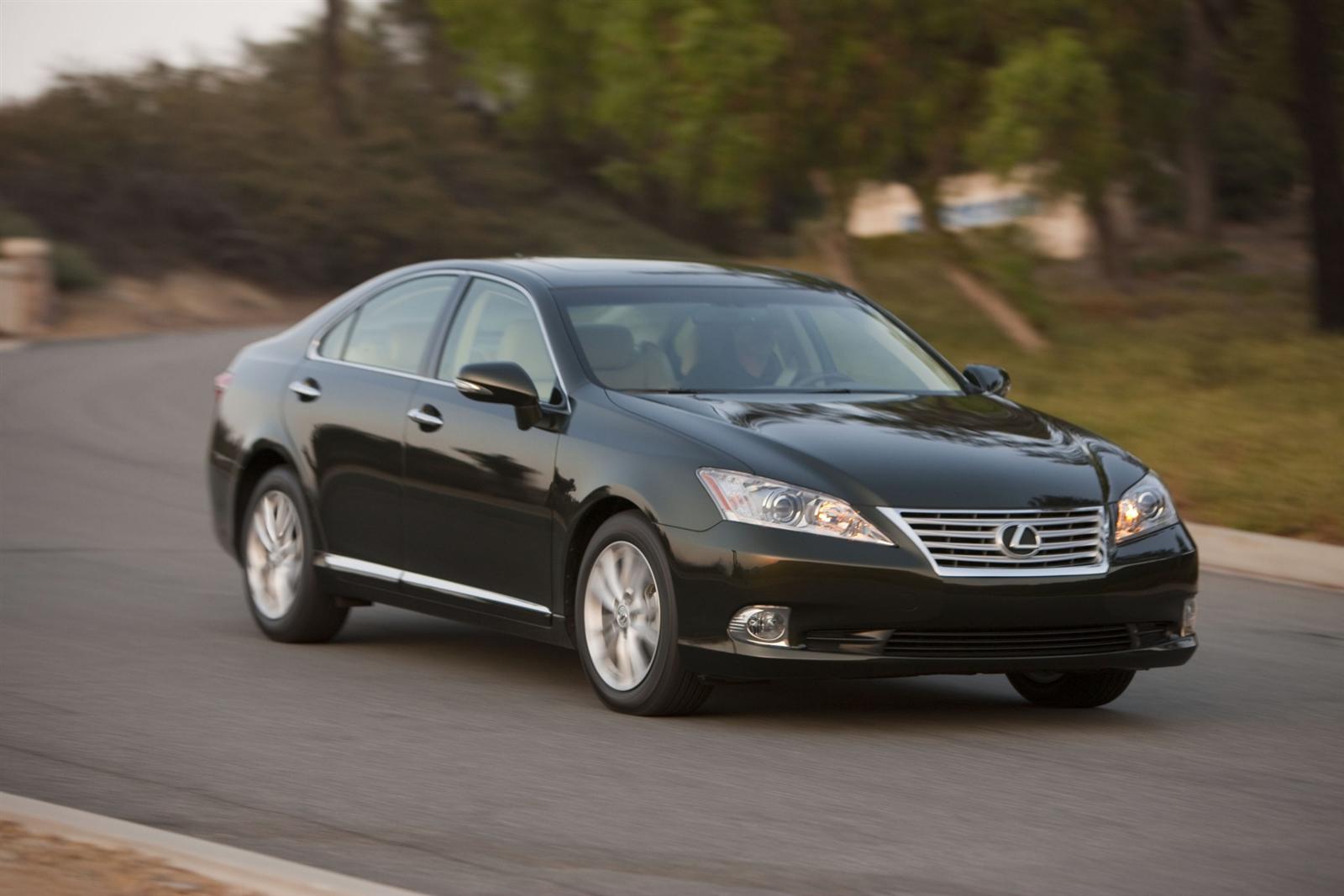 In a recent announcement of the unintended acceleration recall the Japanese are back to visiting the court room.

The latest struggle Toyota had with a lawsuit in America (where else) saw them losing out another 10 million dollars.

This immense sum of money is going to an approved settlement claim from a California Superior Court Judge. The settlement should make one of the most famous Toyota recall cases “go away”. 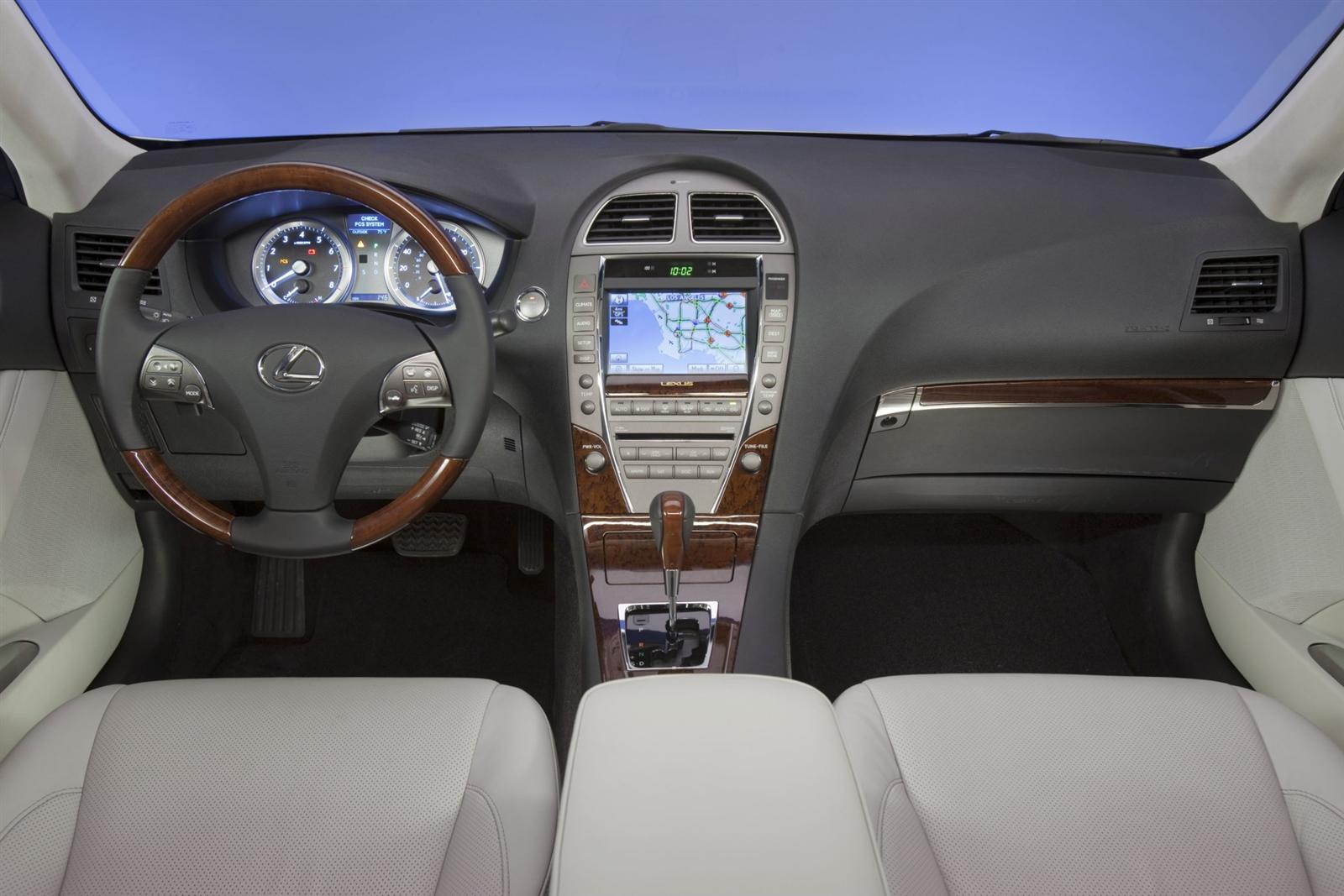 The problem here was with a Lexus ES 350 that unintentionally accelerated to speeds in excess of 100mph back in 2009.

The Lexus in itself isn’t special, but it’s the situation of it killing a California Highway Patrol Officer and three members of his family in the event.

Just as before, with all the other lawsuits Toyota are going through settling the problem outside of court means they can pay out and not admit anything.

That seriously bothers me, no matter if we’re talking about Toyota or Lexus products, how much of a lack of image can a car company get from this? 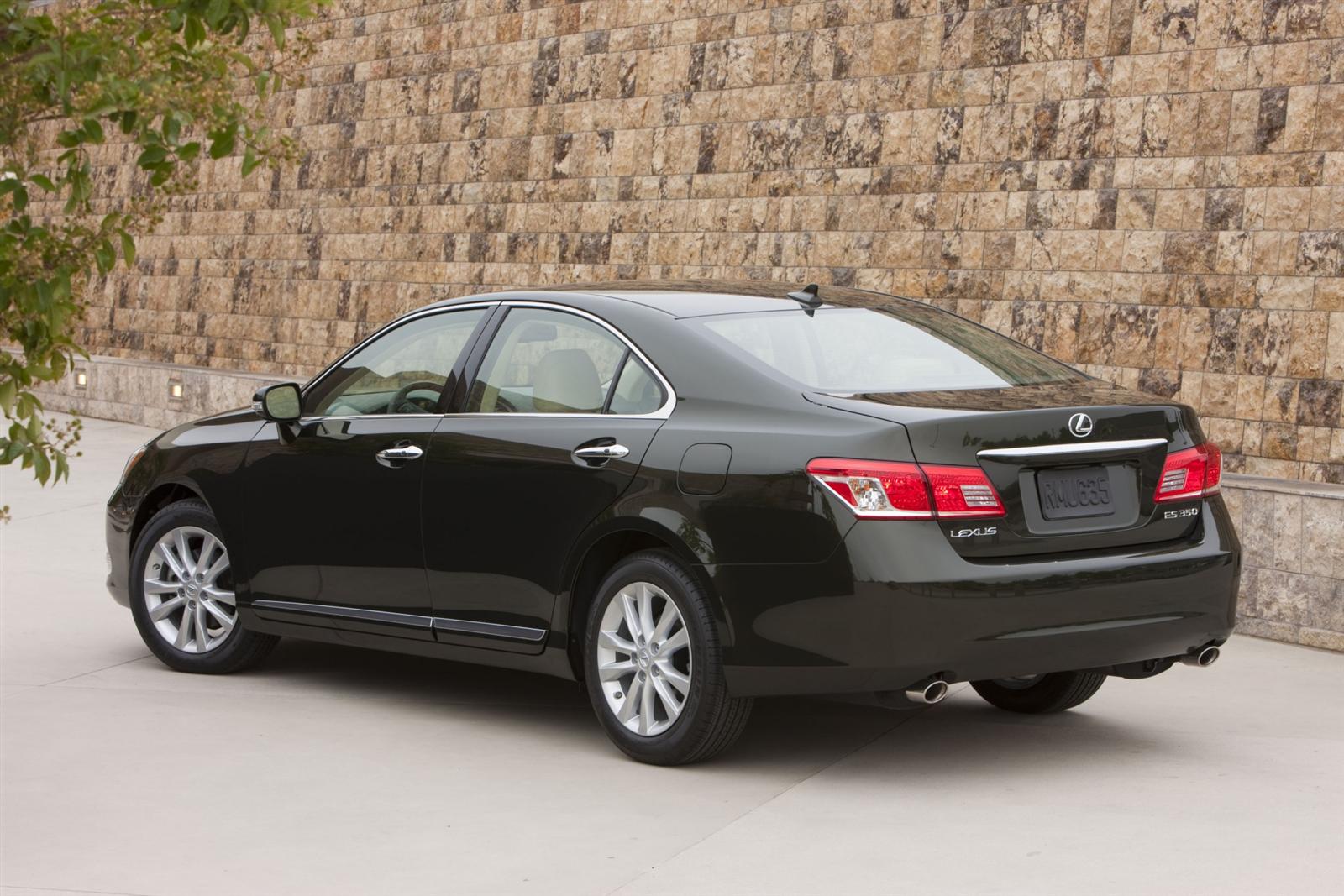 I for one would chose to admit my mistake or something but then again I’m not a Japanese car making company that’s full of money.