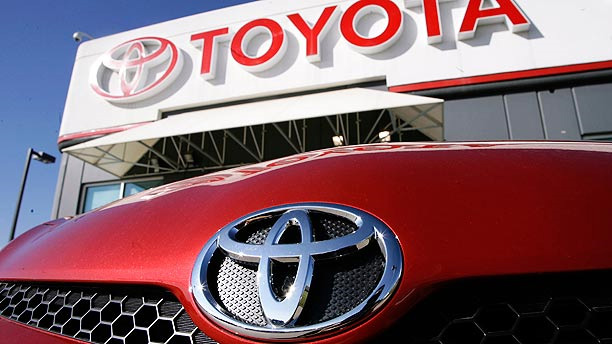 Somehow, Toyota can’t manage to avoid the previous problems, especially when it comes to mentioning legal repercussions of the unintended acceleration situation.

Boy did I ever say that politically. Toyota screwed up big time and they paid through the nose for it.

Through the nose is still a subjective term, while the sum of money seems immense to most of us, Toyota’s acceleration problems killed 89 people and after that they still tried to hide problems that kept appearing.

In the latest news we find that seven insurance companies sue Toyota over unintended acceleration-related claims again. There are even some reports according to which the new lawsuits are set to cost Toyota some $230.000.

Given the fines and costs so far of the unintended acceleration recall this sort of money is like another drop in a full glass. Even with rumors of a potential extra load of lawsuit headed Toyota’s way I don’t think it’s cost them enough.

If you come to think of it, the Japanese giant has claimed almost 100 people and yet they still turned a profit. That to me doesn’t really equate properly.

If you think about it, other manufacturers are forced into recalls for things that are relatively small, they lose money left and right and yet Toyota is doing alright despite such a disaster. 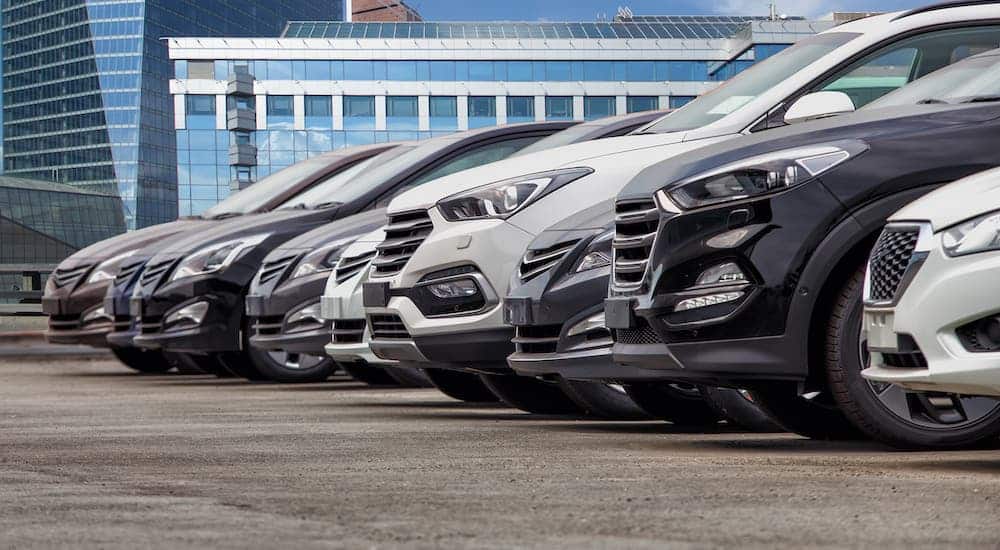