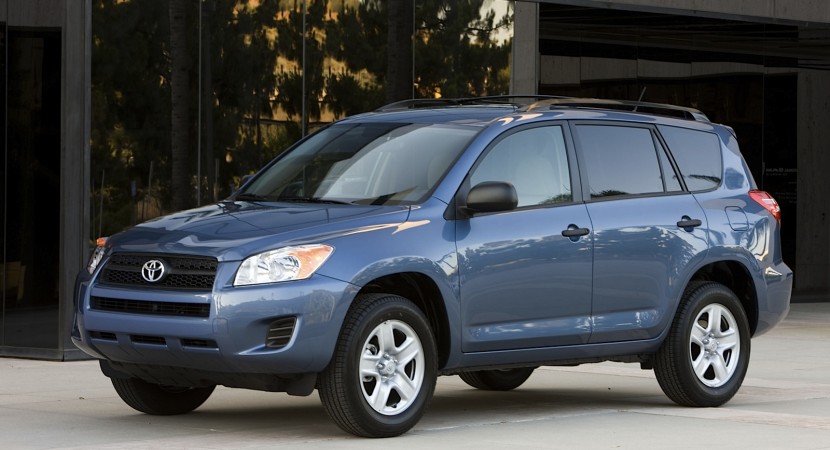 Let’s move past the recall business with the Toyota unintended acceleration problems for a few minutes okay? 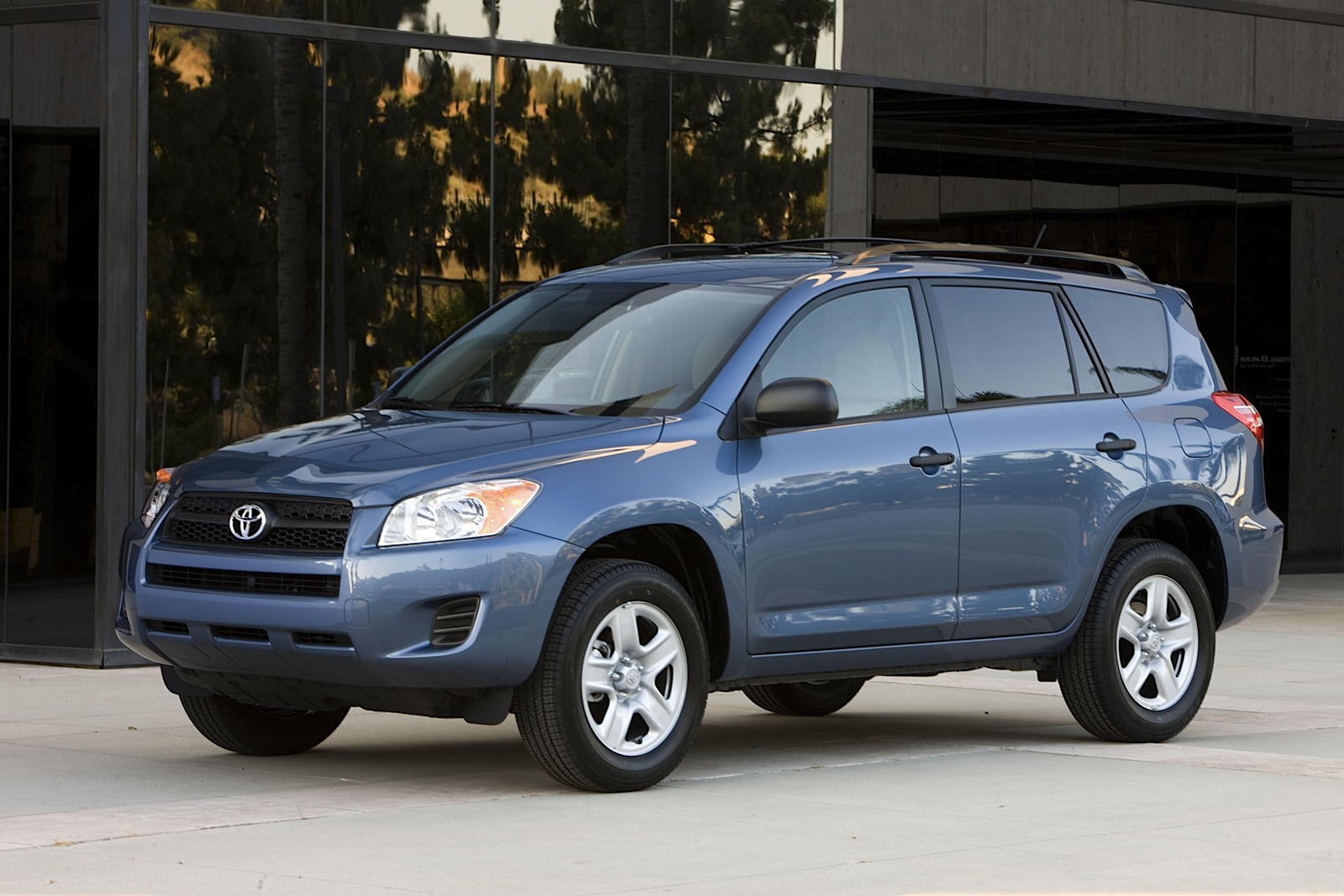 Actually, let’s not. Toyota screwed up and they’re still working towards fixing it. Their latest effort turns the attention to the management of the company.

And it’s not like Toyota plans to motivate the employees, to allow Discovery to make another documentary about their business and show the world how they avoid putting the blame on anybody.

Toyota’s leadership figured out where the problem is and they’re mending it. 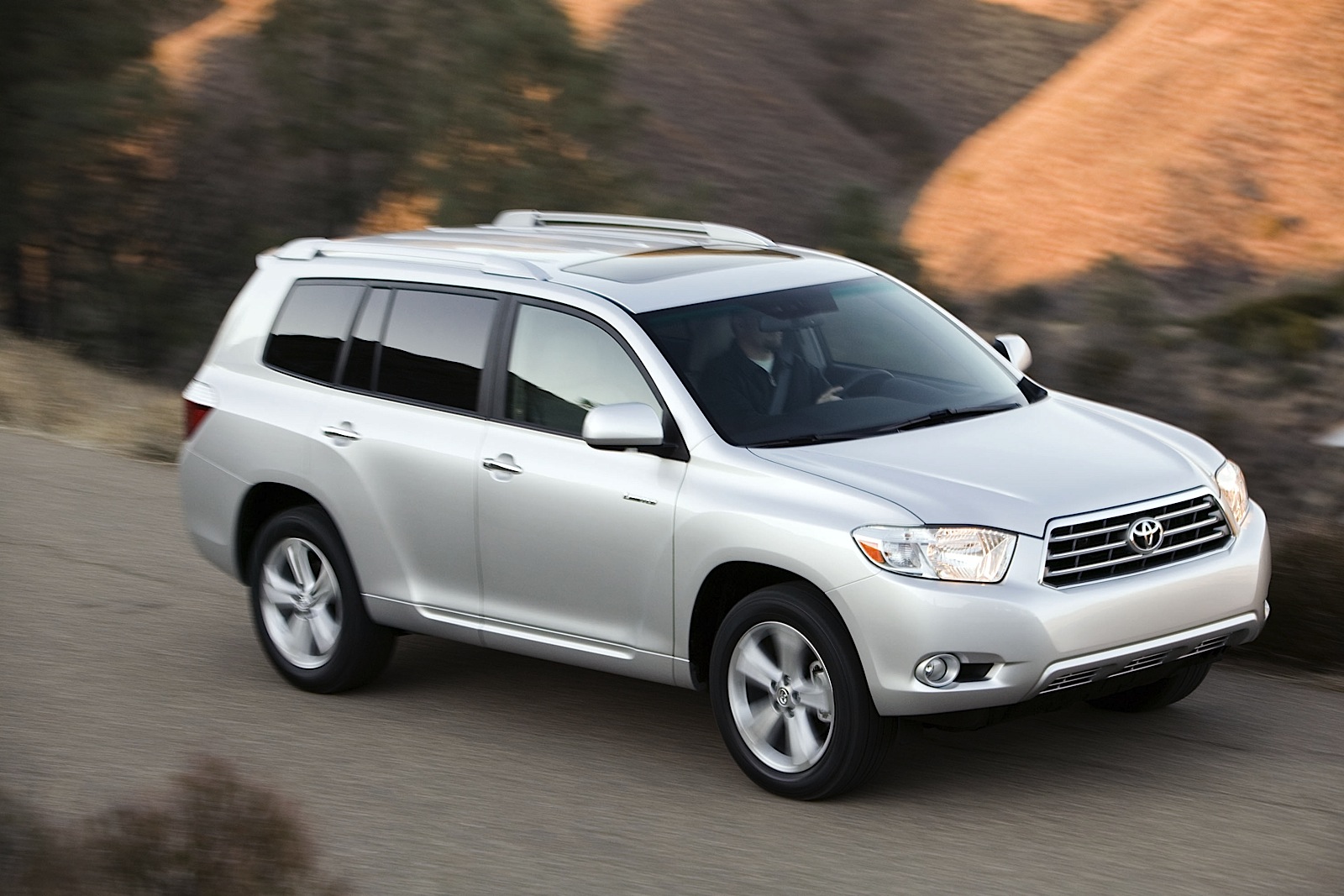 Much like any massive corporation, there are lots of management levels in between the big wig, Mr. Toyoda and each of the factories and dealerships.

It’s this middle part that Toyota plans to cut back on. By canning plenty of its middle managers the decision process should speed up.

This increased speed in decisions would make Toyota products benefit from what testing discovers earlier on and eventual problems that come around would get sorted much faster.

The firing process of the managers is pretty serious even at the high level. At the top of the Toyota management tree there are 58 board members at the moment.

After this process was completed only 27 managers remained but that’s not the end of the story.

The Japanese plan to fire even more of the high level employees and eventually end up with only 17 of them being around.