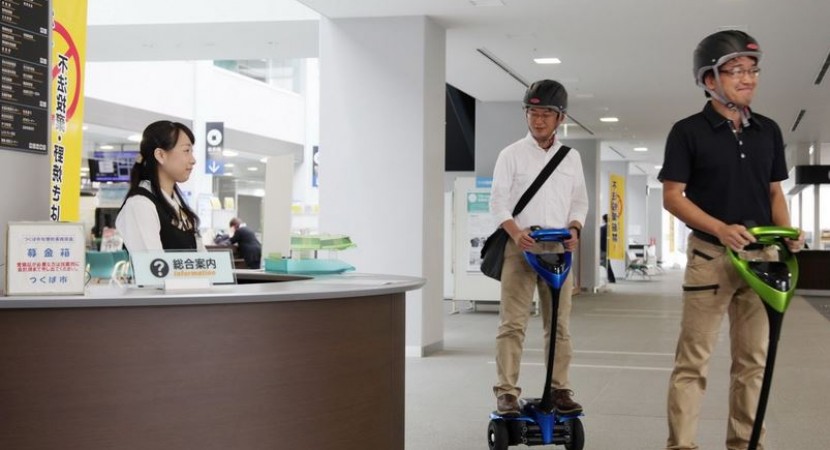 Ever since the Segway, certain people that can afford it, would much rather use a machine to do the walking for them.

While the extra speed and the small frame can come in handy in certain cases (like disabled people), it is a personal belief that the personal mobility devices promote laziness. 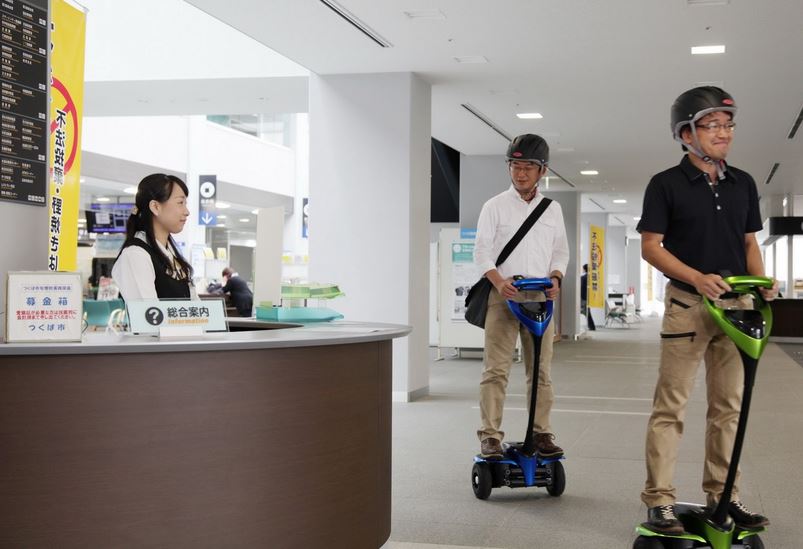 Still, if the market has a demand for it, there will always be a manufacturer that will comply with the requests. Toyota also answered that call with the Winglet. While this is all nice, it seems that Winglet is nothing special, as the form is that of the Segway, with the only advantage of a somewhat smaller size. 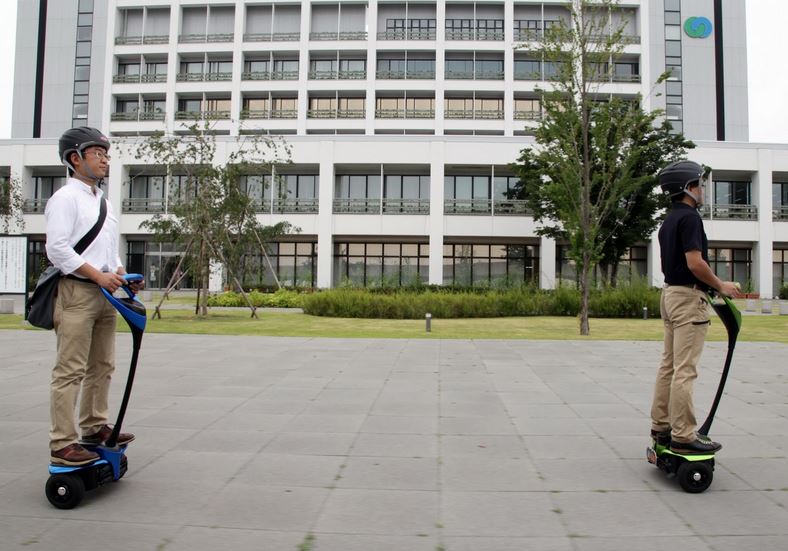 It has a 4 km range and a 6 km/h top speed, which really isn’t that impressive, especially with the full recharge time of 90 minutes. Toyota now announced they will be publicly testing the Winglet until March 2016, and if you live in Tsukuba, Japan, expect to start seeing it on the sidewalks. 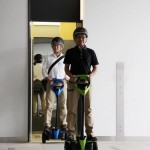 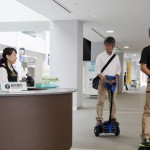 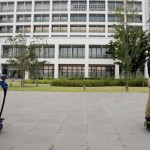