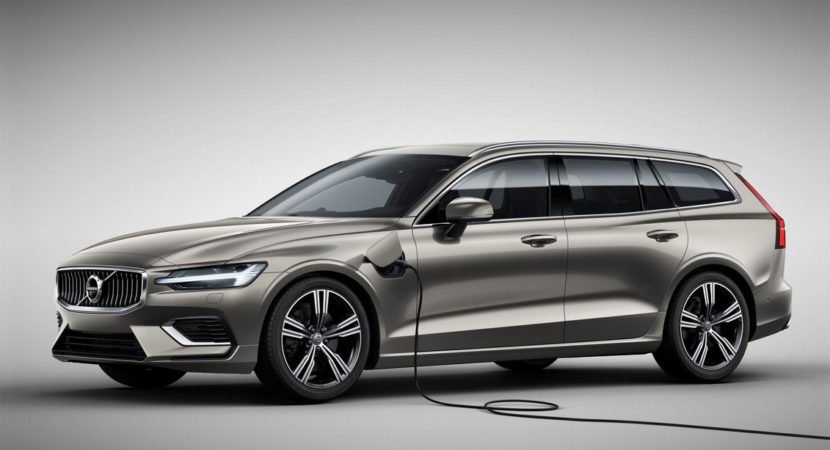 The newly-presented 2019 V60 T6 model from Volvo has been recently announced in the United Kingdom in an official video, the carmaker also releasing full prices as well.

Skipping the plethora of other trims, there is also the top of the line T5 Inscription Pro automatic, which is set at £40,670. This one is also powerful as it outputs 250 horsepower. You can find the full pricing details, fuel consumption or C02 emissions in the media gallery below.

Even if the car`s exterior, interior and other cool stuff are thoroughly highlighted in the video below, it is worth mentioning a couple of them.

For instance, the entry-level and mid-entry level variants come with standard features like LED headlights at the exterior, while inside, customers benefit from the best treatment. There is plenty of technology onboard, like 12.3-inch driver`s information display or the Sensus touchscreen control system with 9.0-inch screen, along with satellite navigation with map updates, or cloud-based apps like Spotify, Tuneln, Google Local Search or Yelp.

On the other hand, the mid-entry variants like Pro or Momentum Pro and top of the lines, are equipped with extra goodies like bending LED headlights with adaptive shadow technology, along with powered tailgate and head-up display in the windscreen. The high-end materials refer to Nappa soft leather upholstery or leather faced upholstery. Optional, these models can also be equipped with some special kits with semi-autonomous driving or entertainment systems. Find more in the video presentation below and media gallery! 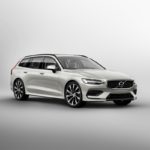 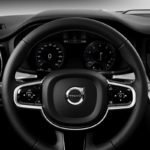 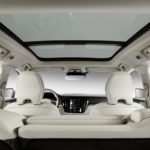 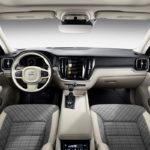 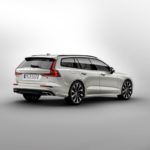 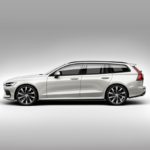 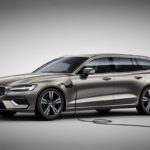 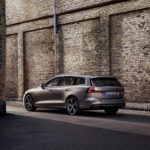 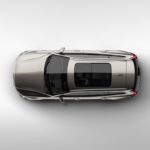 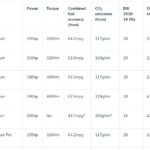 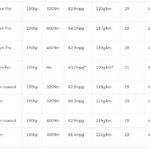 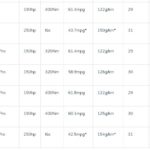