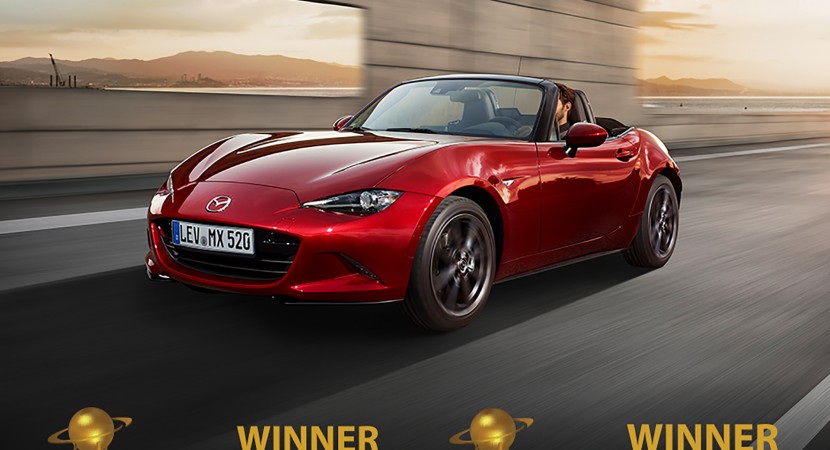 It is the second time ever when a Mazda model wins the World Car of the Year title, after the Mazda 2, in 2008. This year, the fourth generation of the Mazda MX-5 succeeded against an impressive competition, including the Audi A4, Jaguar XE, Mercedes-Benz GLC and her bigger sister, the Mazda CX-3. During the New York Auto Show, MX-5 received its trophy from a group of 73 journalists coming from 23 countries.

Before getting in the final, the MX-5 fought other 20 cars, also winning the preliminary competition. This is the certain prove that, though it has been built in nearly one million items, it remains as young as ever. Masahiro Moro, president and CEO of Mazda North American Operation stated this is the “proof that every Mazda looks as incredible as it drives, and drives as incredibly as it looks.”

In Europe, Mazda MX-5 have also won the “Design of the Year” trophy, surpassing the Jaguar XE and Maxda CX-3, but it lost the battle in the main competition. The 2016 European Car of the Year is the Opel Astra, MX-5 only achieving the third place. So far, the new MX-5 managed to win more than 30 awards in its short life. Amongst the most important of them are the Japan and UK Car of the Year 2016. It features the award-winning Skyactiv Technology and Kodo – Soul of Motion design philosophy. Recently, it received a new retractable hardtop version, called MX-5 RF. 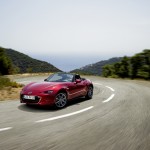 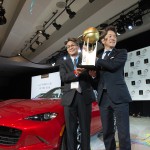 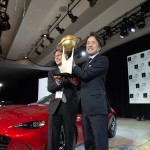 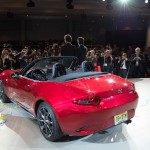 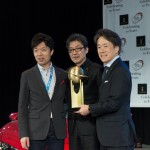 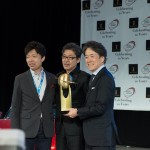 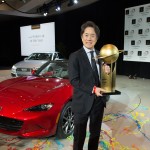 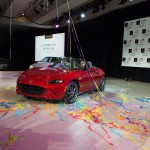 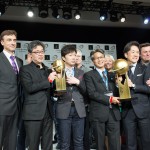 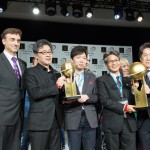