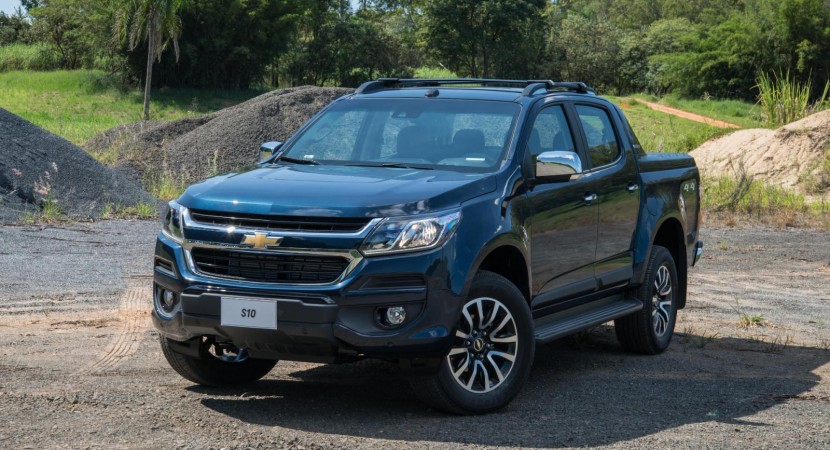 The North American based Chevrolet has recently introduced the all-new 2017 Colorado in Brazil, at Agrishow event, the model being available with new body styling elements and an interesting choice of engines under the hood.

We are dealing here with an updated version of the current Chevy Colorado, the truck now coming with a revised design.

As Chevy confirmed, this lad here will be available with an updated front fascia with revised grille which is flanked by slimmer headlights with integrated LED daytime running lights. Other styling highlights refer to new hood, fresh set of wheels and a wide choice of exterior colors.

The interior wasn’t left out, as it also received some new tweaks, such as modern instrument cluster, updated dashboard and MyLink infotainment system with Android Auto and Apple CarPlay compatibility. The list continues with high-end materials, electrochromic rear view mirror, rearview camera, new door panels and switchgear, rain-sensing wipers and so on.

Under the hood, the 2017 Chevy Colorado will be offered in Brazil with two engines, like the 2.5-liter SIDI Flex followed by a 2.8-liter turbodiesel, with their performance figures to be released at a later date. Rumors have it that both engines will be also more fuel-efficient.

On the other hand, Chevy`s representative in Australia, namely Holden, will also introduced the model on the hot continent towards the fourth quarter of the year. 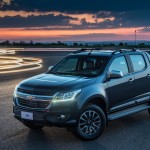 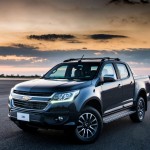 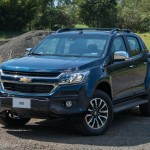 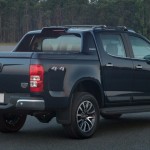 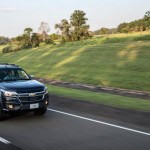 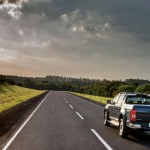 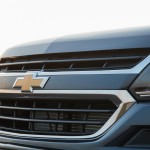 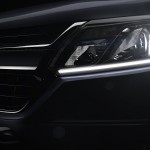 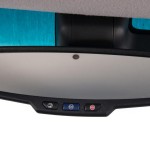 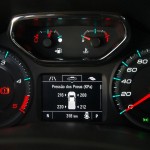 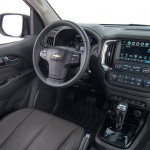 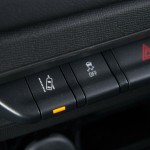 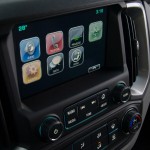 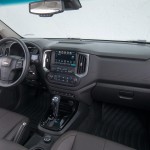