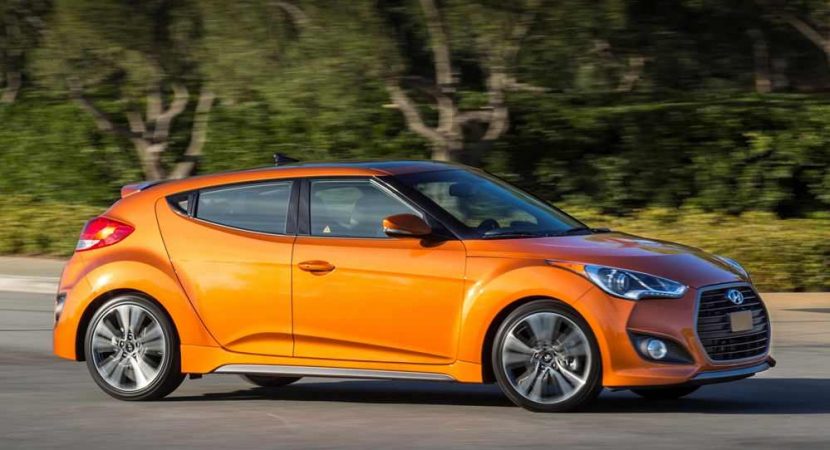 The Hyundai Veloster has been quite successful in the previous generation in the United States and in order to increase its value on the market, the South Korean based carmaker decided to add a special edition, called the 2017 Veloster Value Edition.

The 2017 Hyundai Veloster Value Edition can be had in the United States for at least $21,350, which makes it around $1,000 more expensive than the standard model.

This means that it comes with improved gadgetries inside, including a high-end audio system and navigation system. For additional high-tech tweaks, you would also have two come out with around $2,000 more.

At the exterior, the 2017 Hyundai Veloster Value Edition keeps the standard colour, but adds 18-inch alloy wheels wrapped in 225/40 R18 front and rear tires, adding new front and rear bumpers, Panoramic Sunroof and so on.

In the engine department, the Value Edition model comes with the same standard 1.6-liter inline flat-four engine, also found on the stock Veloster and the Accent Hatchback, developing 138 horsepower, and being sent to the wheels via a standard six-speed manual or a six-speed EcoShift Dual Clutch Transmission.

You can find out more details about the 2017 Hyundai Veloster Value Edition in the media gallery below! 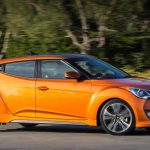 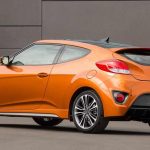 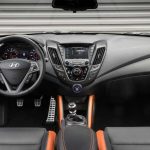