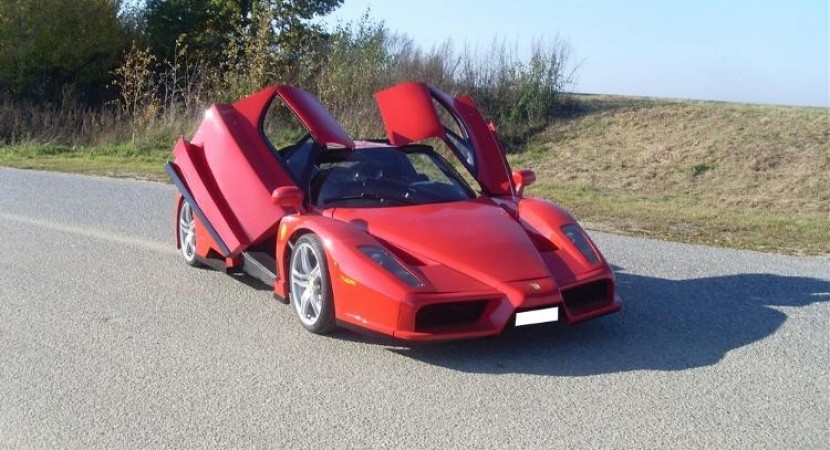 Back throughout history, the Germans and Italians have had a few collaborations. They didn’t always end well. In the present, things are a bit different.

Audi have shown us that they can work with the Italians to create some stunning results. Question is, can these fragile relations be improved upon by a fan of Ferrari? 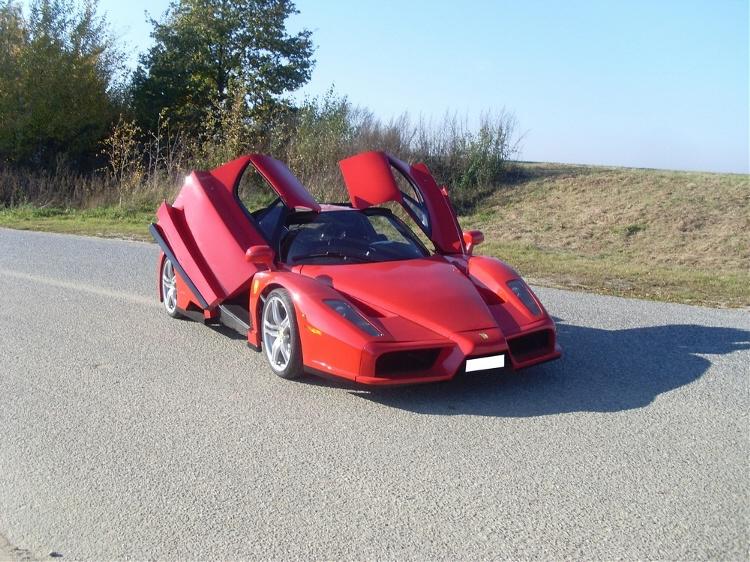 What if he was also a fan of BMW and their V12 engine while also admiring some of the lines the Italians used when creating the Enzo?

As it happens, such a collaboration may not be to anybody’s political interests but it’s certainly possible. An Enzo replica was built using a mid-engined chassis.

Technically, the car is called the BFE-AE 750, but that’s irrelevant. It looks like an Enzo, has the engine in the right place and has the right amount of cylinders. 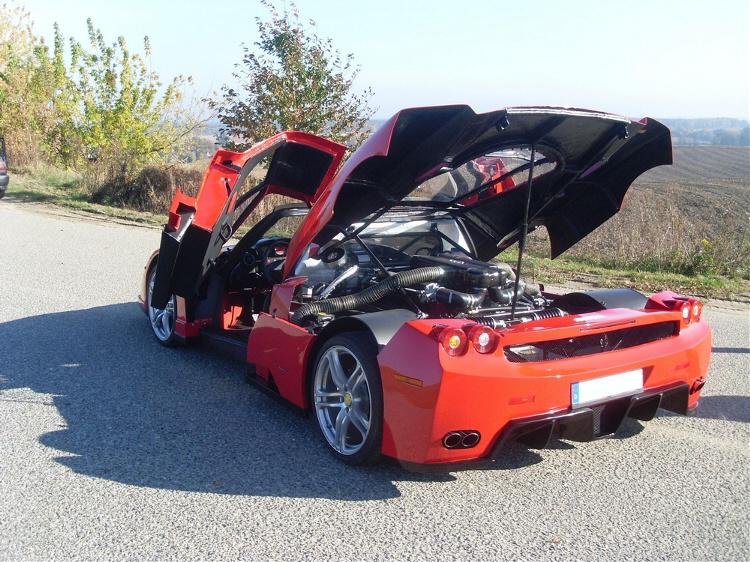 Furthermore, the creator of this particular machine can take pride in the fact that the V12 is quite an impressive one, as it’s lifted from the BMW 850i.

Not only that, it’s also mated to the exhaust system that comes off an actually special Ferrari, the F50. 400 horsepower and 368 pound-feet of torque is enough to pull off the trick.

What doesn’t really seem right is the usage of a six speed manual transmission rather than the paddle-shift automatic. 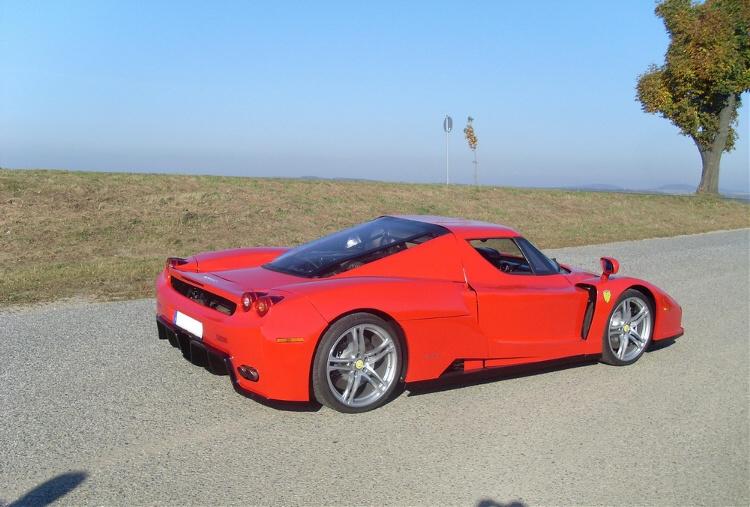 Then again, that could be so much better for enthusiasts who are on the budget and really like swapping their own cogs.

Speaking of budgets, the Enzo replica is listed for sale and the highest bid at the moment is just over 40.000 Euros.

Not really cheap, but the package is great and it’s about the same money one would pay for the wheels of an actual Enzo.