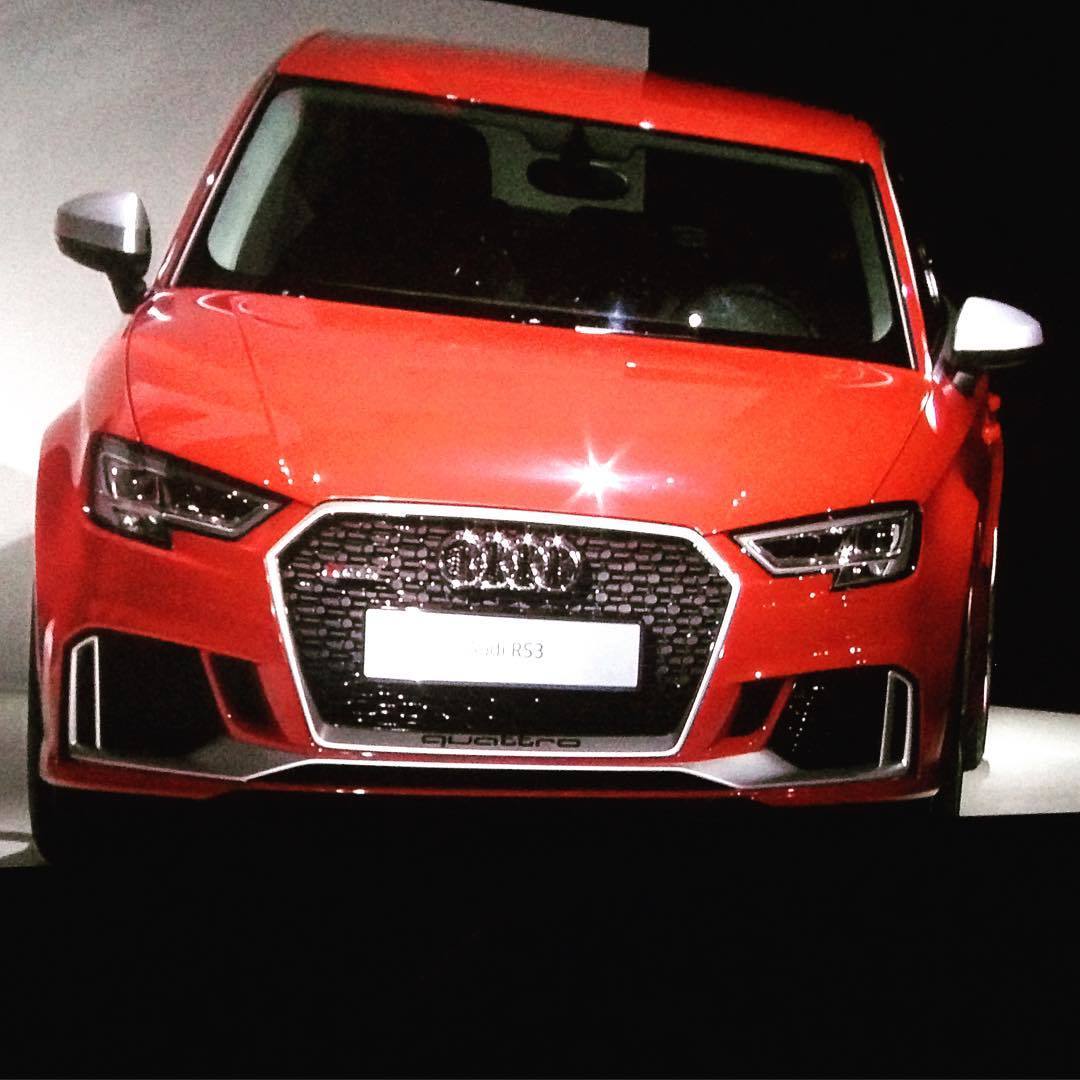 Following first impressions and details, the all-new 2018 Audi RS3 Sedan is popping up in our news again, this time the model being showcased in a low-resolution video released at the dealer`s conference from last week.

The video is also confirming the rumors according to which the new Audi RS3 Sedan will come with a 2.5-liter five-cylinder engine, producing no less than 400 horsepower in the United States. The model will also come with a quattro all-wheel drive layout, seven-speed S tronic transmission, ”racing suspension tuning”, beefier brakes and a few more.

In terms of visuals, the model will also receive revised front grille and headlights, lightweight alloy wheels, while the cabin will be tweaked with the company`s latest Audi Virtual Cockipt, bespoke bucket seats and so on. In terms of pricing, the 2018 Audi RS3 Sedan will have a base entry-level of $55,000.

Besides the all-new RS3 Sedan, the German based carmaker is also planning to introduce the upcoming TT RS as well as the RS5 in the United States. Later on, an SUV will also complete Audi`s model lineup. Some of the RS models are likely to wrap a DTM livery.

Enjoy the video presentatio with the 2018 Audi RS3 Sedan and don`t forget that your opinion does count!