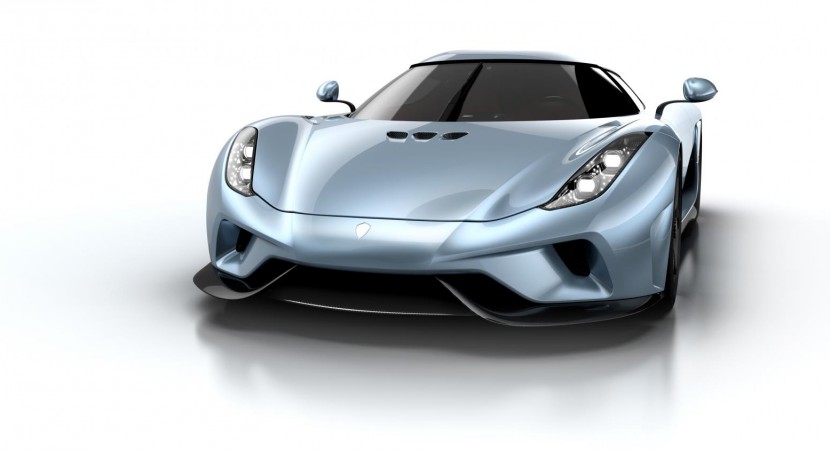 The famous supercar manufacturer Christian von Koenigsegg has recently announced the introduction of the Autoskin system on the Regera hybrid car.

The Autoskin system is actually a “robotized door system” which allows the driver to remotely control some body panels of the Regera.

As Christian stated, the system is “truly turning the Regera into a transformer”, as it is also based on inbuilt hydraulics which activate the car`s doors, boot lid as well as the bonnet. The system works just fine when the car has been recently cleaned for instance.

The exquisite Autoskin system was first seen on the Regera at the 2015 Geneva Motor Show, the feature also been declared the “world`s first fully foldable, active, top-mounted rear wing.” The automaker has not revealed the price tags at this moment, but we surely hope for new details in the upcoming period.

As a reminder, the Koenigsegg Regera uses the KDD system, incorporating a 5.0-liter V8 engine and three electric motors. The overall power stands at whopping 1500 horsepower, which makes it sprint from 0 to 100 km/h in just 2.8 seconds. The manufacturer also claims that the Regera is “the most powerful electrical motor set-up in production car history.”

Enjoy the video with the Koenigsegg Regera Autoskin and don’t forget to share your impressions with us in the discussion section below! 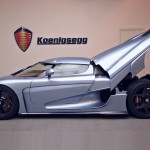 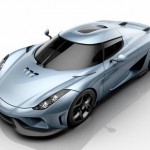 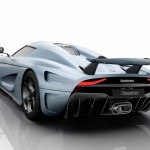 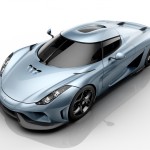 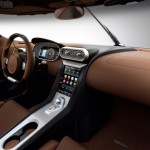 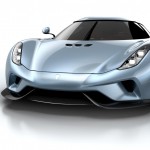 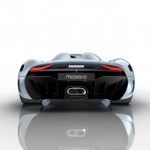 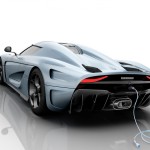 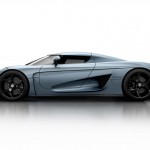 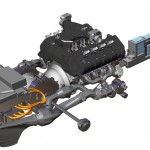