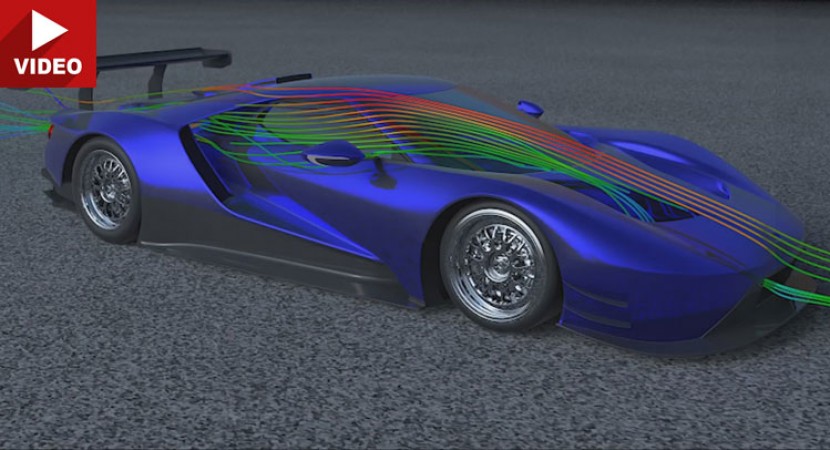 The track-only Ford GT is the fastest racer the North American carmaker has ever had, the sports car coming with an evolutionary design and extraordinary performance under the hood.

Recently, the racer was previewed in a video, which reveals the making of the model, starting with the first sketches and finishing with what we can see today.

Ford GT Racer is ready to face its opponents at the first race taking place at the 24 Hours of Daytona starting 2016, and followed by the IMSA Sportscar Championship as well as the FIA World Endurance Championship.

The Ford GT racer is based on the legal-road Ford GT, first unveiled at teh 2015 NAIAS, in Detroit. The supercar packs a 3.5-liter twin-turbo V6 engine, churning out ”more than 600 horsepower”.

The racer is built in a limited number of just 250 vehicles, each one costing $370,000. Only 100 units will be sold in the United States, the rest going to Europe or other parts of the world.