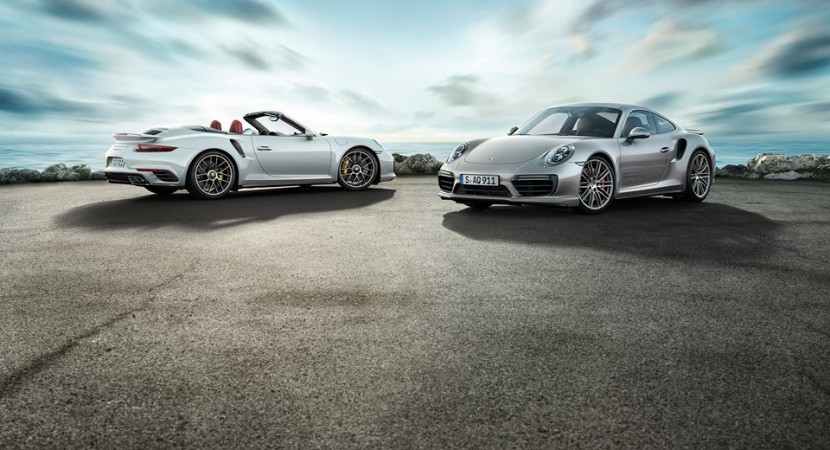 The 2016 Porsche 911 is finally here, the German based carmaker releasing the first official videos and photos with the 911 Turbo and 911 Turbo S. The prices are also released both in Europe as well as in the United States.

In both markets, the 2016 Porsche 911 Turbo and Turbo S facelift will come with some slight changes at the body style and some upgrades under the hood.

From a visual standpoint, both versions are now coming with a new front and rear fascia, updated spoilers and diffuser, air intake garnish, new alloy wheels and so on. Inside, the versions received a GT steering wheel.

In terms of performance, the 2016 911 Turbo is coming with an extra power of 20 horsepower, delivering a total of 540 horsepower, all squeezed from a 3.8-liter flat-six engine. The power boost was due to the modified inlet ports in the cylinder head, new injection nozzles and higher fuel pressure.

On the other hand, the 2016 911 Turbo S is packing 427 horsepower, thanks to the new turbochargers with larger compressors.

Enjoy the official videos and the first batch of photos with the 2016 Porsche 911 Turbo and Turbo S! 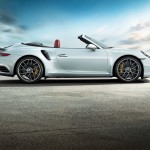 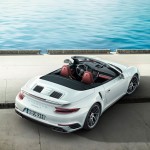 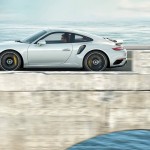 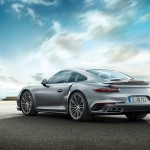 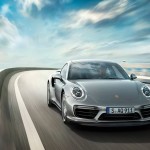 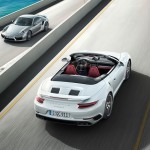 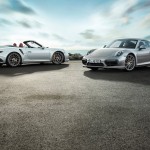 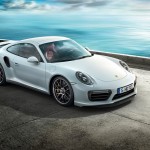 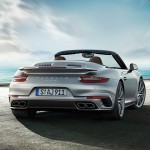 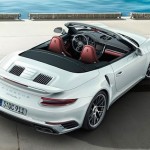