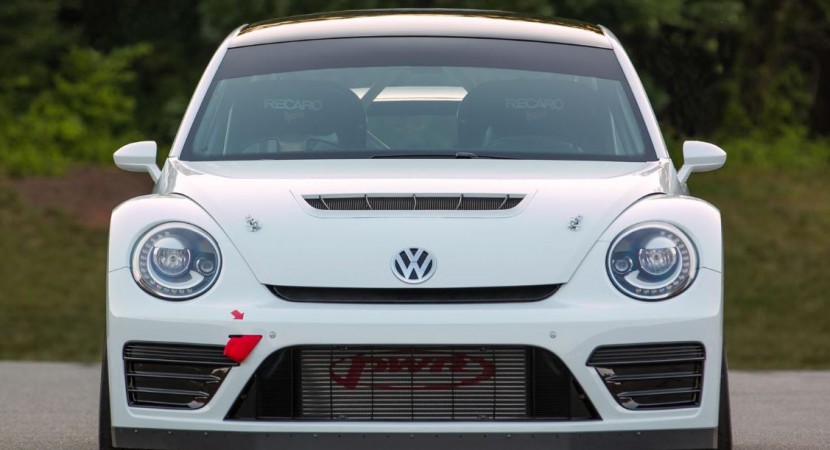 The Red Bull Global Rallycross has been the host of different auto events, an occasion for the Volkswagen German based automaker too, which unveiled the powerful Beetle GRC ahead its public launch.

The fresh Volkswagen Beetle GRC will receive a lot of power and will stand amongst the high-performance sportscar, as it received an updated suspension system, a customized limited slip differential or performance brakes. 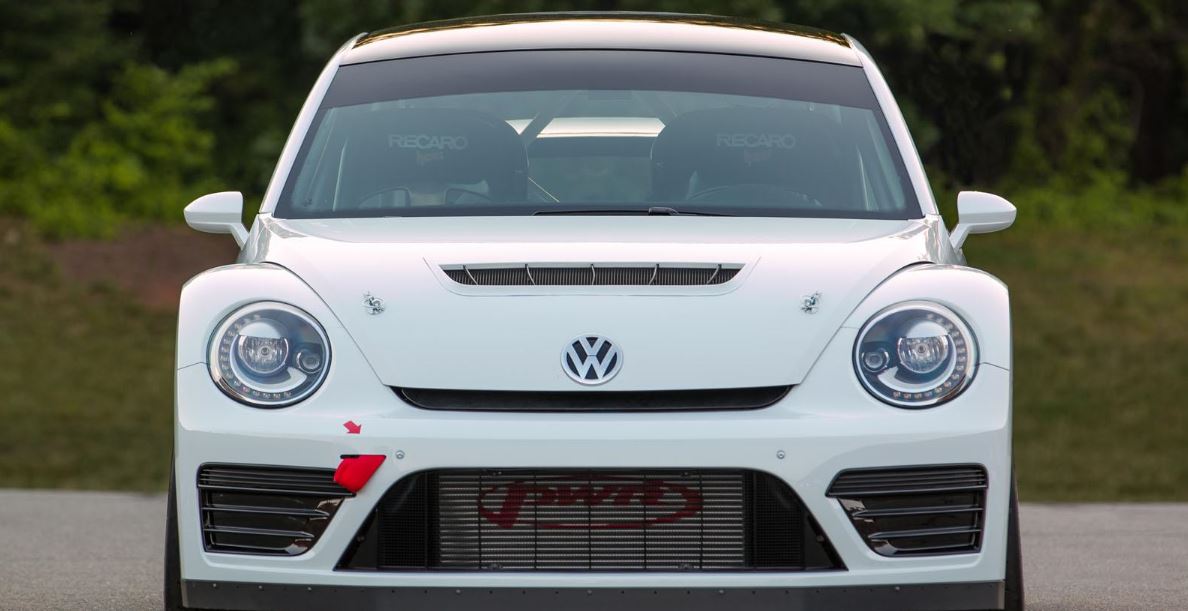 More than that, the Volkswagen Beetle GRC also got side scoops, aerodynamic side mirrors, a huge rear wing as well as 17-inch alloy wheels manufactured by Yokohama. 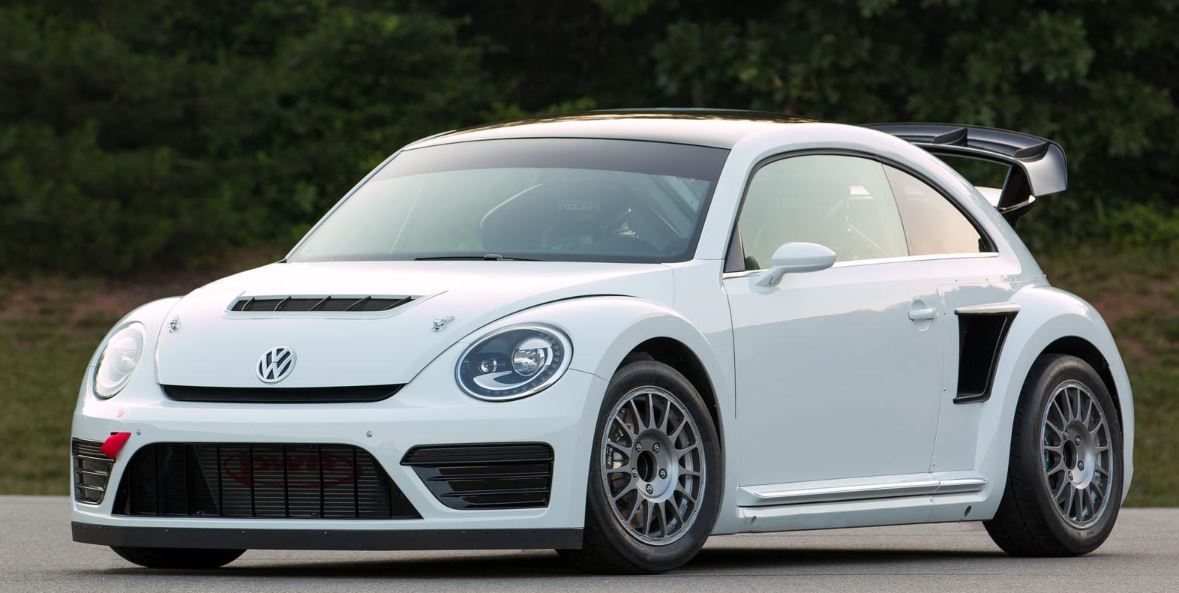 Jost Capito, the director at Volkswagen Motorsport, stated in an interview that the newly customized Beetle GRC will be the new star of the Rallycross event, tweaking a lot of power and technology inside. 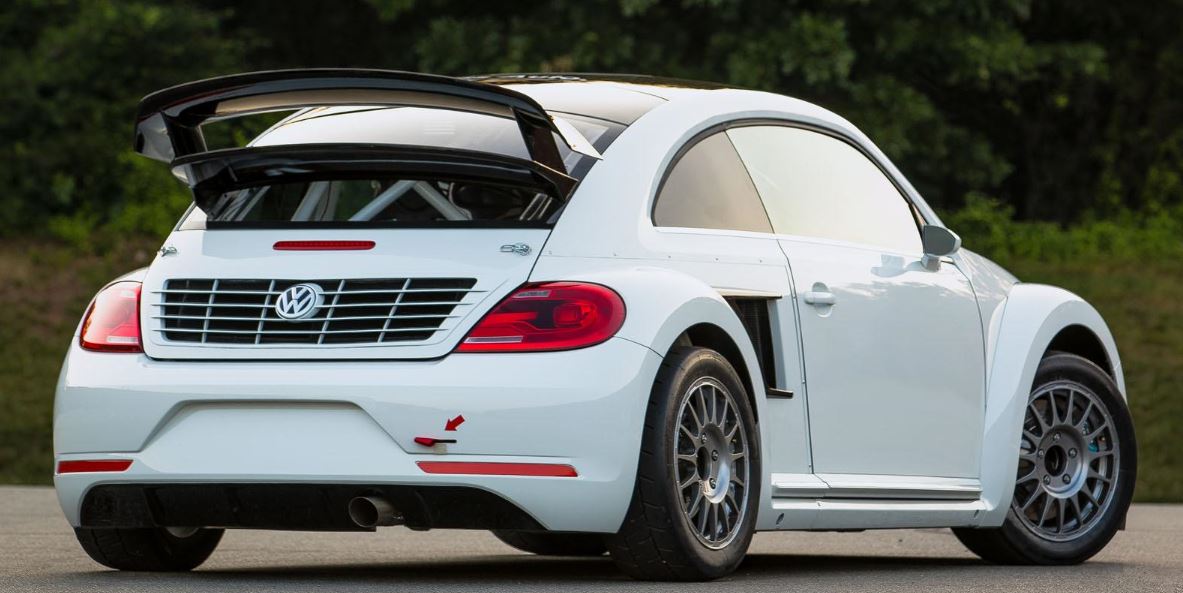 “The Beetle boasts a unique appearance and state-of-the-art technology. It will sweep fans off their feet,” Capito concluded.

But the most interesting part of the Volkswagen Beetle GRC is the impressive power is puts out under the hood. We are talking about a 1.6-liter TSI four-cylinder unit, developing a huge 544 horsepower.

The unit is hooked to a 6-speed sequential transmission which throttles the power to all wheels, the Volkswagen Beetle GRC also being able to sprint from 0 to 100 km/h in just 2.1 seconds.