Home
Tuning
Volkswagen Touareg gets few upgrades from ABT Sportsline 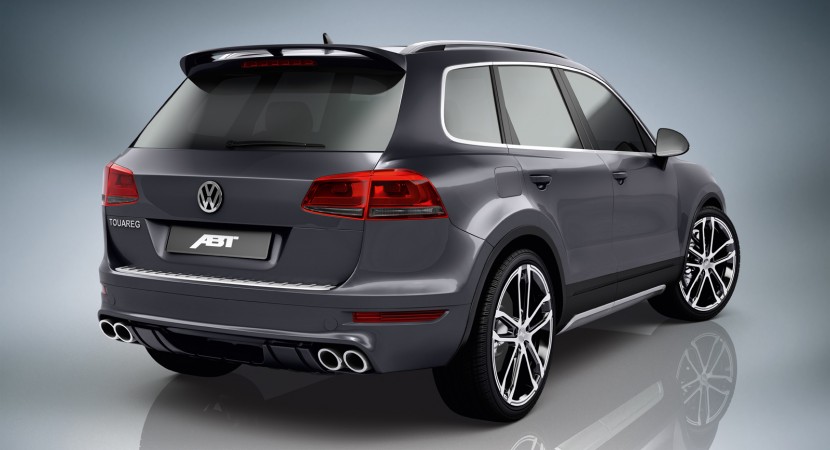 Volkswagen Touareg is the latest model picked by the German tuners from ABT Sportsline. The German model received a dark grey body color together with big 22-inch allow wheels, a new set of side sills and a revised front bumper. In the rear a new air deflector was fitted together with a quad-pipe exhaust system. Volkswagen Touareg by ABT Sportsline

However, that’s not all, there are some upgrades made under the hood, able to increase the horsepower output of the German SUV. Namely, thanks to few basic modifications ABT’s Touareg equipped with the 3.0-liter engine will be able to develop 282HP and 580 Nm of torque. The same propeller is offered by the German tuners with even better performance figures. 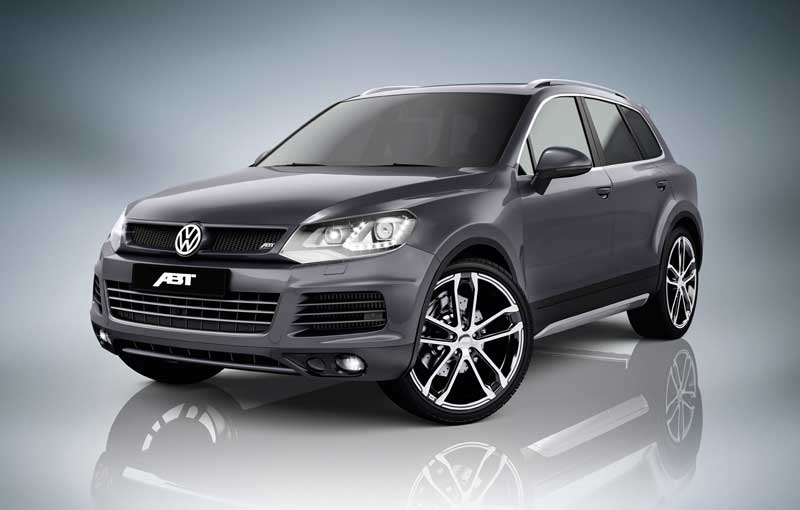 Volkswagen Touareg by ABT Sportsline

More exactly, the second version is able to develop 306HP while a 4.2-liter engine complete the revised engine range prepared by the German tuners from ABT Sportsline, being able to develop 380HP and 870 Nm of torque. Here are some renderings with the tuning kit designed for VW’s SUV.