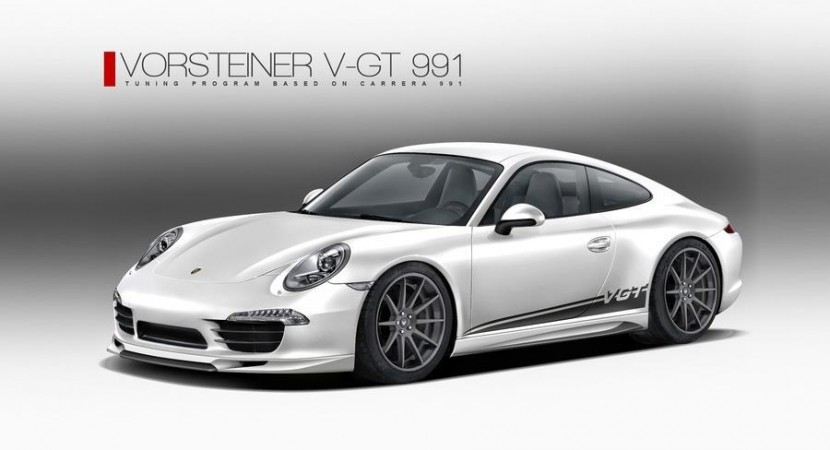 American tuner Vorsteiner announced that they plan to get in on the 2012 Porsche 911 action. They plan to do so with what they’re calling the V-GT package.

The tuner wants to focus on the hottest version of the moment, the Carrera S spec of the 2012 Porsche 911. 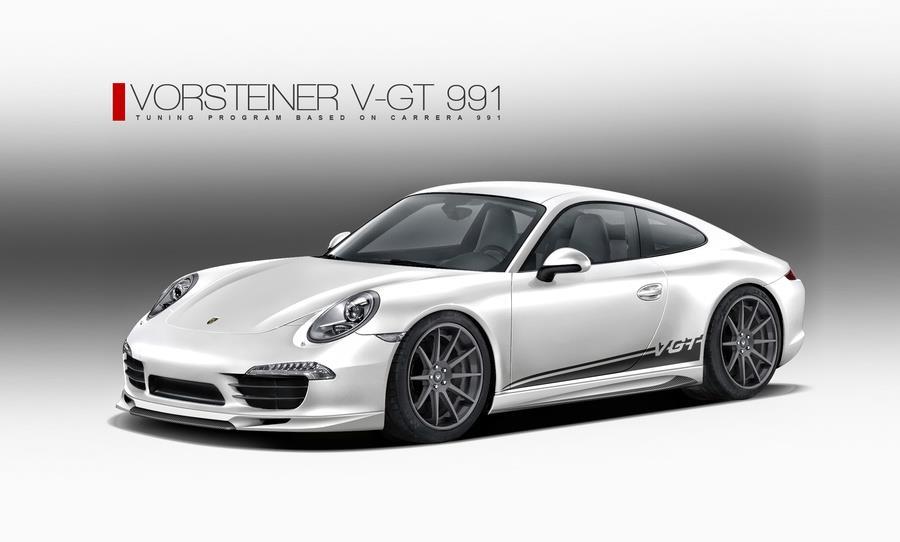 It would only seem natural to think that using such a base would see Vorsteiner offer a performance deal at the core of the equation.

Well, sadly, that’s not really the case since the American tuner focuses on the car that comes with the most grunt because they want to make it prettier.

Vorsteiner V-GT is actually code for a new body kit. It’s not wide, it’s not that pretty and we don’t have too much info on it either but it has some nice points going for it. 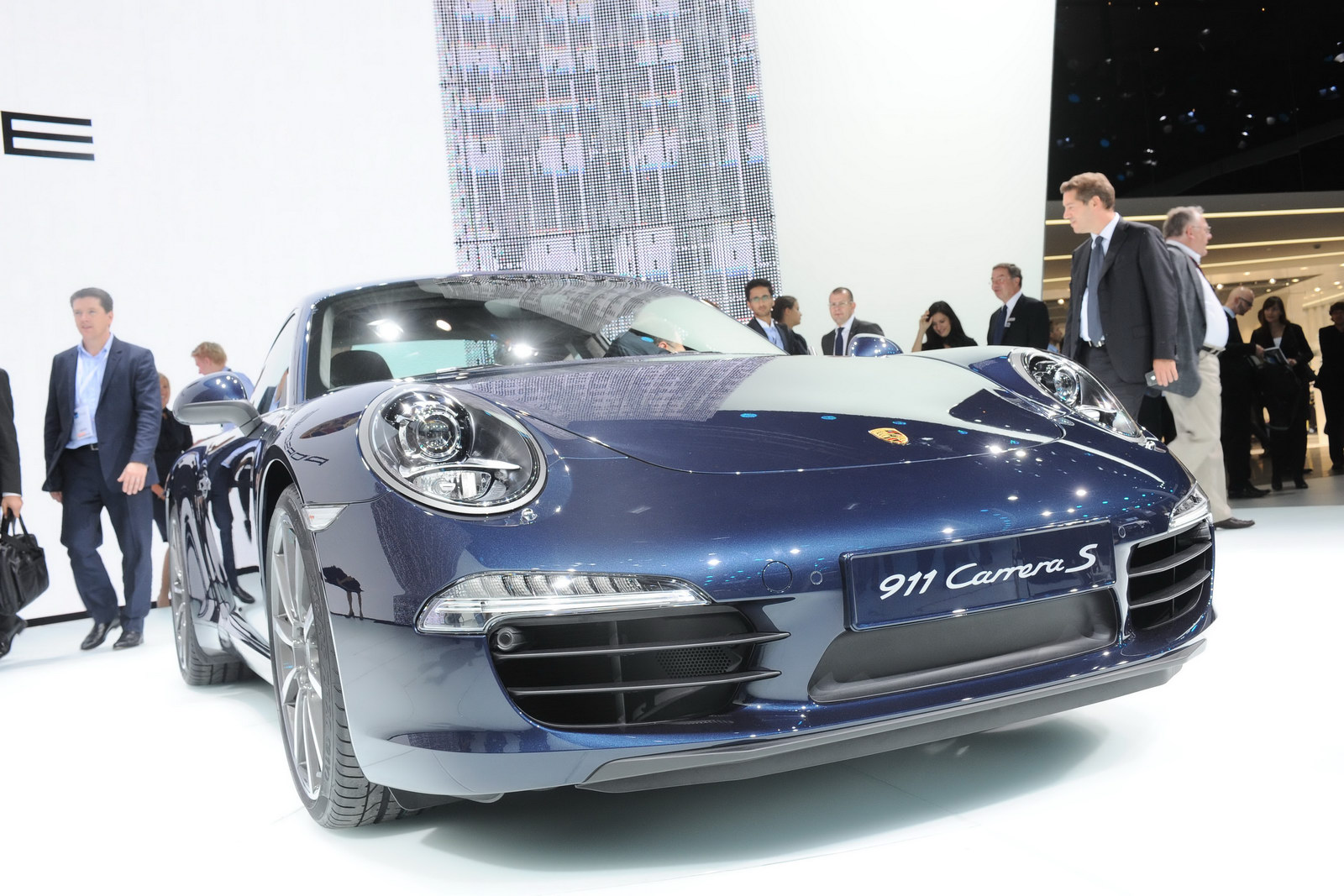 The new components, meaning the front spoiler, revised side skirts and a new hood will be made from carbon fiber. The proper stuff, not something that just looks like it.

Vorsteiner claims they will also lighten the roof panel but we’re not sure exactly what materials will be used to achieve this.

In order to help downforce you’ll be looking at a new rear diffuser and an optional ducktail rear wing. 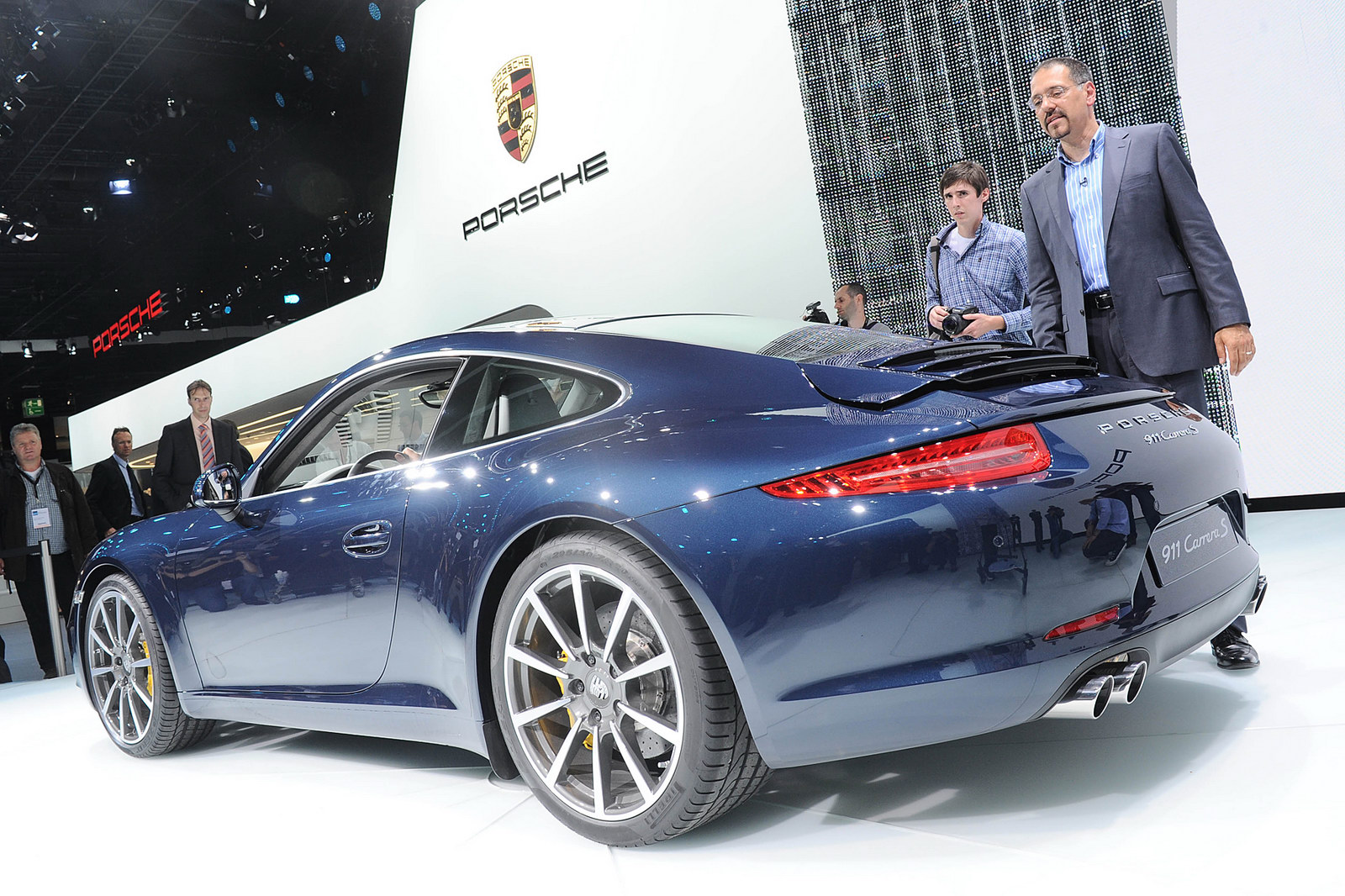 The Porsche 911 gets Vorsteiner’s V-GT with a new sports exhaust that’s made out of stainless steel and features some titanium parts.

Finally, owners will have a choice of new lightweight alloy wheels coming in 20 or 21 inch sets. More details should arrive as they get down to actually making the car.